Getting into vacation mood, TV actress Jennifer Winget is celebrating New Year in the Himalayas. In the snowy landscape of Kashmir, Jennifer has become a happy kid. The actress enjoyed posing in the snow and she looked so beautiful. Dressed in red boots, pink top and black long coat, with a cuppa coffee in her hand, she looked stunning AF.Also Read - Jennifer Winget Tests Positive For COVID-19, is Asymptomatic: 'Down But Not Out'

The Bepannaah actress looked the hottest traveller in the snow-clad Kashmir. She was loved as Zoya in the show and her chemistry with Harshad Chopda was the talk of the town. She also won a few awards for the same. Also Read - Jennifer Winget Oozes Oomph in Sultry White Deep-Neckline Monokini, Leaves Fans Gasping For Breath

Jennifer had earlier travelled to Goa to celebrate Christmas. From playing in the snow to chilling in the pool, Jennifer took the most out of her vacation and is having a ball. Also Read - Jennifer Winget Brings Second Season of CODE M, Shares Teaser on Army Day

Take a look at Jennifer’s pics:

So mesmerized by this I am, I almost forgot to reminisce the year gone by. To more moments that take our breath away in 2019. Happy, Healthy New Year Loves. 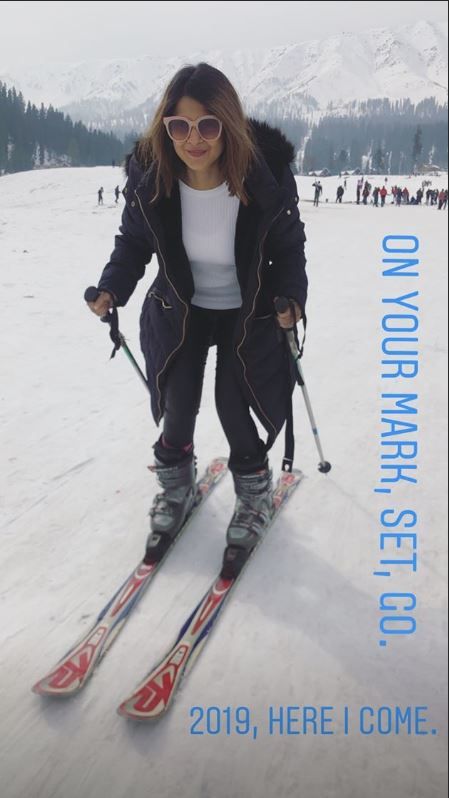 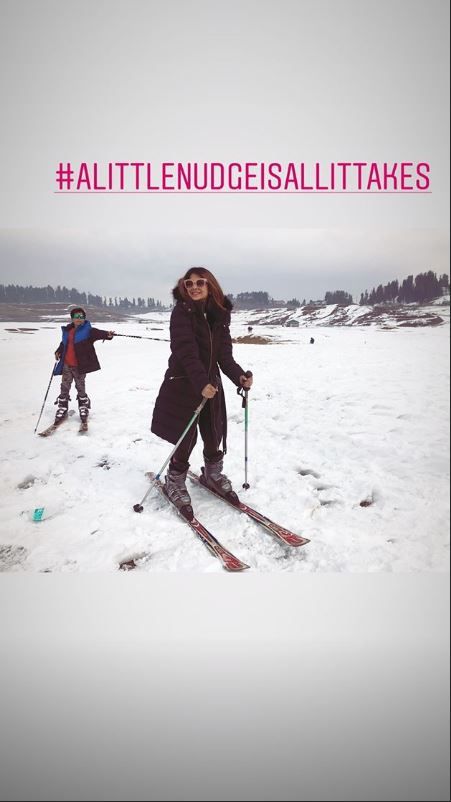 Jennifer is one of the most popular faces of the small screen. She received praises for her performance in shows like Dill Mill Gaye and Saraswatichandra. The lady proved her acting prowess with Beyhadh in which she played the role of an obsessive lover.

Earlier while talking about the Bepannaah show, Jennifer revealed to the leading daily, “The show ended in seven months and I think we could have given it a better ending, as I felt it was a bit abrupt.”