Shivaji Satam the well known and popular actor who plays ACP Pradyuman on the popular TV series C.I.D. on Sony Entertainment Television is celebrating his 67th birthday today. He was born on April 21, 1950. He has been a veteran actor since the past 31 years and has essayed many diverse and powerful roles in theatre, films and television serials. He made his debut in the musical drama Sangeet Varad. Shivaji Satam made his screen debut in 1980 in the popular TV series Rishte-Naate. He appeared in the series Famous Trials of India in 1988 and later played a role in the successful Marathi show Ek Shunya Shunya. Shivaji Satam has essayed many pivotal and powerful roles in Hindi movies as well. He played Sanjay Dutt’s father in his award winning film Vaastav which was directed by another veteran actor-director Mahesh Manjrekar. However, his career defining role came in the TV series CID in which he played ACP Pradyuman. He has been reprising his role in the popular series since 1998.Also Read - Tuticorin Custodial Deaths: RJ Suchi Told by Tamil Nadu Police to Remove Video Demanding Justice For Jayaraj-Fenix

CID, has been a constant fixture on the TV schedules for ages now and it also holds the inevitable position of finishing 1415 episodes as of April 1, 2017. CID is a well loved show which was created by B.P.Singh and features Shivaji Satam (as ACP Pradyuman), Aditya Shrivastava (as Senior Inspector Abhijeet), Dayanand Shetty (as Daya), Dinesh Phadnis (as Inspector Fredricks) and Narendra Gupta as (Dr. R. P. Salunkhe). Even acclaimed film director Ashutosh Gowariker featured in the TV show in its early years. Also Read - Warning Message For Modi on Maharashtra CID Site; Not Hacked, Explains CID Chief

Shivaji Satam is known by his characteristic hand gesture in the show and his recurring dialogues like “Daya pata lagao” and “Daya Darwaza tod do”. CID has gained such a cult status that it has generated a number of memes and jokes on the internet. As we all know, internet is an amazing thing, we’ve curated some jokes for you on Shivaji Satam’s birthday from his most famous and career defining role. Also Read - High Court Accepts Former Kolkata Top Cop's Plea Against CBI Notices, With Riders 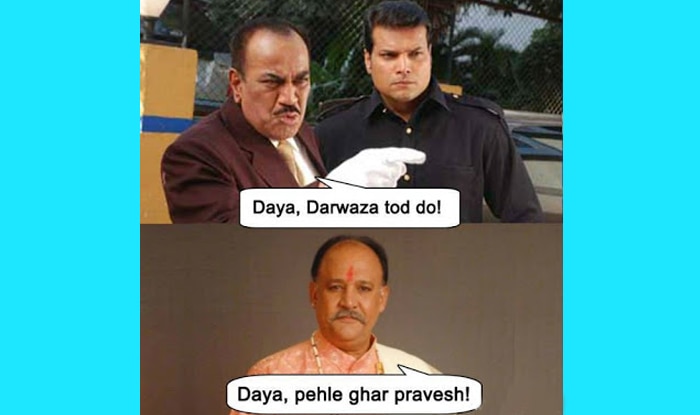 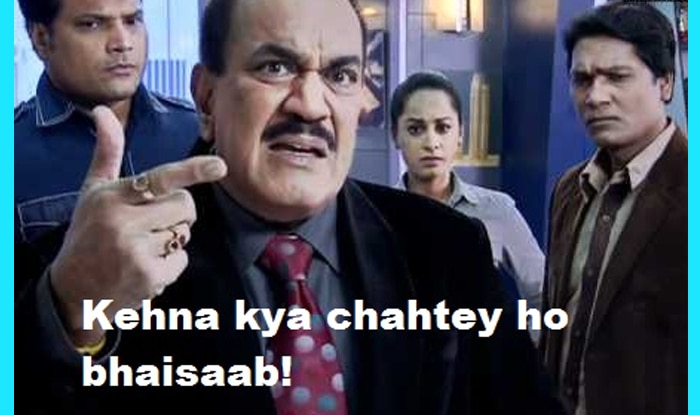 When ACP Pradyuman could not understand Dr. Salunkhe 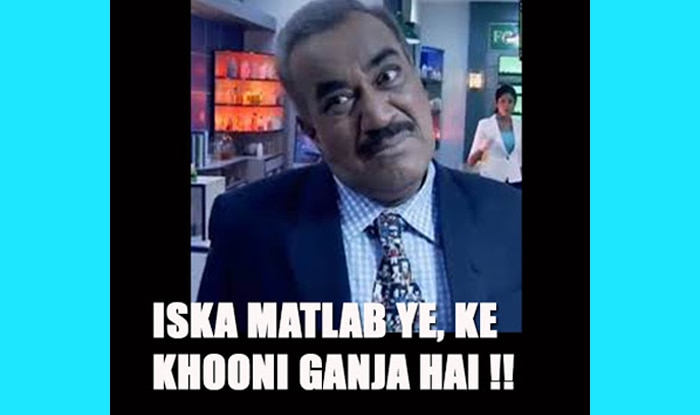 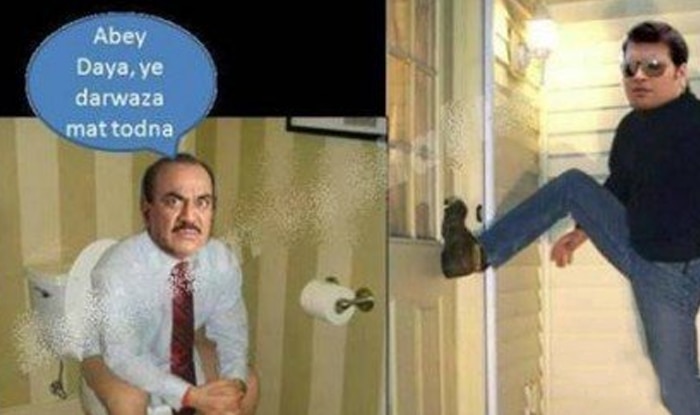 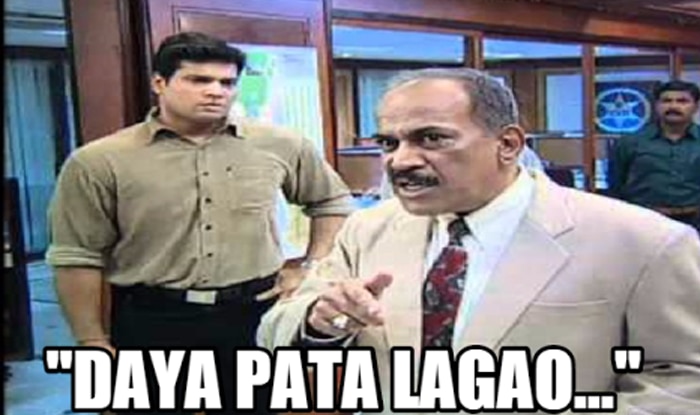 Shivaji Satam is one of the finest actors in our country today and we hope he keep doing awesome work and brings a smile on our faces with his mannerisms. Happy Birthday, Shivaji Satam!