It beat movies like Krrish 3, Dhoom 3, Chennai Express and a host of other favourites to win big but then it was one mainstream Bollywood movie that released this year that didn’t insult your senses and lower the nation’s collective IQ.

Bhaag Milkha Bhaag won big at this year’s Filmfare Awards with six wins, winning the Best Actor, Best Film, Best Lyrics (Zinda), Best Production Design, Best Costume Awards and the RD Burman Award. It beat movies like Krrish 3, Dhoom 3, Chennai Express and a host of other favourites to win big but then it was one mainstream Bollywood movie that released this year that didn’t insult your senses and lower the nation’s collective IQ. (Read: Filmfare Awards 2014: The complete winners’ list) Here are five reasons Bhaag Milkha Bhaag deserved to win big at the Filmfare Awards: Also Read - Farhan Akhtar's Girlfriend Shibani Dandekar is All Smiles as She Poses With Real And Reel Milkha Singh 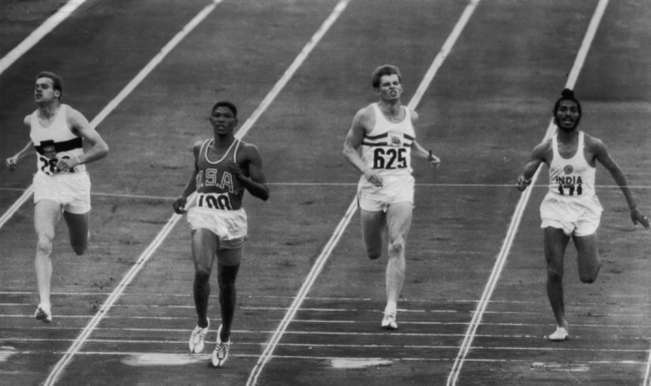 It was really nice to see onscreen the amount of dedication that’s required to become the best at something. Milkha Singh was one of those who did, rising from extreme poverty and dealing with extreme hardships to become one of the nation’s greatest stars. And it was an amazing story, making many of us believe that if you want enough and are willing to work hard for it you, will get it! Also Read - India vs England Test: Shikhar Dhawan Gets Trolled For His Post With Rishabh Pant After Virat Kohli-Led Team India Win Nottingham Test 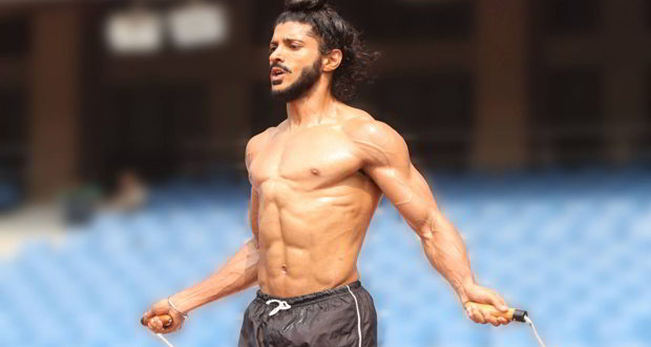 Farhan Akhtar made every single Indian male feel inadequate about his body. Somehow, Mr Akhtar managed to harness Christian Bale’s level of dedication to sculpt a body that was perfect with abs that looked like they had been implanted there! And his skipping scene followed by the sit-ups in the rain scene actually caused some women to lose their minds! 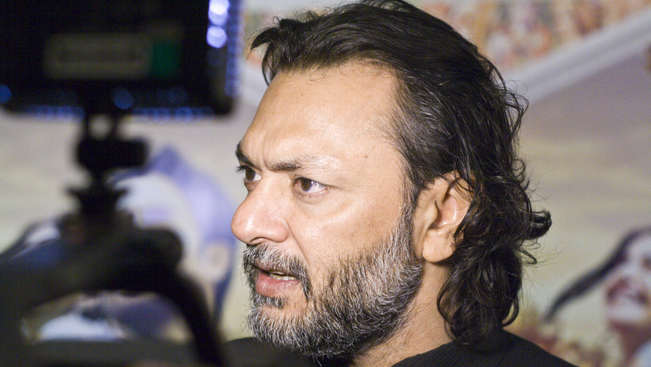 We wouldn’t expect anything less from the man who gave us a classic like Rang De Basanti, but we seriously doubt whether any other mainstream director has the panache to take a story and present it to us the way he did without over-romanticising things and avoiding most movie clichés!

The music was out of this world!

Like Rang De Basanti, we again had an album that was almost perfect and Mehra surprisingly chose Shankar-Ehsaan-Loy to compose the music for this film. While it had a host of amazing songs, the icing on the cake was definitely Zinda sung by Prasoon Josh (which won the Best Lyrics Award), a progressive rock theme that can boost your adrenaline anytime you need it!

The film didn’t insult our senses

It was the one movie that didn’t make us go – what the hell was that! It didn’t racially stereotype people of any specific region, didn’t have an umpteen number of wrist slashing incidents, didn’t have a superhero in a petticoat, didn’t require the hibernation of brain cells and definitely didn’t borrow from any Hollywood movies. The film was in essence a testament to the genius that exists in mainstream Bollywood! (Read: 10 worst films of 2013)