Monalisa aka Antara Biswas's latest pictures will take your breath away.

Bhojpuri actress Monalisa aka Antara Biswas keeps teasing her fans with her oh-so-hot pictures. From Nazar’s daayan avatar to her other stylish looks, all her pictures become instantly viral on the social media. Earlier today, she took to Instagram to share a few latest pictures of her. Monalisa once again dressed to kill. Nude makeup, kohled eyes, and those tresses, Monalisa seems all gorgeous in her new pictures on Instagram. Also Read - Neha Kakkar-Rohanpreet Singh Fight Like Little Kids, He Says 'Hadd Hai Yaar' | Watch

Monalisa also took to her Instagram stories to share a few pictures of her in her much-loved daayan avatar from her popular television show, Nazar. Dressed in a magenta sleeveless salwar-kameez, she looks absolutely stunning in the pictures. She has paired her looks with a printed dupatta, bindi, subtle makeup, and open hair. Also Read - Nikki Tamboli Deletes The 'Depression' Post, Writes 'Million Words Would Not Bring You Back' For Late Brother

On a related note, Monalisa’s Nazar is keeping its audiences glued through interesting twists and it is doing pretty well in terms of TRPs. Monalisa has left no stone unturned to make people across the country go into a frenzy. After creating her niche in the Bhojpuri cinema, the actress tried her luck in the television reality show Bigg Boss and marked another high in her acting career. She created a buzz after she tied the knot with her longtime boyfriend Vikrant Singh Rajpoot on the show. Now the actress seems to be riding high on popularity charts for her sexy daayan look in Star Plus’ Nazar. 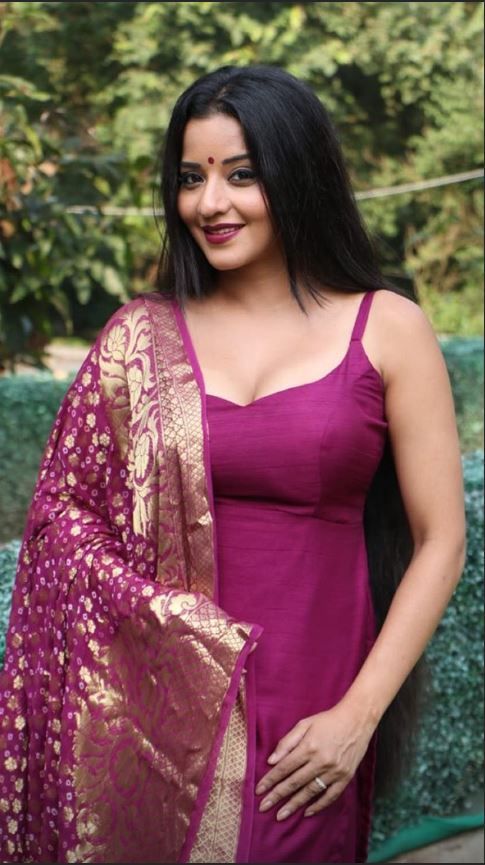 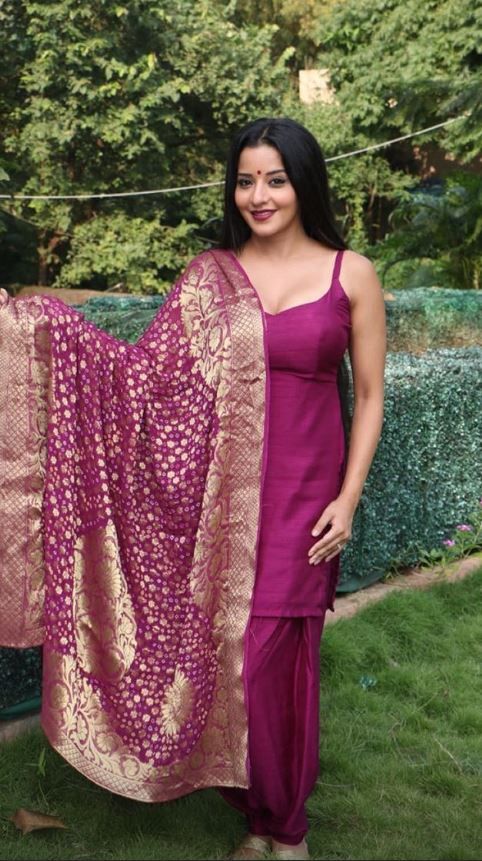 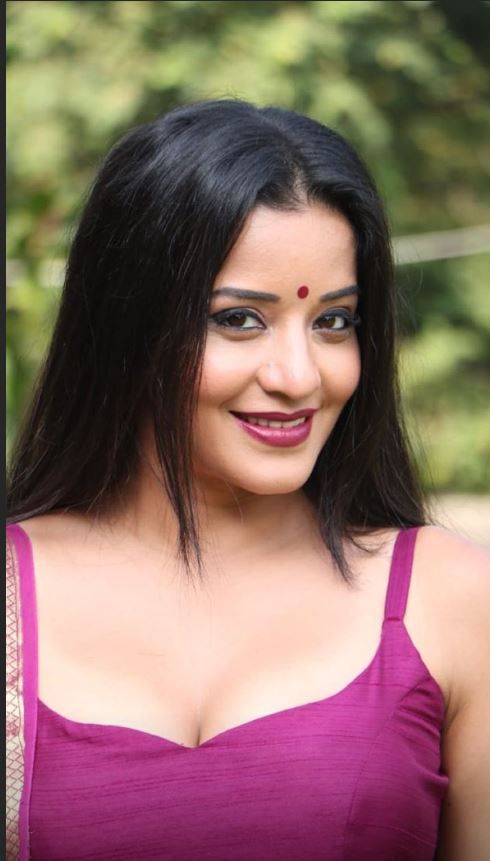 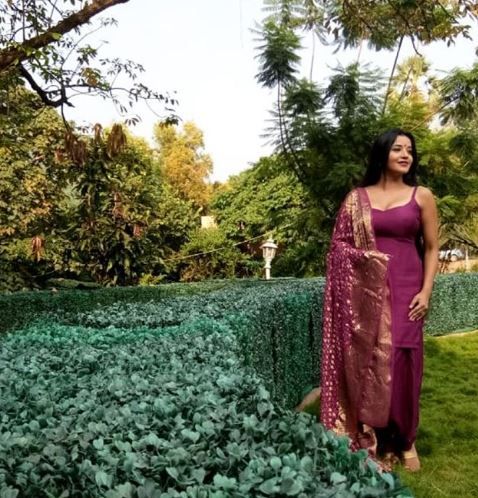