Bhojpuri hot bomb Monalisa aka Antara Biswas is currently basking the success of her latest television show Nazar. Earlier today, she took to the Instagram to share pictures along with her Nazar co-stars Harsh Rajput, who plays the character of half human and half devil and Niyati Fatnani, who plays the leading lady in the show. Monalisa looks absolutely stunning in a sleeveless blue gown. She has paired her looks with blue high heels. On the other hand, Harsh Rajput is donning a white shirt paired with blue trousers and Niyati looks mesmerising in off-shoulder polka dot top paired with blue denim and black boots. Also Read - Aamrapali Dubey Tests Positive For COVID-19, Nirahua, Monalisa, And Others Wish Her Speedy Recovery

Monalisa’s pictures from her latest TV show are going viral all over the social media. On the related note, Nazar is the story of Mohona who is a 200-year-old daayan. She keeps herself young and energetic by killing people and absorbing their youthfulness. Another daayan Niyati is helping her to get the freedom as she is trapped inside a mirror through religious mantras and equipment. As far as the plot of the show is concerned, Mohona makes a comeback after 18 years in a much deadlier avatar and her aim is to take the revenge from the family who tried to kill her. Also Read - Kuch Toh Hai Naagin Ek Naye Rang Mein Actor Krishna Mukherjee is Upset Over Show Going Off-Air, Says 'Too Premature'

Monalisa’s character is receiving rave reviews and the show is garnering a good amount of TRP’s in spite of being a daily soap. 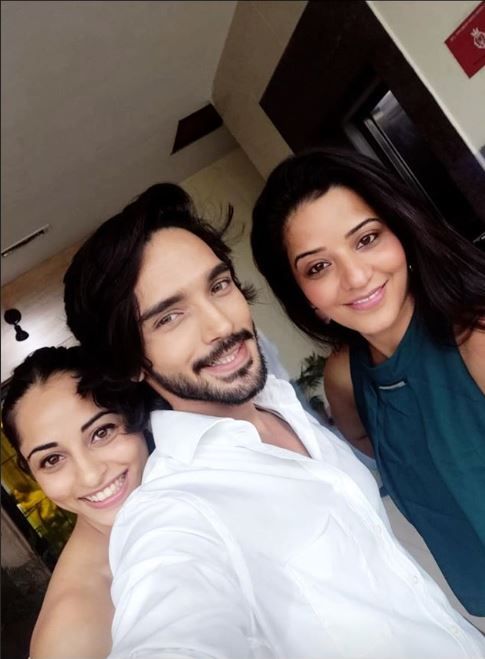 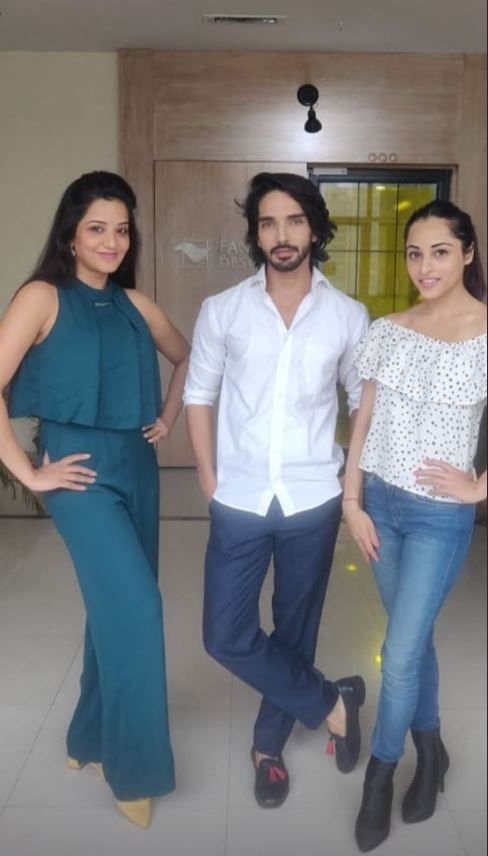 Monalisa’s transformation from sexy boudi in Dupur Thakurpo Season 2 to a witty sensuous daayan is mesmerising. She became a household name after she participated in the tenth season of super-hit reality show Bigg Boss hosted by Bollywood superstar Salman Khan. Monalisa is one of the highest paid actresses in the Bhojpuri film industry. She made her debut in a film titled Bhole Shankar in 2008 and has worked in a number of films since then with the industry heavyweights.