Bhojpuri bombshell Monalisa is swaying her fans with hot looks in a bridal avatar.

One of the most talented actors on Indian television is Monalisa aka Antara Biswas, but there is much more she has to offer than just her par excellence acting. Monalisa is giving bridal goals to all the brides-to-be in choosing the perfect colour for the lehenga. If you follow her on social media then you must know what we are talking about. Recently the diva has surprised her fans with this behind-the-scene and serene bridal look of her. Dolled-up in a pastel shade (off-white with golden thread work) lehenga, Monalisa is swaying her fans with her serene expressions. Carrying the attire with sheer elegance, the sizzling beauty is looking absolutely dreamy. Also Read - Bigg Boss 14: Monalisa Steamy Pole Dance in Salman Khan Hosted Show Will Blow Your Mind

While sharing the picture, Monalisa writes, “something exciting coming up”. It’s very well known that the entire prep for wedding can be quite exhausting and intimidating but not if you are following the dazzling bridal avatar of fashion icon Monalisa. Also Read - Monalisa's Desi Performance on Bhojpuri Song in a TV Show Makes The Audience go Crazy - Watch Viral Video

Take a look at the pictures of Monalisa: 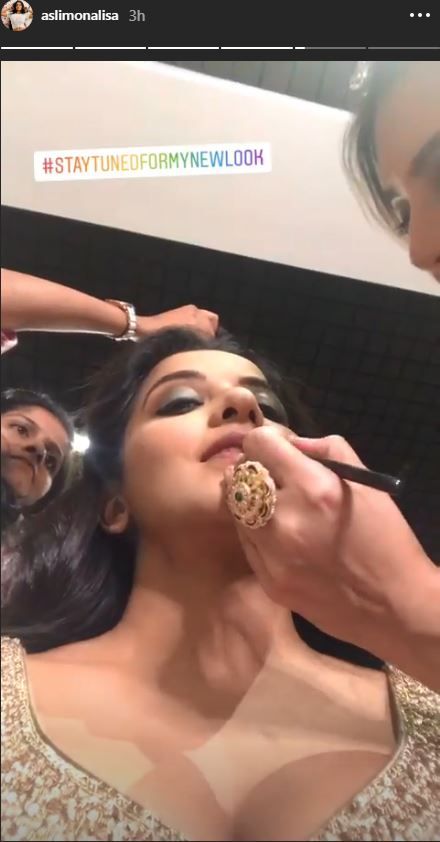 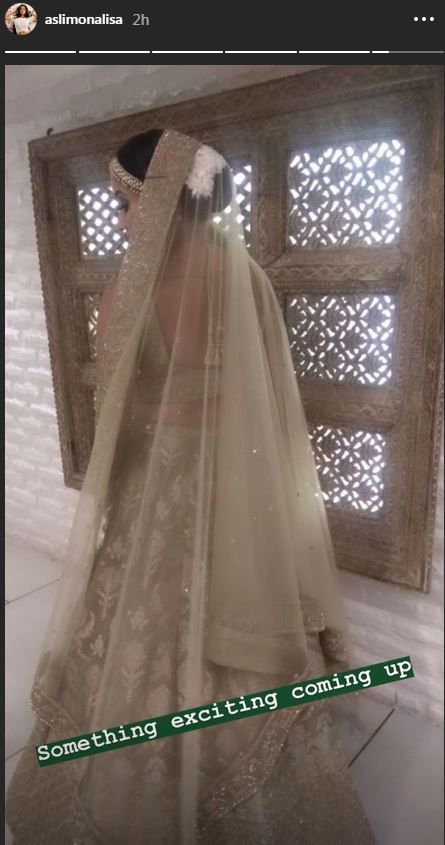 On the professional front, Monalisa is making her niche in television with her role as Mohona daayan on the supernatural television series Nazar. It is produced by Gul Khan and Karishma Jain under 4 Lions Films, directed by Atif Khan, and written by Mrinal Jha. The show follows a daayan, an evil entity who bewitches the Rathod family and outlines the struggles faced by the family under her evil eye. Nazar also stars Harsh Rajput and Niyati Fatnani in the lead roles, who portray Ansh Rathod and Piya Sharma.