Bhojpuri hotshot Monalisa is currently riding high on success with her latest TV show Nazar. From grabbing eyeballs with her fabulous acting to her dancing videos, she has emerged as one of the hottest and the most talented actresses. Monalisa vividly uses social media and keeps on updating her fans with her professional and personal life. The bombshell took to Instagram to share a BTS video. She can be seen showing off her sensuous poses while getting ready for the shoot.Also Read - Viral Video: Bihari Artists Come Up With Bhojpuri Version of Viral Sri Lankan Song Manike Mage Hithe | Watch

Monalisa, who became the household name with her stint in Bigg Boss 10, is attracting everyone through her pretty eyes. As the video was uploaded on Instagram’s story, so we have taken some screenshots. Also Read - Monalisa – Sidharth Shukla’s Hot Chemistry in Old Video Grooving to ‘Resham Ka Rumaal’ Goes Viral

With 1.1 million followers on her photo-sharing app, Monalisa enjoys a good fan following on social media. Her daily soap Nazar is keeping the audience glued to the small screen. Lately, she was seen grooving to the beats of Katrina Kaif’s Chikni Chameli on the show. Also Read - Bhojpuri Star Khesari Lal Yadav's Facebook Post Helps Missing Elderly Woman Reunite With Her Family 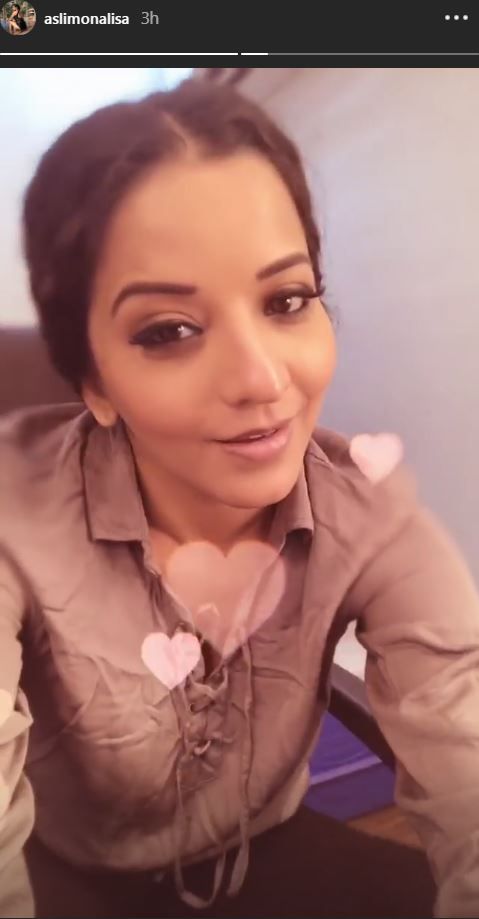 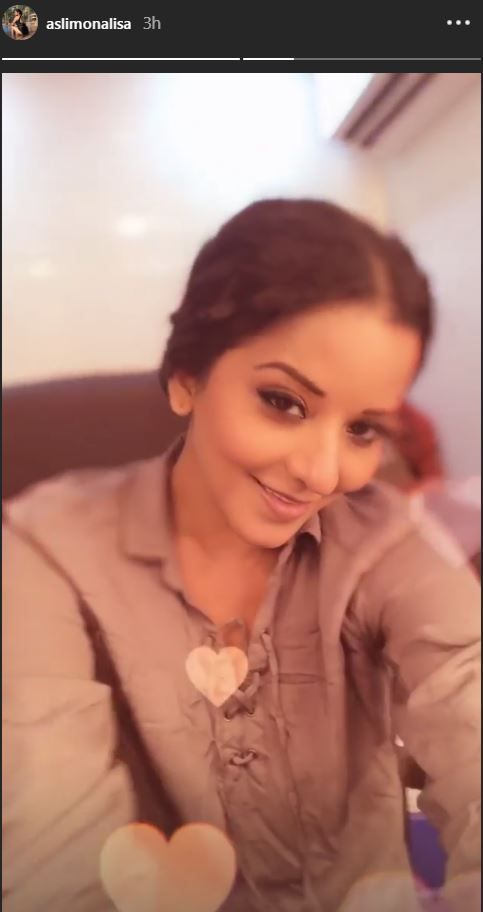 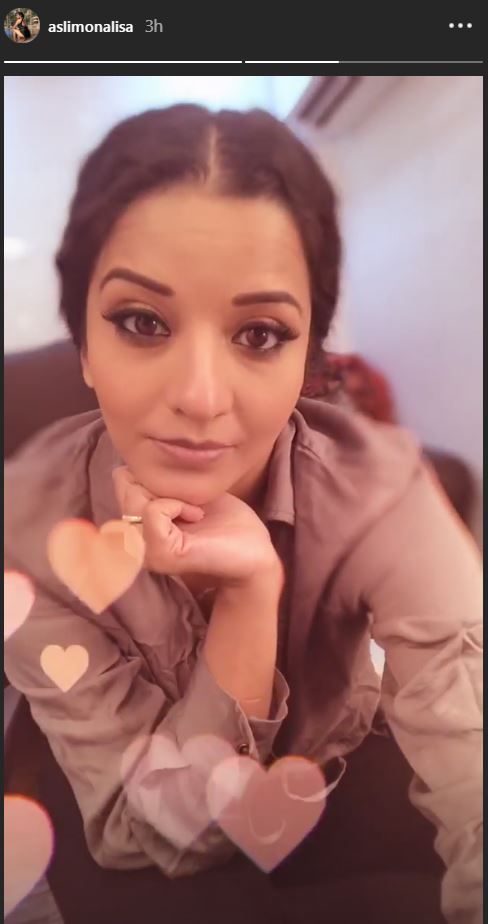 Monalisa has been a part of over 125 Bhojpuri films and featuring in Hindi, Oriya, Bengali, Tamil, Kannada and Telugu films, Mona Lisa has carved out a niche for herself in the entertainment industry. Considered as one of the most sought-after actors, the diva also features as one of the highest paid actors of Bhojpuri film industry. After featuring in Bhojpuri films like Sarkar Raj, Suhag, Saiyan Toofani, Budhwa Tamtamwala and Rakhtbhoomi, Monalisa made her Bollywood debut with the film Blackmail starring Ajay Devgn and Suniel Shetty and rose to fame with the song Tauba Tauba opposite Amin Gazi.

Recently, her song titled Na Hosh Hai Na Khabar, went viral on social media in which she was seen doing some phenomenal dance moves with Bhojpuri superstar Dinesh Lal Yadav Aka Nirahua. Both the stars have worked together in films like Saat Saheliyan, Saiyan Jigarbaaz, Hum Bahubali and many more.