Popular Bhojpuri actress Monalisa aka Antara Biswas has become everyone’s favourite. The actress has over 300 films and a superhit TV show to her credit. She shot to fame and became a household name after participating in the Salman Khan controversial reality show Bigg Boss 10. The Bhojpuri bombshell is grabbing the eyeballs with her daayan avatar in Starplus’ supernatural show Nazar. Ever since she became part of the show, Monalisa kept sharing sneak peaks of her pictures and videos from the sets. Now, Monalisa has set temperatures all the more soaring with this sensuous photo of hers, which the diva posted on her Instagram account. The Bhojpuri actress decided to go all sassy in a sexy white sleepwear.Also Read - Viral Video: Bihari Artists Come Up With Bhojpuri Version of Viral Sri Lankan Song Manike Mage Hithe | Watch 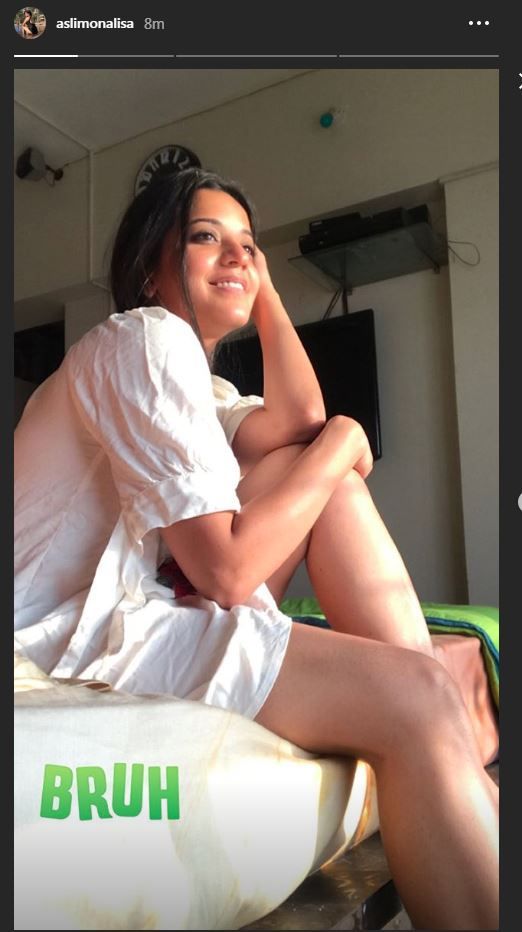 Monalisa leaves no stone unturned to solidify her position as one of the leading ladies of Indian Television and rule over the hearts of the audience. Monalisa’s has done many hot scenes in Bhojpuri films, and she is also a terrific dancer. Monalisa has worked with all the big superstars of Bhojpuri film industry such as Manoj Tiwari, Ravi Kishan, Dinesh Lal Yadav among many others.

Nazar has garnered a lot of positive reviews from the audience. In fact, Monalisa is being praised for her performance. She perfectly slipped into her character of daayan and never fails to mesmerise her fans. The makers always introduce some interesting twists and turns in order to keep the audience glued to the TV screen.