Bhojpuri hotshot Monalisa aka Antara Biswas, who is currently riding on the success of her new Starplus show Nazar, has once again taken social media by storm after she posted a new photo on her Instagram story. Monalisa keeps sharing sneak peeks from her show. This time, the pictures have gone viral on social media in no time. Everyone is talking about her sexy figure and sizzling avatar as a daayan. Dressed in a stunning red saree and a hot shimmery sleeveless blouse, Monalisa looks sexy and gorgeous as she poses for the camera in a serious look and her expressions show that she is ready to kill her viewers. Also Read - K-Pop Heartthrobs BTS Win Bollywood Buffs' Hearts, Groove to Sushmita Sen-Salman Khan's Song 'Chunari Chunari' And Fans Can't Stop Watching on Loop

There is something new coming up in Gul Khan’s supernatural thriller show. We are just waiting for Monalisa to show her daayan avatar. The actress sizzles the desi avatar and her fans will surely go crazy to see her. She is playing a character named Mohona in the serial. Also Read - Monalisa Breaks Silence on Reports of Dating Old Man Before Marrying Vikrant, Says 'Really Want to Meet This Person Madan'

Monalisa used the hashtag #StarParivaarAwards2018. It seems like the picture is taken from the sets of the awards. The star-studded event was held in Mumbai on Saturday, October 7. The awards will be shown on Star Plus India/UK on Sunday 4th November at 20:00. Star Parivaar Awards is an official felicitation ceremony hosted by Star Plus where awards are given to encourage and promote the programs and the characters aired by the channel itself. This awards ceremony is held to honour outstanding portrayal of characters on the shows of Star Plus. Also Read - Bhojpuri Actor Monalisa Not Open to Nudity in Films And Web-Shows, Says 'I Have my Inhibitions' 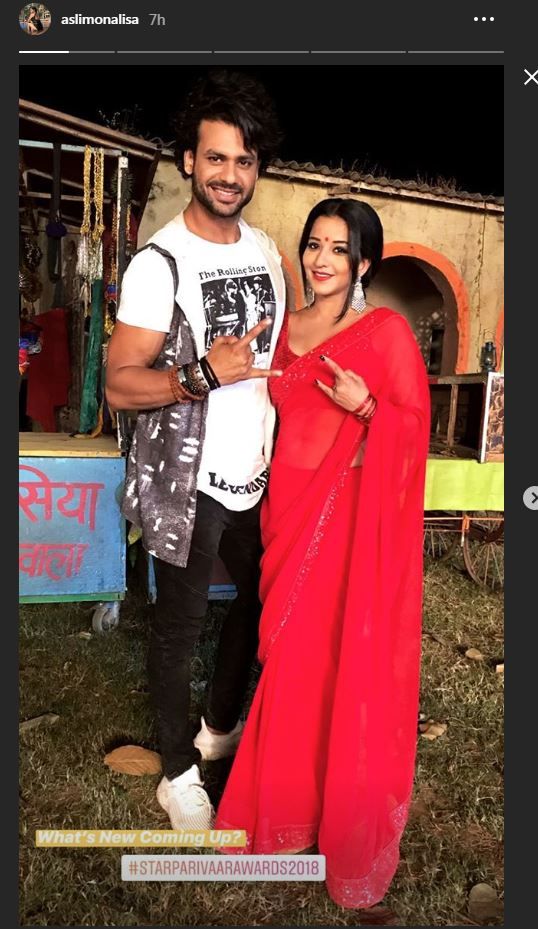 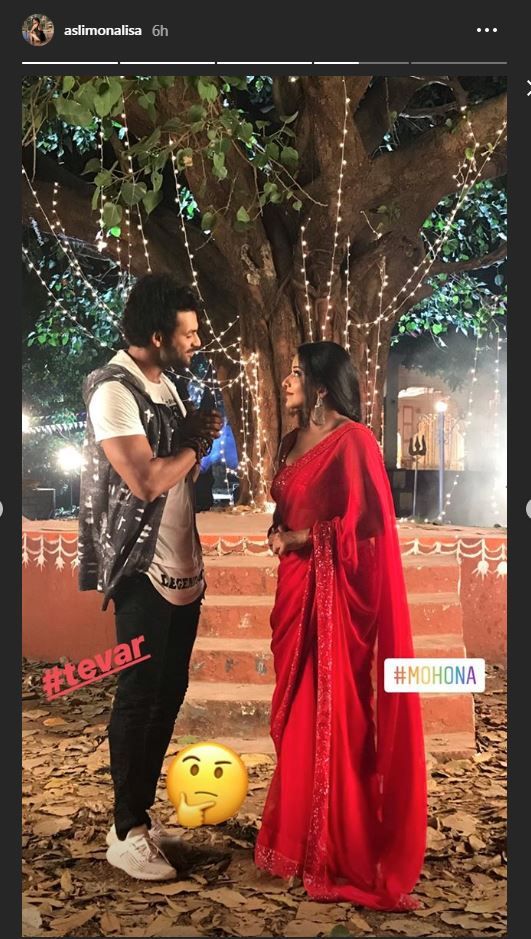 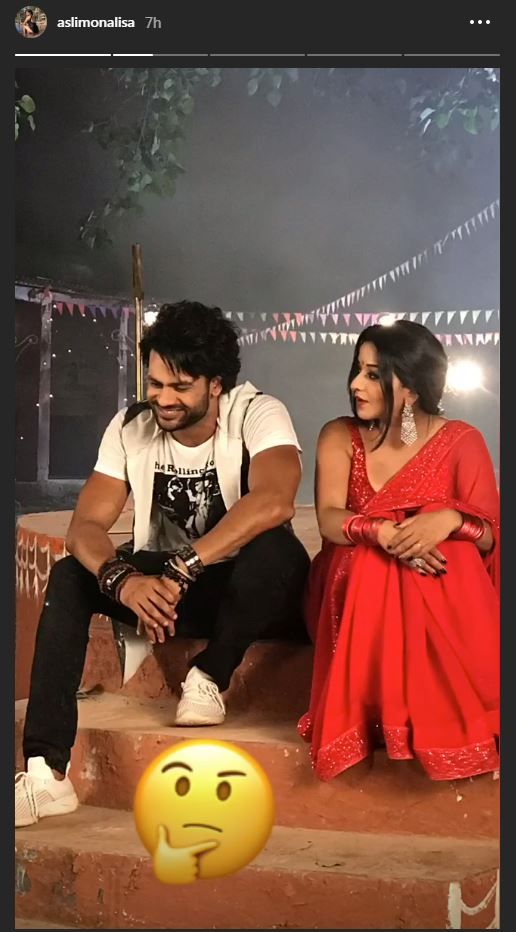 The Bhojpuri actress is one of the highest paid actresses in the Bhojpuri film industry. She made her debut in a film titled Bhole Shankar in 2008 and has worked in a number of films since then with the industry heavyweights.