Monalisa, the Bhojpuri actress who is the celebrity contestant of Bigg Boss 10, must be on Cloud 9 after getting married to her actor beau Vikrant Singh Rajpoot on the show on Tuesday, January 17, 201

Monalisa, the Bhojpuri actress who is the celebrity contestant of Bigg Boss 10, must be on Cloud 9 after getting married to her actor beau Vikrant Singh Rajpoot on the show on Tuesday, January 17, 2017. The episode will be telecast on Wednesday, January 18, 2017. Salman Khan‘s show is getting more interesting as the grand finale approaches, and now the makers have set yet another TRP-drive event wherein audiences will witness a lavish wedding inside the house! Bigg Boss 10 contestant Mona Lisa’s boyfriend Vikrant Singh Rajpoot proposed to his lady love inside the house and Bigg Boss suggested that they should tie the knot inside itself! The duo had a grand haldi, mehendi and sangeet ceremony and after that exchanged wedding vows. Monalisa’s mother and Vikrant Singh Rajpoot’s sister, along with their close friend and ex-Bigg Boss contestant Nirahua were the outside guests at the wedding. Nirahua’s girlfriend Amrapali also attended the wedding of Monalisa and Vikrant Singh Rajpoot. Also Read - Aamrapali Dubey Tests Positive For COVID-19, Nirahua, Monalisa, And Others Wish Her Speedy Recovery

Vikrant Singh Rajpoot is super excited about the same and hasn’t slept since the plan was chalked out. He told IANS, “I was out of India for a show when the makers of Bigg Boss contacted me. I was instantly kicked about it as Mona and I had decided to take our relationship to the next level. Luckily, people at Bigg Boss knew about it and they asked me If I would like to marry Mona on national television. I think I am very lucky that I am marrying Mona on a such a big platform and I am thankful to the makers.” A few days back, Vikrant was quite disturbed with Mona’s closeness with inmate Manu Punjabi on the show and when he entered the show he spoke his heart out. But a source in an exclusive interview to Mumbai Mirror said it was Manu Punjabi who gave her away at her wedding inside the house! Also Read - Rubina Dilaik–Sidharth Shukla Flaunt Killer Dance Moves on 'Aa Hi Jaiye, Jeene Ke Hain Chaar' Din at Holi Event, Watch

The bride’s mother entered the house with a traditional shaka–pola and sindoor for the wedding. “Manu and Lopa (Lopamudra Raut) escorted Mona, dressed in a heavy red lehenga and traditional gold jewellery from the confession room to the mandap where her groom, dressed in a sherwani, waited. They were married according to Hindu rituals, complete with a pooja, pheras, saat vachan, sindoor and varmala. Mona’s mother did the kanyadaan while Vikrant’s sister did the gathbandhan for pheras. After the wedding, Mona’s mother got emotional and burst into tears,” told the source to Mumbai Mirror. ALSO READ: Will Mona Lisa divorce Vikrant Singh Rajpoot after Salman Khan’s Bigg Boss 10 ends? 7 couples who broke up post Bigg Boss Also Read - Bigg Boss 14: Monalisa Steamy Pole Dance in Salman Khan Hosted Show Will Blow Your Mind

Have a look at the exclusive wedding pictures of Monalisa and Vikrant Singh Rajpoot on Bigg Boss 10: 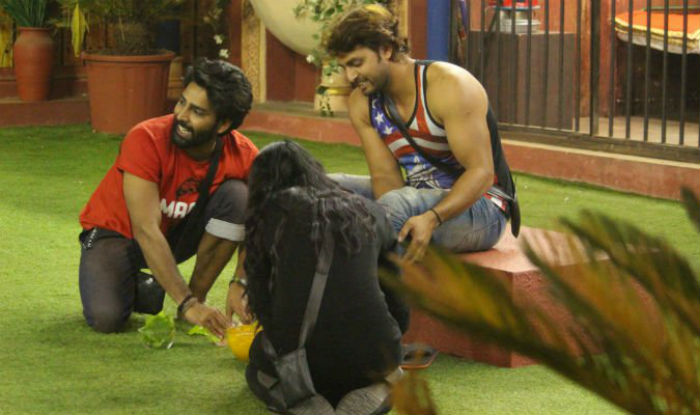 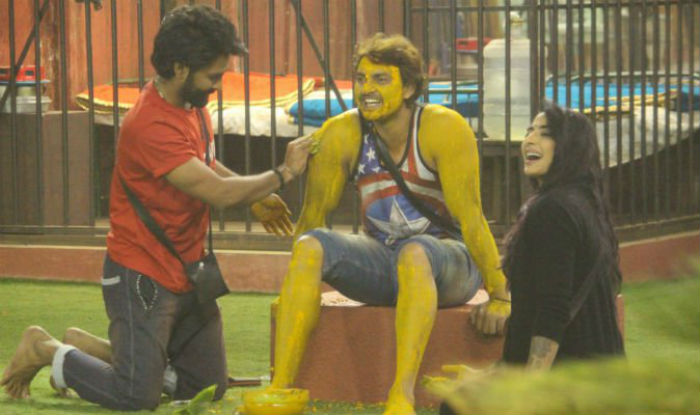 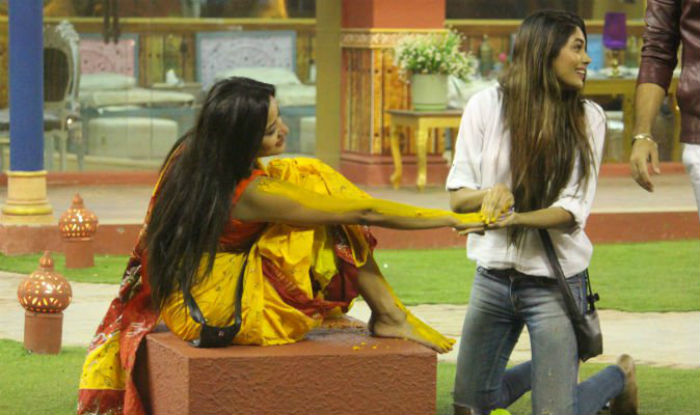 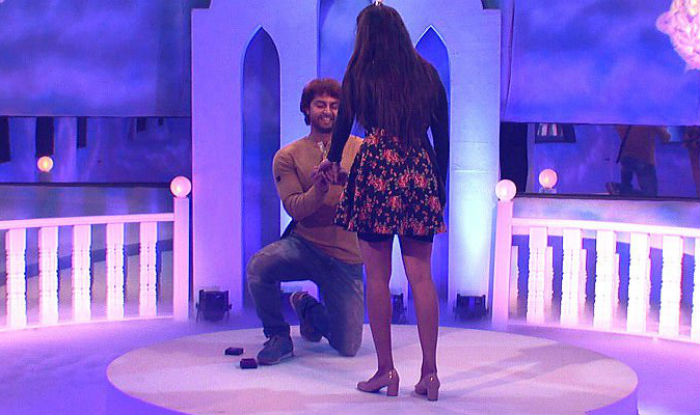 Vikrant Singh Rajpoot said, “I haven’t got enough time to think about it or do any preparation. The moment we locked the decision, the first thing I did was I ran and got a diamond ring in Muscat. I will pop the question to Mona with this ring. Rest let’s see how things happen. Our families are also involved so they will be taking care of few things and rituals.” Vikrant also informed that he has not taken any money from Colors to get married on Bigg Boss 10. “No, I haven’t taken any money to get married. Because Mona and I were as it is going to get married after the show. It’s just that now the wedding is happening early. Our wedding will not be like Sara and Ali Merchant’s. It will be a real wedding and we are not getting married for money,” he said. 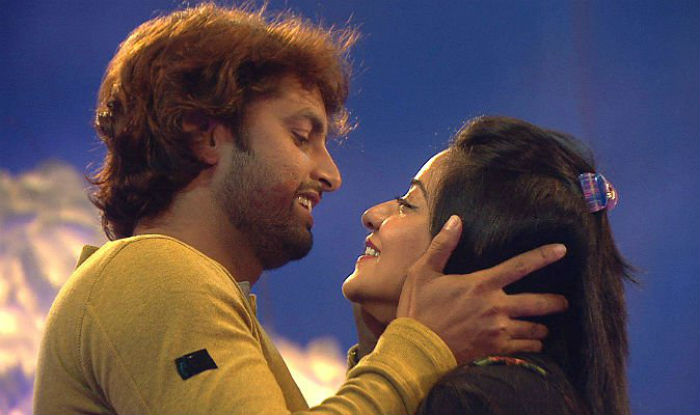 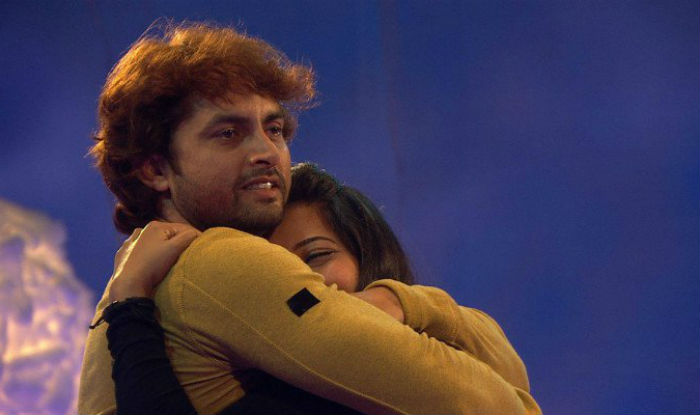 We have found an exclusive video of Monalisa and Vikrant Singh Rajpoot wedding. Watch this space for more exclusive pictures of their wedding on Bigg Boss 10.