Bigg Boss 11 finalist Hina Khan is currently busy shooting for her Bollywood debut film along with Farida Jalal. She is in Kashmir valley to shoot the other segments of the film. Earlier today, she took to Instagram stories to share her picture in a desi girl avatar. In the pictures, she is seen donning an off-white kurti paired with floral printed salwar and dupatta. She has teamed up her looks with minimal makeup, sports shoes and dupatta on her head.Also Read - Viral Video of Desi Dadi Dancing Funnily With Her Grandson Is The Cutest Thing on Internet Today | Watch

The sun-kissed pictures and a wide radiant smile will definitely make you soak yourself in sun during these winters. Also Read - Instagram Introduces New Feature of Controlling Sensitive, Sexually Explicit, Violent Contents in Your Explore Tab

In an interview with Times of India, Hina revealed that she was busy with her film debut and therefore, took a break from performing Komolika on-screen. She further mentioned that the makers were told well in advance about her Bollywood film, much before she had signed the show. She said, “I had prior commitments and the production house was informed about it before I was even signed on to play Komolika. Since the show hasn’t even completed six months, the makers didn’t want my track to start and then disappear for a bit. I will start shooting for the show immediately after my film’s shoot”. Also Read - TikTok Likely to Return to India as TickTock, Trademark Application By ByteDance Drops Big Hint 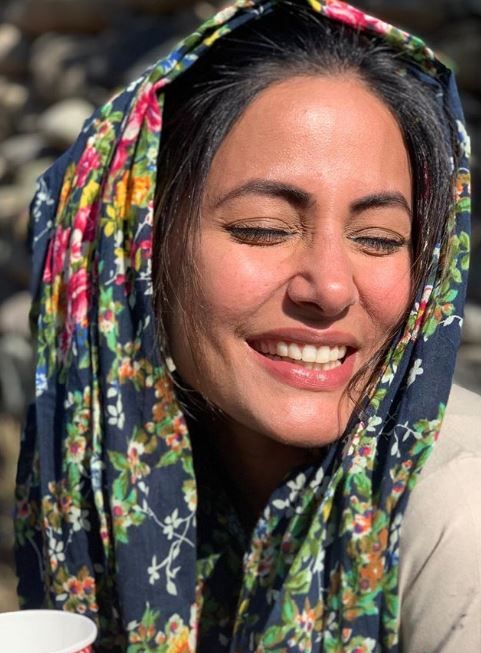 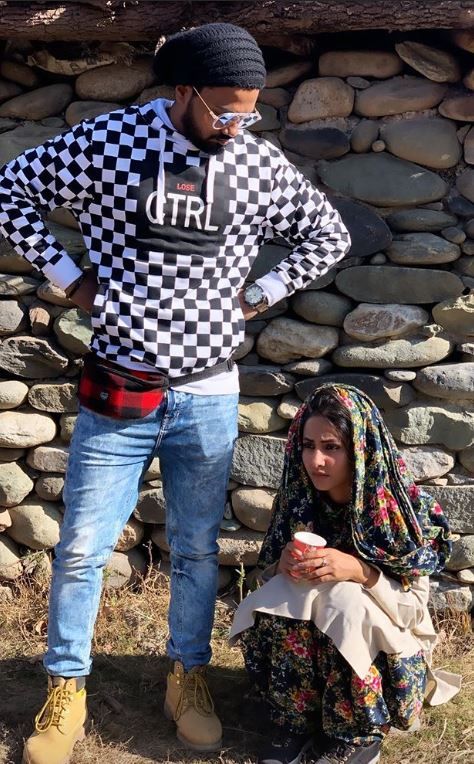 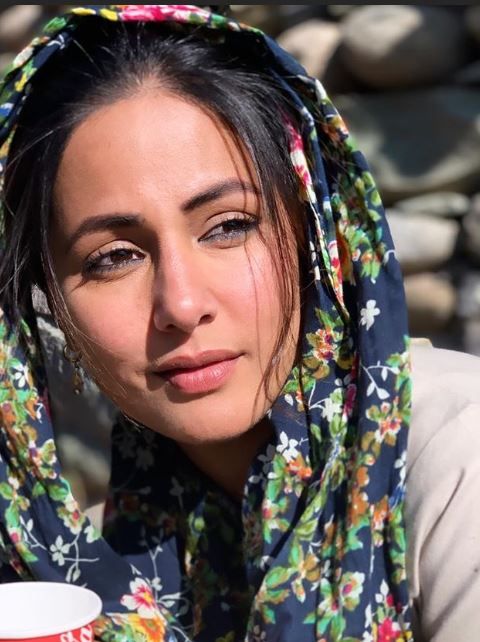 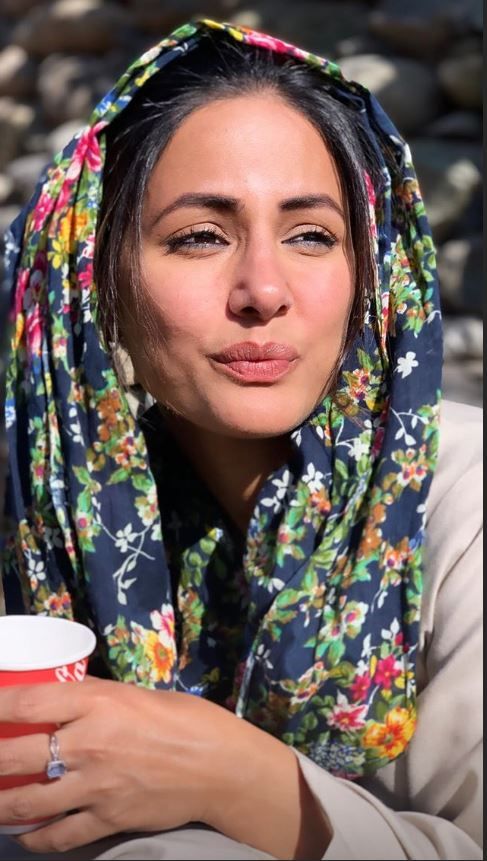 Hina became a topic of household discussion after she made a grand entry on Kasautii Zindagii Kay a few days back. The show also features Parth Samthaan and Erica Fernandes as Anurag and Prerna, respectively. With her ‘Nikaa’ swag and killer expressions, the lady made a place in everyone’s hearts. However, she is not seen in the last few episodes as the plot is currently shifted to Anurag and Prerna’s love story.

Talking about playing Komolika, Hina stated that it is a big responsibility. In an interview to a leading daily, she said, “Playing Komolika is an extremely thrilling experience. However, it also brings a huge responsibility of living it up to the expectations of the viewers. Komolika became a household name who is reminisced even today. She is strongly instilled in the hearts and minds of the viewers. I will try to retain the essence of the old character, but with a new spin.”