From sultry stripteases by Arshi Khan followed by Akash Dadlani ogling her cleavage to dirty talking by Puneesh Sharma and Bandagi Kalra, there is no dearth of high-intensity sexed-up acts on Bigg Boss 11 show.

Controversial reality show Bigg Boss 11 is touted to be one of the most controversial seasons of all time. It has been over forty days since Salman Khan-hosted show aired on October 1, 2017, on Color, and the audiences have seen it all. From sultry stripteases by Arshi Khan followed by Akash Dadlani ogling her cleavage to dirty talking by Puneesh Sharma and Bandagi Kalra, there is no dearth of high-intensity sexed-up acts on Bigg Boss 11 show. These vulgar behaviours displayed by contestants are not all that is making viewers uncomfortable. In addition to it, there are non-stop revelations made by the participants about each other. These secrets are mostly about infamous sex videos and sex scandals about several housemates. Two of the most controversial contestants of Bigg Boss 11, Shilpa Shinde and Arshi Khan are constantly the hot topic of discussion because of their alleged leaked sex videos. Not just these two, Bigg Boss has seen more female participants who made a name because of sultry sex scandals, here’s a look at it. Also Read - Bigg Boss Contestant Digangana Suryavanshi Attacked By Peacock, Fans Can't Stop Laughing | WATCH 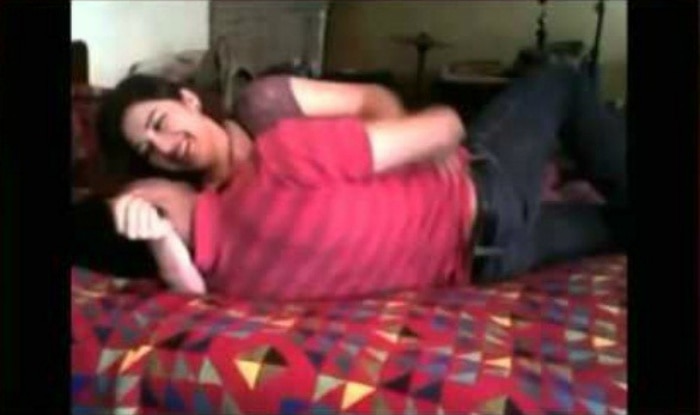 Shilpa Shinde became a household name with her beauty and acting chops in Bhabi Ji Ghar Par Hai! But the gorgeous actress soon courted a number of controversies, beginning with her ouster from the hit comic serial. Shilpa who is currently locked up in the Bigg Boss 11 house is proving to be a top-notch controversial figure. The 40-year-old actress is one of the contestants whose name has been dragged in infamous sex or MMS scandals. An intimate video of a woman resembling Shilpa Shinde has been doing the rounds on social media. While there is no confirmation on whether the lady in question is Shilpa or not but audiences remember her of accusing Bhabi Ji Ghar Par Hai! of making an MMS video to blackmail her during her controversial ouster. Also Read - Rimi Sen: Bigg Boss Doesn't Help Your Career, Fame is Just For One Year | Exlcusive 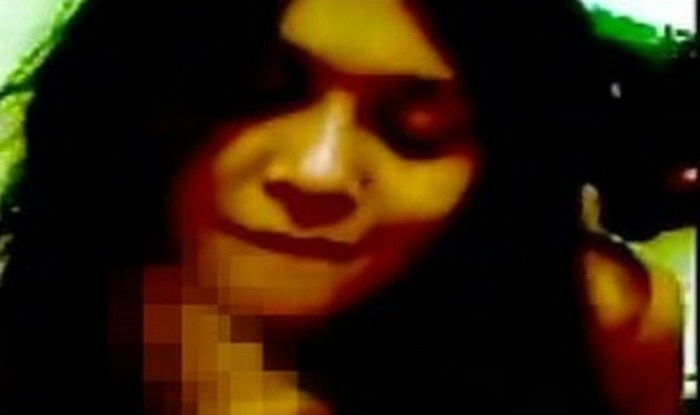 Sakshi Pradhan was one of the hottest participants of Bigg Boss 4. The MTV Splitsvilla winner was famous rather infamous after her sex video got leaked. The raunchy footage showed sultry Sakshi indulged in passionate kissing and performing oral sex on a guy. Not just sex scandal, Sakshi Pradhan also grabbed everyone’s attention inside the video for reportedly being pregnant. The episodes featured the young starlet getting worried over missing periods and confiding in her pregnancy scare to fellow contestants. Nevertheless, she dismissed all these speculations as rumours once out of the show. 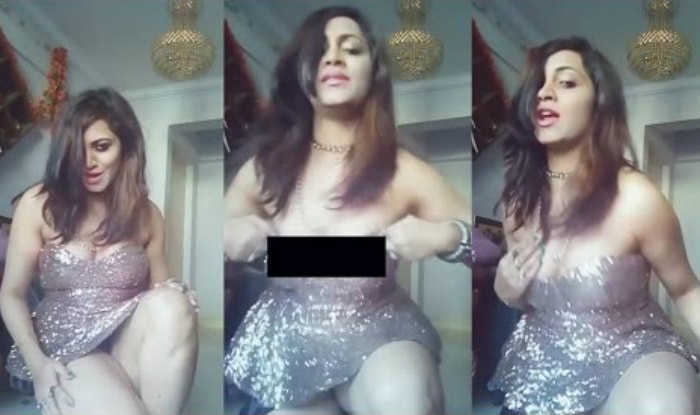 Bigg Boss 11 contestant Arshi Khan is undoubtedly one of the controversial figures in the history of the show. The woman fears nothing. She does not shy away from stripping in front of the camera to grabbing co-contestant’s private parts. Arshi became a talking point for the first time with her vulgar striptease videos dedicated to Pakistani cricketing legend, Shahid Afridi with who she also claimed to have an affair. There are a number of ‘leaked’ sexy videos of Arshi Khan, which honestly does not surprise anyone. 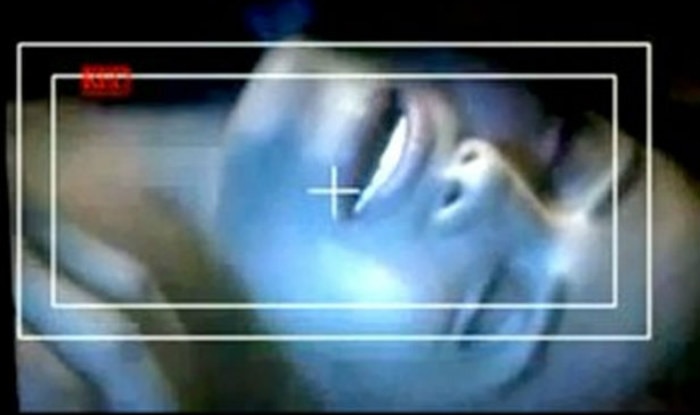 Pakistani actress Veena Malik was one of the Bigg Boss contestants notoriously famous for her sexed-up acts inside the madhouse. Who can forget her moaning and groaning during her ‘relationship’ stint with Indian TV actor, Ashmit Patel on the show? Famous for her nude photoshoots and bold statements, Veena was also amongst the few contestants who were involved in controversial sex scandals. A 44-seconds video of Veena Malik with actor Rajan Verma showed the two kissing, and all over each other. Despite many claiming the leaked sex video to be part of their film together, there was no confirmation on it.

Apart from these four female contestants, Bigg Boss house saw the likes of actors Ashmit Patel and Aman Verma who were also caught up in embarrassing sex scandals. In case of Ashmit, a leaked MMS video showed him in compromising intimate position with his then actress girlfriend, Riya Sen. The two were indulged in hot sexed-up session. As for Aman Verma, he was rather ‘exposed’ in a sting operation asking for the sexual favour. Well, Bigg Boss has a knack for inviting ‘colourful’ (Read: controversial) participants on their show for years.