This is a birthday day list of Tobey Maguire’s must watch top 15 movies! 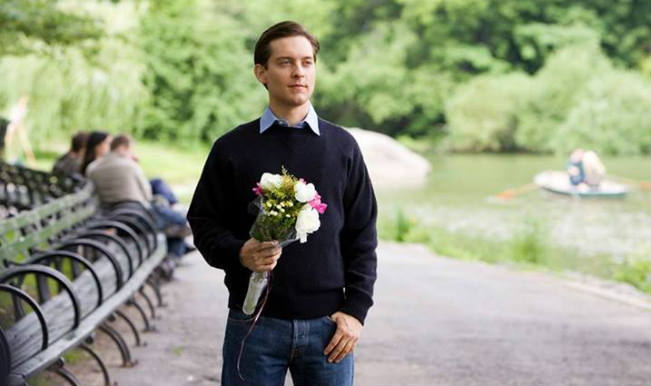 Also Read - Indonesian Man Dresses Up as Spider-Man To Clean Up Plastic Waste, Urges Others to Do the Same

Tobey Maguire was born on June 27, 1975. Though he is widely recognized for playing the character of Peter Parker in Spider-Man series, he has also given some amazing performances in movies such as Pleasantville, The Cider House Rules, Wonder Boys and The Great Gatsby. Also Read - 5-Year-Old Boy Takes Heroin to School, Says Powder Makes Him Feel Like ‘Spider-Man’

He has received two Saturn Awards and nominated for Screen Actors Guild and Golden Globe Awards for his amazing performances. Also Read - Spider-Man Will Not be Back in Marvel Cinematic Universe Any Time Soon

The movie Spider-Man proved successful for Tobey and he came into limelight with his heroic performance in the movie which resulted in a whole trilogy of the same. He was reportedly paid $ 4 million for the lead role and the film netted $ 114 million in its opening weekend which set a whole new box office record. People loved his nerdy guy to super heroic figure and his chemistry with Kristen Dunst in the movie. He has also provided voice for the Spider-Man video games.

Watch the video below.