Watch the most controversial match Mike Tyson match: Tyson vs Holyfield ear bite round from 1997! 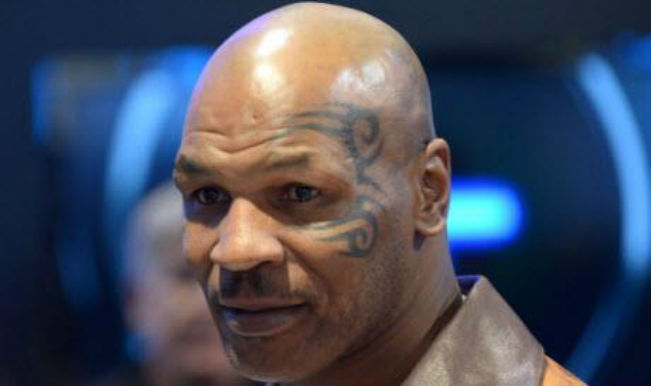 Retired professional boxer Michael Gerard Mike Tyson was born on June 30, 1966. Mike Tyson was a former heavyweight champion of the world. He holds the record for being the youngest boxer to win WBC, WBA, INF heavyweight titles at the age of 20. Also Read - On a High: Mike Tyson Spends Around Rs 28 Lakh on Weed Every Month!

Tyson lost his WBA crown to Evander Holyfield in 1996 leading to a rematch in 1997 where Tyson was disqualified for biting off Evander Holyfield’s ear. His violent action resulted in tearing off a one-inch piece of cartilage from the top of Evander’s ear, which Tyson spitted out on the ring floor. Tyson’s boxing license was revoked by a unanimous vote by the Nevada State Athletic Commission and he was ordered to pay the costs of the hearing in addition to a $3 million fine. But since he apologized over a year later, he got back his license. Also Read - Vijender Singh’s US Debut Set For April 12, Starts Training Under Hall of Famer Freddie Roach

A lot more controversies and upsetting experiences followed after he rose to stardom. On his birthday we share with you one of the most controversial matters he was ever subjected to.

Watch the video below!