Bizarre! A peg of rum saves a dying man in Delhi!

And the best part? Dilip was a teetotaller!

You’ve always heard about how drinks and booze are bad for health. They cause a lot of disorders, disrupt body systems, etc, etc, etc. On the other hand, you’ve also heard of the miraculous power of these drinks too. A sip or two here and there won’t harm you. And even if you were staunch disbelievers, you’ll suddenly believe in the power of the peg after we tell you this.Also Read - World Rum Day: 5 Rum Recipes That You Will Absolutely Love

A Mr. Dilip Kumar from West Delhi, who works at a pharmaceutical unit recently had a close brush with death. He accidentally inhaled toxic methanol fumes while working which led to immediate loss of vision and severe other negative effects. While initially his colleagues tried to save with with the help of basic medical aid, his condition kept deteriorating. He was then quickly rushed to the hospital. Also Read - Not Another Beer Song, Rum Song: Best tribute to Old Monk Rum ever!

It was while the the hospital that the doctors administered a peg of rum to him. The rum diluted the methanol in his system and helped bring him back to normalcy. The toxicity of methanol was neutralised by rum. However, it was not just one peg of rum that worked the magic and not only rum. Doctors had to keep administering small pegs of rum to him for the next couple of days. He was given 2 pegs of rum every 6 hours for the next 2 days to slowly help remove the effects of methanol. 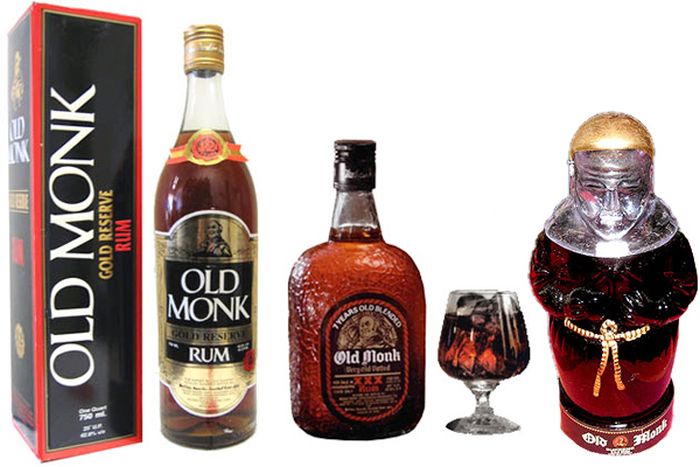 Apart from being administered rum, he was also put on dialysis. The dialysis was to help save his kidney from further harm. Along with hemo-dialysis, there’s also been supportive treatment given to Dilip. While Dilip is now better, he is far from hale and hearty. The effects of the accident still linger and his eye-sight has weakened. However, he hopes to get back to normal soon.

While speaking to the Times of India, Dr Atul Gogia, senior consultant, internal medicine at SGRH informed: “Rum has 40% alcohol or ethanol content which has a chemical structure similar to methanol. It occupies the receptors where methanol metabolises into harmful formaldehyde thus reducing the toxicity.” Doctors also said that alcohol is often used to treat patients suffering from methanol poisoning. It is commonly caused among the regular drinkers thanks to adulterated alcohol.

Whatever the case, we’re just happy Dilip Kumar is now safe. And the best part? Dilip was a teetotaller!