Cannes 2019: Hina Khan Walks The Red Carpet in Gorgeous Grey Gown at French Riviera And we Are Smitten

Television actor Hina Khan has been making headlines since the report of her debut at prestigious Cannes Film Festival came out. From her farewell from Ekta Kapoor’s show Kasautii Zindagii Kay to her outings at French Riviera, she is breaking the internet with her social media appearance. Now, the reigning lady has walked the red carpet at the festival in a gorgeous sparkly gown with a long tail. For the red carpet, the actor chose to wear a sheer grey sparkling gown with a plunging neckline and we are smitten by her look. With perfect makeup and pose, she is breaking the internet. For the red carpet, she has styled her hair on a bun with a hair tail nicely coming on the side of her face.Also Read - Hina Khan Reacts To Aamir Khan-Kiran Rao Divorce: 'Maturity Starts When Drama Ends'

She also took to Instagram to share her picture from her debut at the red carpet and looks every inch of gorgeous. Sharing the picture, she wrote, “#Cannes2019  The picture is just not “a” picture. #GodsSign #ShiningStar @festivaldecannes.” (sic) Also Read - Hina Khan Auditioned For Indian Idol Before Her Debut In Yeh Rishta Kya Kehlata Hai? Here's What You Must Know

Well, Hina thinks that the photos are not just a ‘picture’ but a God’s sign. Also Read - Hina Khan Pens Down A Heartfelt Note For Her Dad On Fathers' Day, Shares Unseen Pics 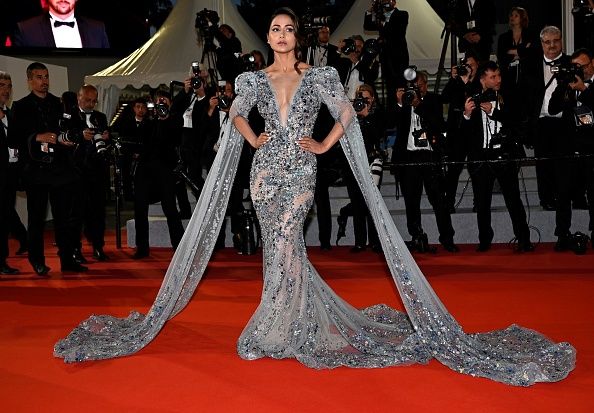 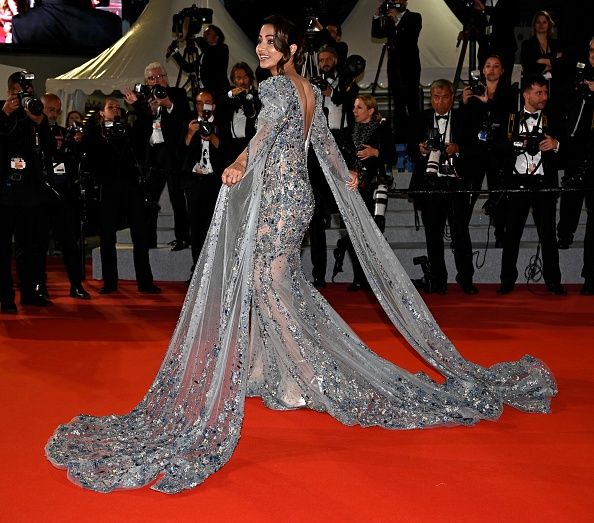 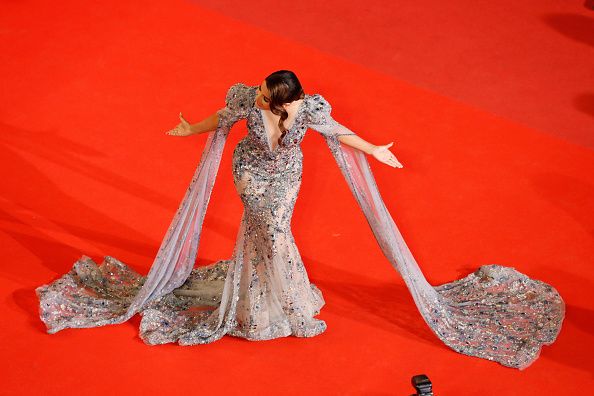 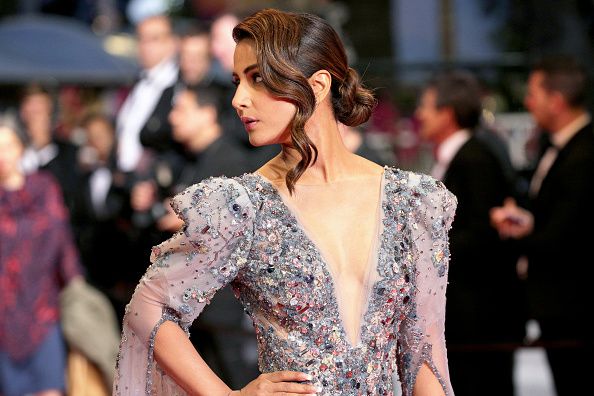 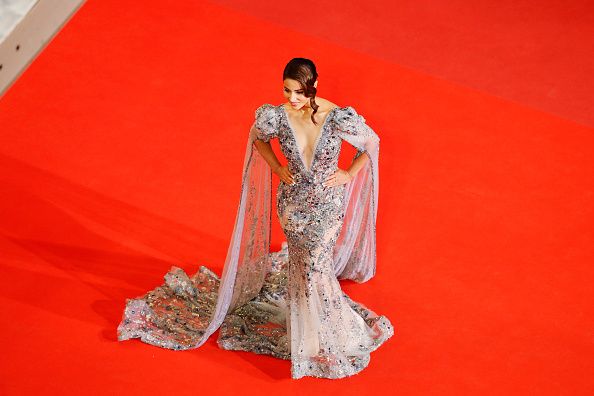 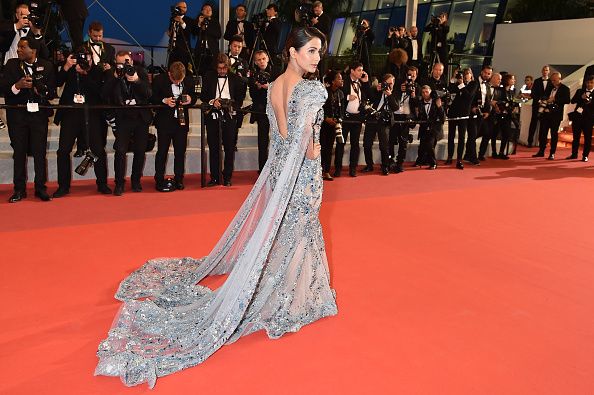 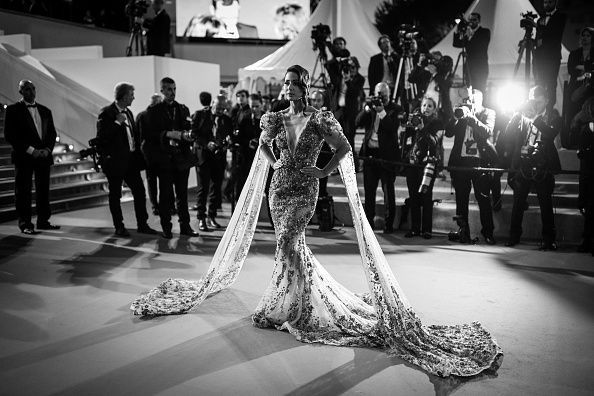 Earlier, she has shared her look from the interview session at the festival. In the series of photos, she can be seen donning pastel pink blouse and paired pants teamed up with a pink blazer. A dab of beige was added to her look of the day along with sporting hair curls. Sharing the post, she wrote, “#Cannes2019 #Interviews #ItsWorthIt” (sic)

A few days back, she uploaded her pictures enjoying her outing at the Eiffel Tower. She can be seen donning a monochromic print jacket paired with white tights with a multicoloured stripe running down it.

#JustBe…Restoring my energy.. Before it begins 🙏

The festival which is known for showcasing best film’s talent will also witness Hina’s debut film Lines premiere. The film is directed by Hussain Khan and produced by Rahat Kazmi, Tariq Khan, and Zeba Sajid along with Jayant Jaiswal, Lines is a tragic love story. Set in Kashmir, during the times of Kargil war, the film revolves around the story of the lives of people staying close to the LOC. The movie’s first official look will be unveiled at the Cannes Film Festival. The film also features veteran actor Farida Jalal.