Cannot afford Range Rover, Mercedes, BMW to have sex? Here are the top 5 Indian cars you can use to just do it! 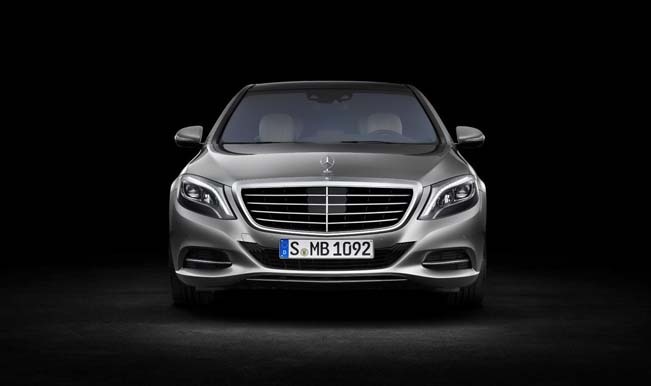 The Maruti Suzuki Omni has become infamous in Indian films for being the car of choice for kidnapping people. But, what about the needs of people who have to fulfill the needs of their libido (sexual desire) and have nowhere to go? You live with a joint family, your partner or consensual sexual reciprocator also has similar issues and you are too cheap to rent a hotel, what do you do then? Also Read - Maruti Suzuki bags 8 slots in top 10 bestselling cars in January 2017

A recent media report suggested that the Mercedes S Class and the BMW 5 series are the best cars to have sex in but if you can afford to buy a car that is one of the most expensive production cars available in the market, you certainly don’t have logistics to hold you from fulfilling your physical needs. Also Read - Electric Nissan e-NV200 (Evalia) concept revealed

Sex in a car is more than just a physical act, apparently. It is a kinky way of adding spice to your sex life but we again come down to the Indian man/woman who has these desires but can’t afford a car that costs over half a crore. There is lies the Indian options that come to the Indian sex freak’s rescue. 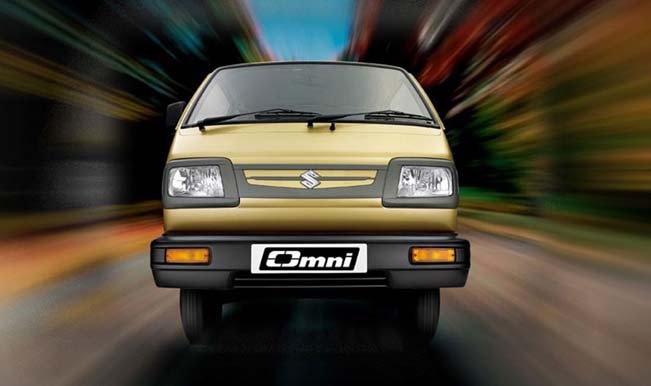 The time trusted Maruti Suzuki Omni is easy to get in because of the sliding doors, has foldable seats that can be folded flat to make a bed on wheels and if you invest in some good suspension then you need not worry about parking it in the middle of the street during the day while you get your business done. 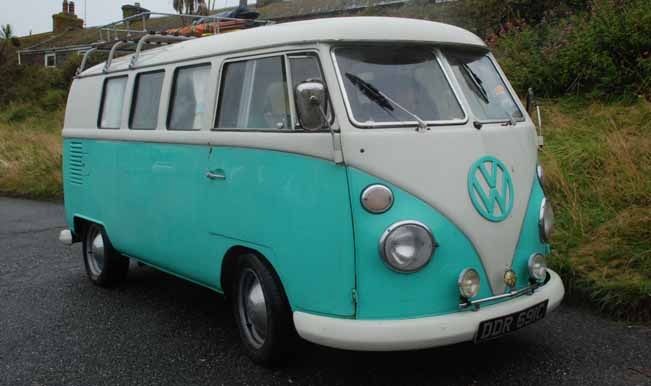 The old timer became famous as a hippie van in many parts of the world and if you like watching old movies then you would see that it was the daddy of the Maruti Suzuki Omni in the functions that are already listed out. You can get a second hand van in India for under Rs 60K 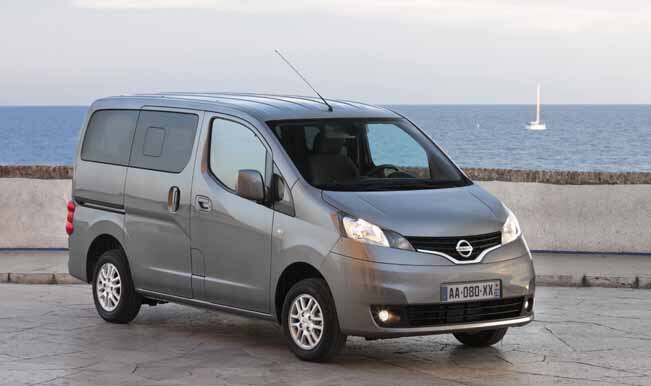 The car looks plain horrible and it wasn’t marketed very well either but if you look at the space in the back then you would be a fool to not make use of its plus headroom for your different positions which you might end up bumping your head in an Omni or a Camper Van.

The media report of a survey states that the Range Rover is also one of the top rated vehicles to have sex in but you’d be worried sick about the footprints and the fluid discharge in such an expensive car with plush seats.