Though the cause of its death is not known local sources revealed that the dead whale has injury marks over its tail and body.

East Midnapore: Citizens of West Bengal’s East Midnapore district were in for a surprise after the carcass of a 36-feet-long critically endangered whale washed ashore at Mandarmani beach on Monday.Also Read - Carcass of a Giant 18-Feet-Long Whale Shark Washes Up on Tamil Nadu Beach, Pictures Emerge

As per NDTV, the whale’s giant head lay in a pool of blood as locals gathered on the beach to witness this never-before-seen sight. Though the cause of its death is not known local sources revealed that the dead whale has injury marks over its tail and body.

To ascertain the exact cause, officials from the local Mandarmani police station and state forest department have already arrived at the spot and are examining the carcass. Mandarmani is a popular tourist destination in East Midnapore, at the northern end of the Bay of Bengal sea.

Meanwhile, many pictures of the whale have emerged and are being shared widely on social media: 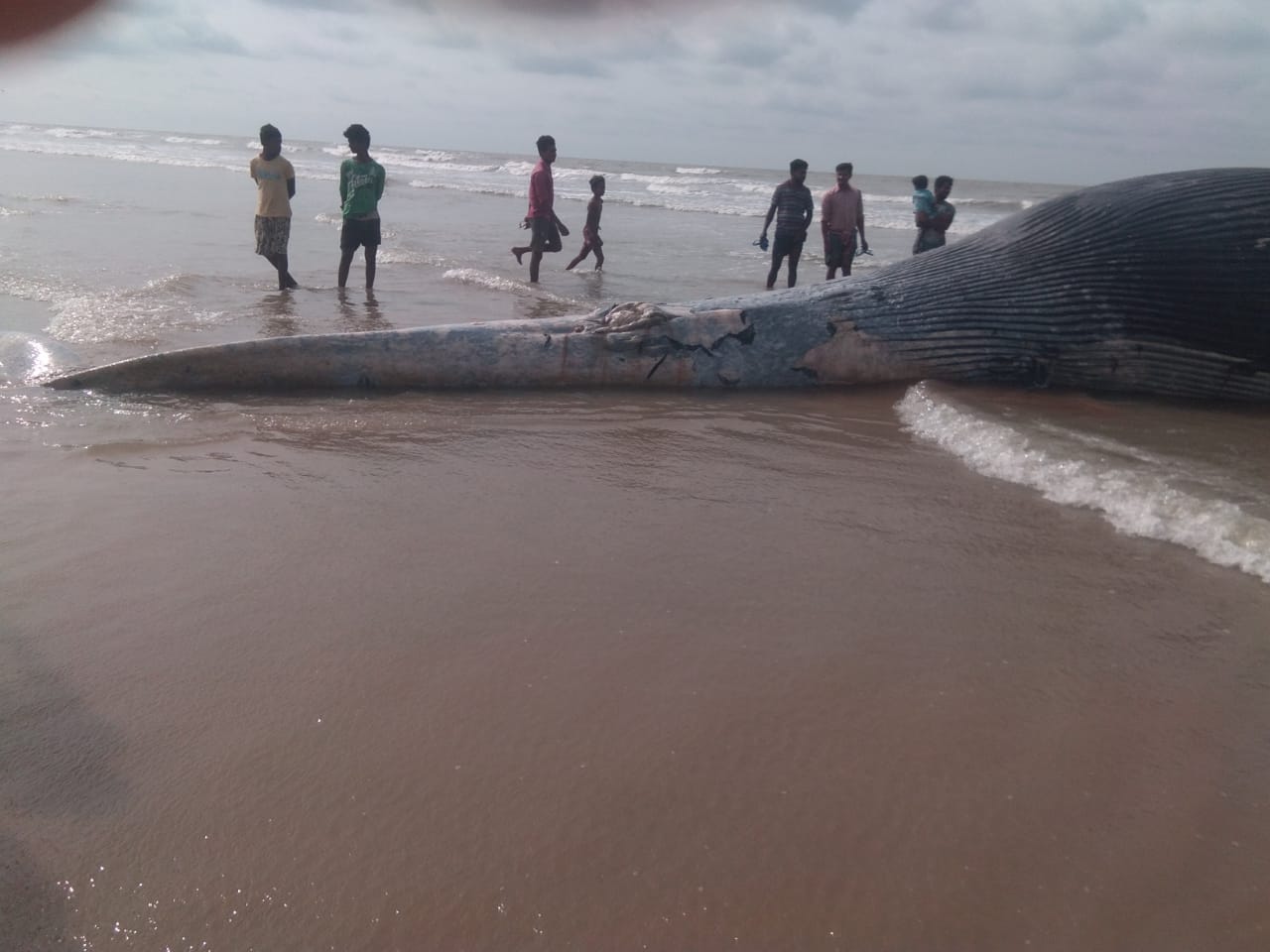 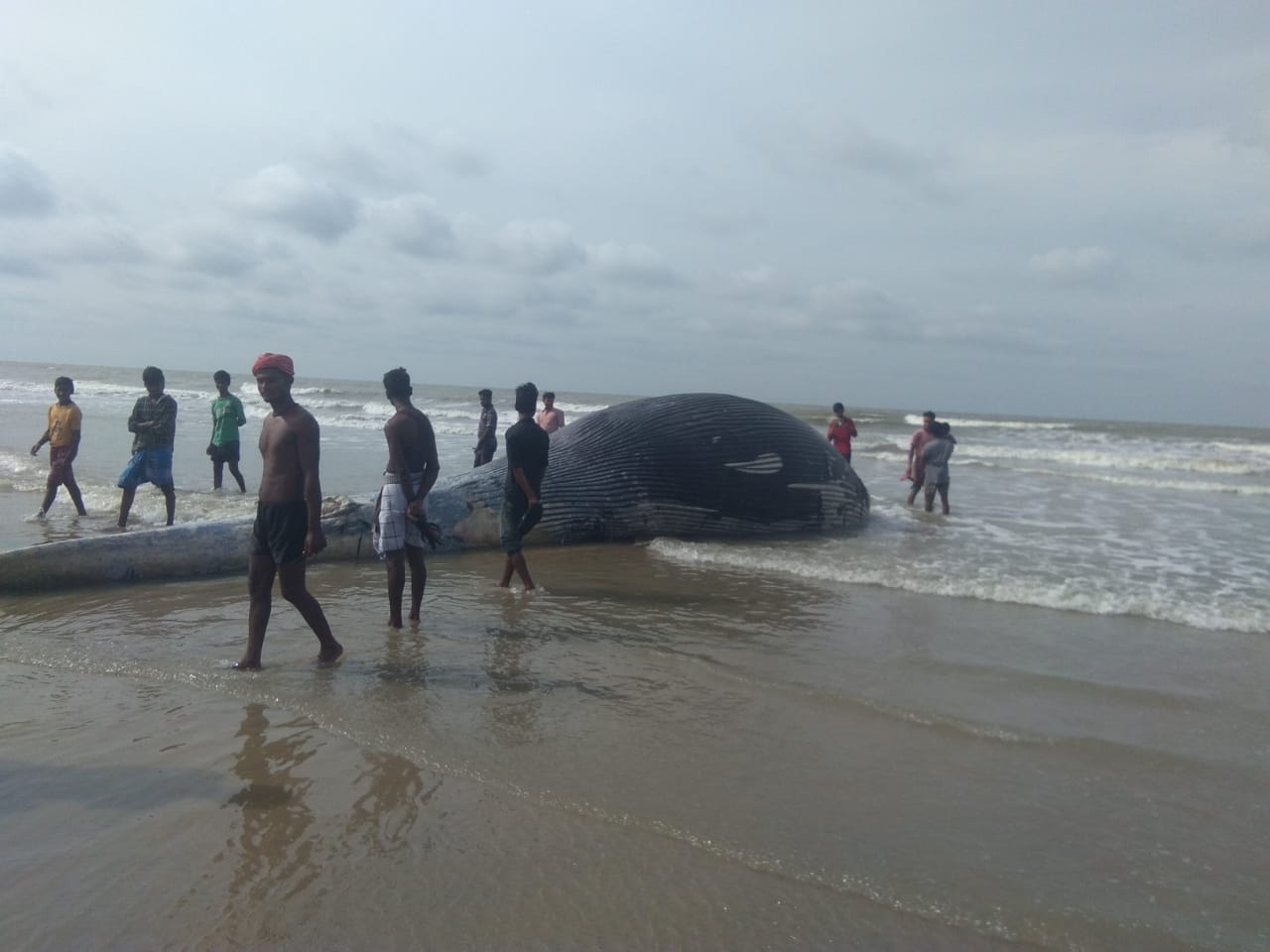 Notably, whales are endangered schedule-I species under the Wildlife (Protection) Act, 1972 in India.

This is not an isolated episode as several similar incidents have occurred in the recent past.

Earlier on June 7, the carcass of an 18-feet-long, one-toed sperm whale washed ashore on Atrankarai near Alakankulam in Ramanathapuram district. On May 23, a 40-feet-long whale had washed up on the shore in the Gahirmatha marine sanctuary area in Odisha’s Kendrapara district. It too had had injury marks on the body.