‘Challenge Accepted’: Here’s Why Women Are Posting Black and White Selfies on Instagram | All About the Viral Challenge

The challenge has exploded in popularity and the #WomenSupportingWomen hashtag now has more than 6 million posts.

New Delhi: Over the past several days, you must have noticed a new trend on Instagram wherein women have been posting black and white pictures of themselves and nominating other women to do so. Also Read - Virat Kohli Becomes First Indian to Cross 70 Million Followers on Instagram; Fourth Most Followed Sportsperson After Cristiano Ronaldo, Lionel Messi And Neymar

Going global, the trend has seen several celebrities participating in the challenge to send across a simple yet powerful message.

As Metro UK reports, posting black-and-white photos with the phrase, “Challenge Accepted,” originated from a 2016 challenge to raise cancer awareness and has resurfaced several times on social media since then. However, now the viral trend has been tweaked and morphed into celebrating women unity and female solidarity. 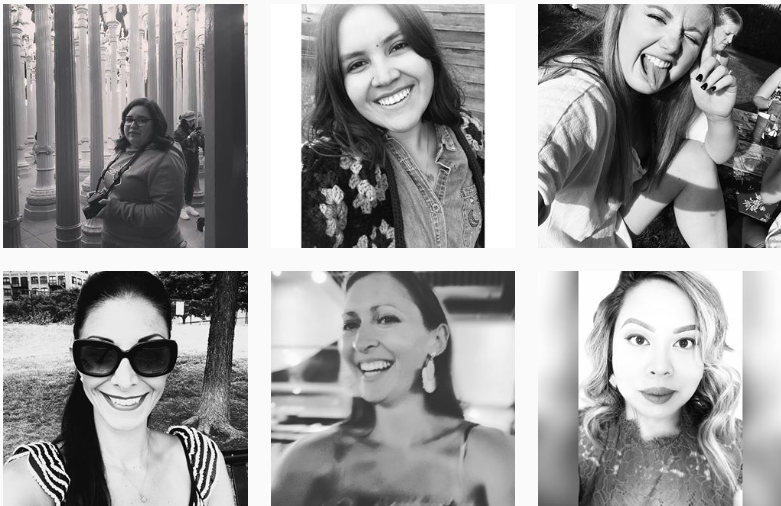 What is it all about?

The viral challenge involves sharing a black and white photograph and then inviting friends to do the same as a way to support women empowerment and female solidarity. It is also meant to spread positivity in these dark times.

So, if you get nominated, you just have to post a black-and-white selfie with the caption “Challenge Accepted,” or #ChallengeAccepted, and #WomenSupportingWomenChallenge. The point of this challenge is to make Instagram a safe and positive space for those who need it and for women to appreciate each other’s beauty.

The challenge has exploded in popularity and the #WomenSupportingWomen hashtag now has more than 6 million posts.

“The trend is still picking up with the usage of the hashtag on Instagram doubling in the last day alone. Based on the posts, we’re seeing that most of the participants are posting with notes relating to strength and support for their communities”, an Instagram spokeswoman said on Monday.

Several celebrities are taking part in the challenge, including many Bollywood actresses. Check out a few of them:

#ChallengeAccepted: We’re living in times where we now realise the importance of lifting each other up instead of pulling someone down. We are gradually acknowledging the truth that tomorrow isn’t guaranteed to any of us. So, all we have is ‘today’… and we have each other. Let’s join forces together and make each day better for everyone around us. Support our women tribe through the worst times, lend a helping hand (if possible) when you see another woman juggling too many things, and appreciate the efforts one has put in even if they didn’t succeed. We’re all in this together. “Uplift, don’t belittle”❤️💪🏼🤗🧿 ~ Thank you, @kanikasanger, for making me a part of this wonderful tribe that personifies #strength. . . . . . #WomenInspiringWomen #WomenEmpowerment

And I’m awash with appreciation of my tribe of dynamic, inspiring women. Challenge accepted from my shona @sripeepul

🤍 Challenge Accepted 🤍 @vanessabryant and @malika thank you for choosing me for this! To all my Queens- Let’s spread love and remember to be a little kinder to one another 🤍 #womensupportingwomen

. When we see so much negativity around us, let's build positivity. As women, let's push ourselves up rather than pulling each other down. Challenge accepted! @antara_m @kanchan_k_desai