Hobart Hurricanes will take on a weakened Barbados Tridents in an attempt to make it the semi finals with a win in their final game. 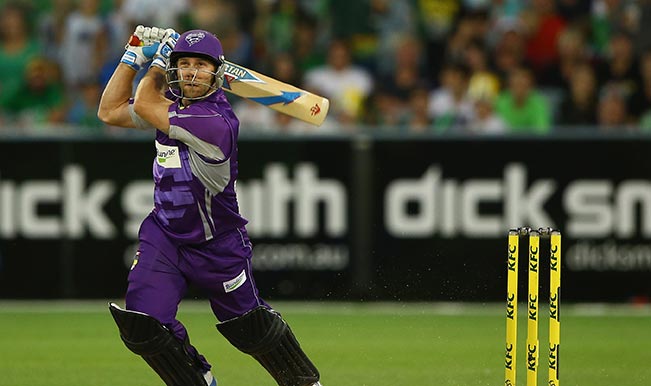 Hobart Hurricanes will take on a weakened Barbados Tridents in an attempt to make it the semi finals with a win in their final game. They have 2 victories in 3 games and a win here will take them in the next round along with the Kings XI Punjab. Tridents on the other hand will be fighting to keep themselves alive in the tournament. They have lost both the games so far and a win here will give them an outside chance of making it to the next round. Here we take a look at some of the important players from both the sides who can make an impact on this game. Also Read - SKN vs BAR Dream11 Team Prediction CPL T20 2020: Captain, Fantasy Cricket Tips For Today's St Kitts and Nevis Patriots vs Barbados Tridents Match at Queen’s Park Oval, Trinidad 7:30 PM IST August 25

1. Aiden Blizzard: Blizzard has been exceptional in the last 2 games and has been among the sole reasons why Hurricanes have made it so far. He already has 2 half centuries in the tournament and all he would look for is another one of those and help his team to make it to the next round. He can strike the ball really hard and against a constantly failing Tridents bowling, he might just get an extra advantage of form being on his side. Also Read - SLZ vs BAR Dream11 Team Prediction CPL T20 2020: Captain, Fantasy Cricket Tips For Today's St Lucia Zouks vs Barbados Tridents Match at Brian Lara Stadium, Trinidad 7:30 PM IST August 20

2. Ben Dunk: Dunk has just been there in terms of performance in this tournament.  He hasn’t got the big one yet, but he has always managed to give his side that good start that they need at the top. His job once again will be to do the same and help the middle order to push for a huge total like they have done in their previous encounters. 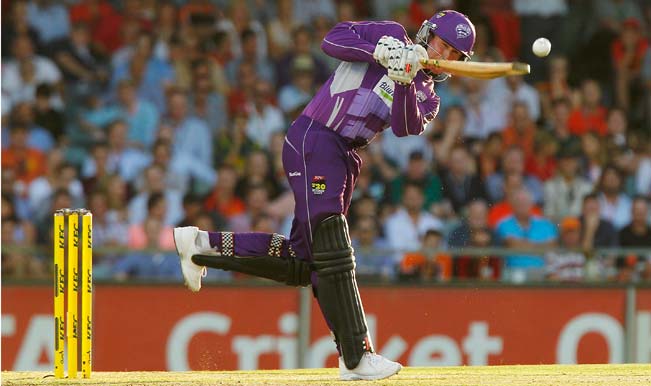 3. Ben Hilfenhaus: Hilfenhaus has been destructive with the new ball. He has managed to pick up wickets at the top consistently and has also been economical. He almost single-handedly destroyed the rampaging Northern Knights batting in their last game. His role once again would be to provide the early breakthroughs for the Hurricanes.

4. Jonathan Carter: Carter played a gem of an innings in the last game, scoring his maiden century in the T20 format. His stroke play was exceptional and almost took his team to a victory. He will once again be the key to success of the Tridents. Playing at number 4, he has the responsibility of carrying the innings on his back and if signs are to be believed, he is pretty good at it.

5. Dilshan Munaweera: Munaweera showed signs of being an exceptional batting prospect in the coming future. Munaweera gave good support to Carter in the last game and his job this time around be the same as before. Although he does look slightly more attacking and adventurous about the way he approaches the game, he also looks matured enough to keep his calm in crunch situations.