Deepika Padukone Controversy: The Times of Boobs hits out at journalists 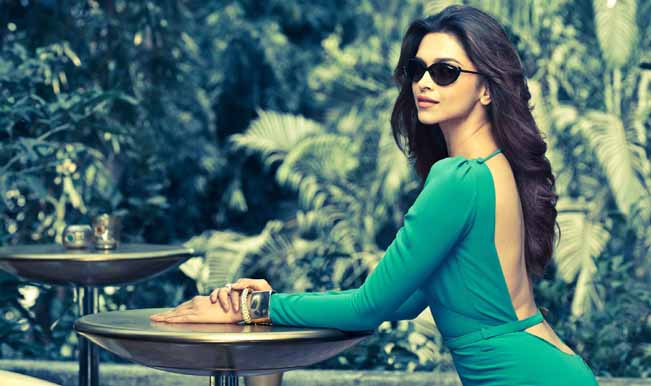 All India Bakchod (AIB) has come out with another video and it takes on the Deepika Padukone’s cleavage show that was sensationalized by a leading daily in a tweet. Deepika did hit back at them but not before the light bulbs in the AIB camp shone their light with the idea for a new video to critique what probably happens behind the scenes to bring a publication to the subscribers. Also Read - NCB Says Deepika Padukone, Sara Ali Khan, And Shradda Kapoor Have Got 'no Links With Drug Peddlers so Far'

Deepika Padukone’s controversy following a leading daily’s tweet on her cleavage show in a shot of Finding Fanny got a lot of air to surge the fire when Deepika Padukone hit back at the tweet. Citing anti-feministic feelings evident by the tweet, the social media pages were ablaze as competitors plunged their print and digital pages in bashing the daily. TV channels picked it later as well to bash the tweet and support the actor as she continued to take on the sexist side of the media with her post of Facebook.

Watch the AIB Times of Boobs video below!