Deepika Padukone to Disha Patani: 6 actresses who got SLUT-SHAMED for having boyfriends, showing cleavage & what not!

The outrageous acts of slut-shaming actresses are done in Bollywood as well as television industry. An extensive list of names like Sonam Kapoor, Nia Sharma, Diandra Soares and so many more will leave you stunned.

Bollywood star Deepika Padukone is slut-shamed and accused by the netizens of having feelings for ex-flame Ranbir Kapoor over boyfriend Ranveer Singh. Some days ago, Queen of Hearts, Disha Patani was slut-shamed online for wearing cleavage revealing dress for Jio Filmfare Awards function. The outrageous acts of slut-shaming actresses are done in Bollywood as well as television industry. An extensive list of names like Sonam Kapoor, Nia Sharma, Priyanka Chopra and so many more will leave you stunned. Women for years have been asked to live their lives under a defined set of rules and regulations. It is mandatory for them to adhere to these invisible ‘orders’. And if they fail to do so, they land in (read: invite) ‘troubles’. So, what is this new-age of bringing a not-well-with-orders (read: open-minded, liberal) women in control – let’s SLUT-SHAME them! And obviously the cyber shenanigans don’t have guts to say it in front of these female stars, they choose to hide behind their keyboards and puke the ugly filth online. Here’s a look at the list of Indian actresses who faced the wrath of cowards who ganged up to shame them online. Also Read - Deepika Padukone all Set For Her Second Hollywood Venture as She Signs With Talent Agency ICM 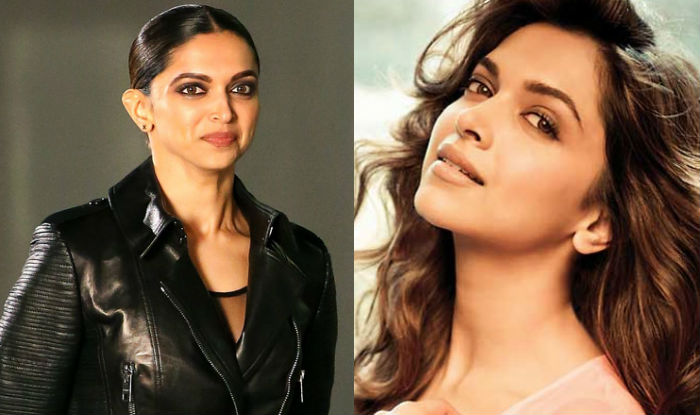 Alia Bhatt once famously said Indian actresses are slut-shamed for having had multiple boyfriends. She was quite true. The classic example is the recent hullabaloo created by Deepika Padukone’s choice of the picture posted on her Instagram account to wish fans and followers, happy Holi. Confusing, it may sound, but netizens lambasted Deepy for sharing a still from song Balam Pichkari from the movie, Yeh Jawaani Hai Deewani that starred Deepika Padukone and Ranbir Kapoor. Yes, fans questioned actress’ intentions of still having feelings for her former boyfriend. If she did not have hots for Ranbir, Deepika could have posted a Holi picture from Goliyon Ki Rasleela Ram-Leela movie that featured actress with her present boyfriend, Ranveer Singh! The mind is slowly dying at this outrageous opportunity to slut-shame a female star. “Deepika Padukone, why are you so desperate for your ex Ranbir Kapoor?” Angry fans slam the Padmavati actress on Twitter! Also Read - Did Pathan Director Siddharth Anand Slap His Assistant On Set of The Film? Know The Truth Here 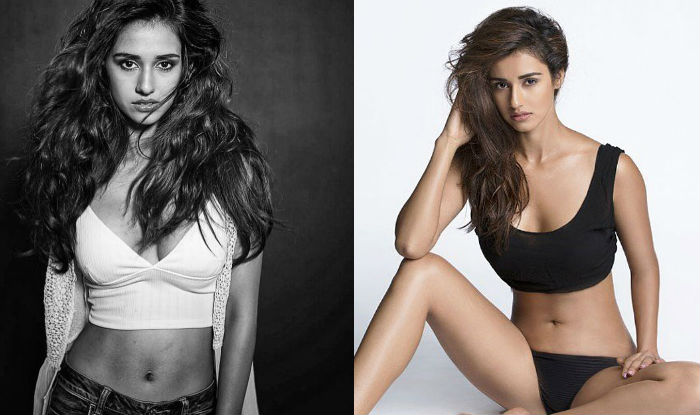 Disha Patani is internet’s newest crush with many declaring the 24-year-old the ‘national crush’. Seeing so much love for Disha, it is almost unbelievable to see comments addressing the girl as ‘whore’ and ‘slut’. The infamous episode took place when Disha Patani wore a black colour cleavage revealing dress for Filmfare Awards 2017 function. Just because her outfit had a plunging neckline, Disha was bombarded with insensitive derogatory statements. But the M.S.Dhoni: The Untold Story actress not being the timid types shot back with an ultra powerful post, calling out her haters with an impassioned plea. Disha Patani slays slut-shamers ridiculing her cleavage-revealing Jio Filmfare Awards dress! Read her powerful post. 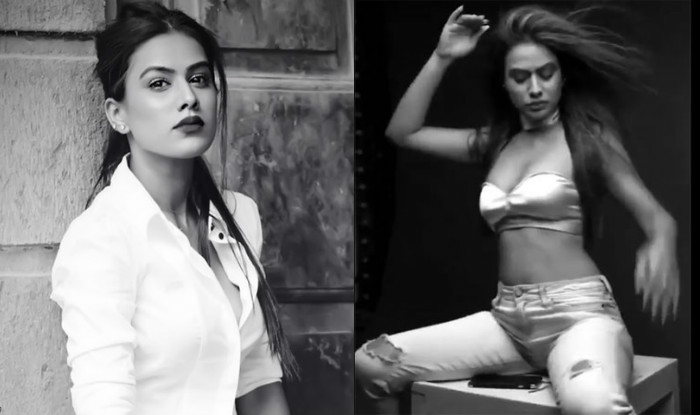 Nia Sharma rose to fame with Zee TV daily soap, Jamai Raja and is on the way to achieve more accomplishments. Unlike her demure avatar on the television, third sexiest Asian woman Nia is quite a hipster in real life. Like a true fashionista, Nia Sharma loves to dress up glamorous, but the 26-year-old was at receiving end when she posted a sexy photoshoot video with Nia showing off her hot dance moves. She was trolled and abused by her so-called fans, but Nia handled it like a real badass. She posted another set of saucy videos in reply to haters calling her “Porn star of the year,” and “She is so cheap” remarks! 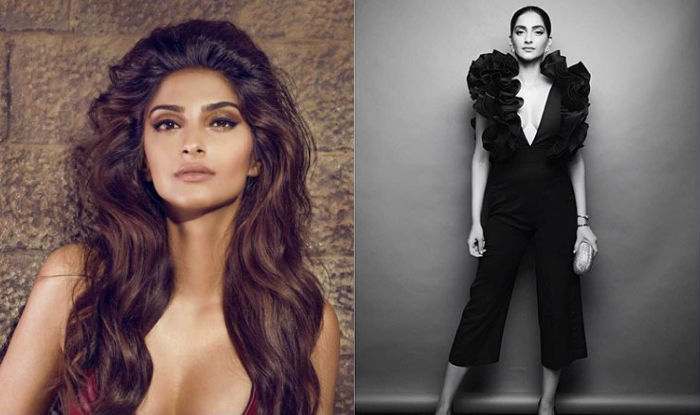 Bollywood’s true-blue fashionista Sonam Kapoor experienced massive slut-shaming and body-shaming when she decided to go braless for an event. Sonam had worn a ruffled plunging neckline jumpsuit, but the online world got to bully the actress for showing off her side boobs. The actress who speaks her mind with brazen honesty took to Twitter to call out the people including media individuals who went out of their way to catch/photograph a glimpse of her cleavage and breasts. She lashed out the people for writing rubbish related to her being uncomfortable donning the dress. Sonam made it clear, and she was quite proud of her body! Sonam Kapoor lashes out at national dailies, calls out sexist media reporters on Twitter. 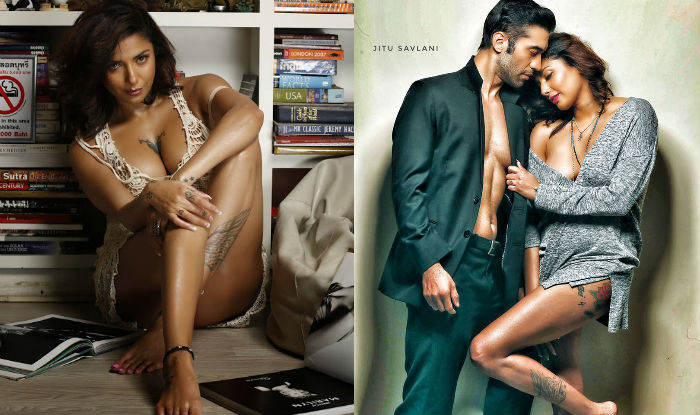 Model and former Bigg Boss contestant Diandra Soares is well known for her bold personality. The reality show star did an ultra sexy photo shoot to make her comeback in the limelight. But keeping the latest trend of slut-shaming alive, Diandra was subjected to nasty remarks and slut-shamed over her hot pictures. After noticing the flood of hateful comments posted below the racy photoshoot pictures, Diandra posted another powerful photo and captioned it as: “You are a girl. You should not abuse! FUCK YOU”. Nicely done, girl! 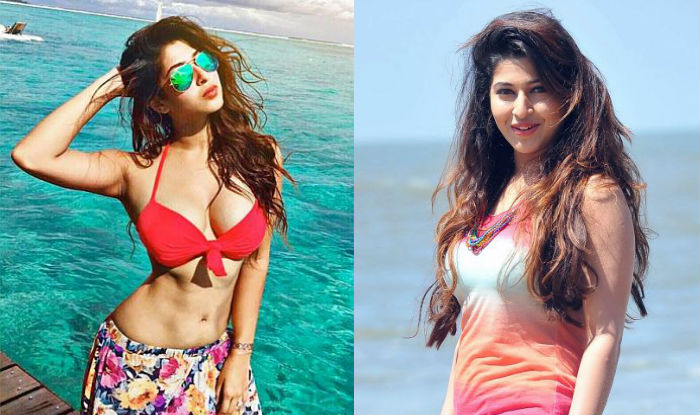 Blessed with a goddess like beauty, Sonarika Bhadoria rose to fame with her portrayal of Hindu goddess Parvati in popular mythological TV show Devon Ke Dev Mahadev. The fans of the show, as well as Sonarika, had seen the actress in her on-screen avatar of a Hindu goddess and hence all hell broke loose when the girl posted bikini pictures of hers on Instagram. The self-appointed moral police of the social media started slut-shaming Sonarika and thus began the nightmarish journey of trolling. Sonarika’s innocent act of sharing photos from a family vacation in Mauritius turned ugly, but the actress did not bow down to any such negativities.