Deepika has recently been signed as the brand ambassador of Tanishq's jewelry collections. 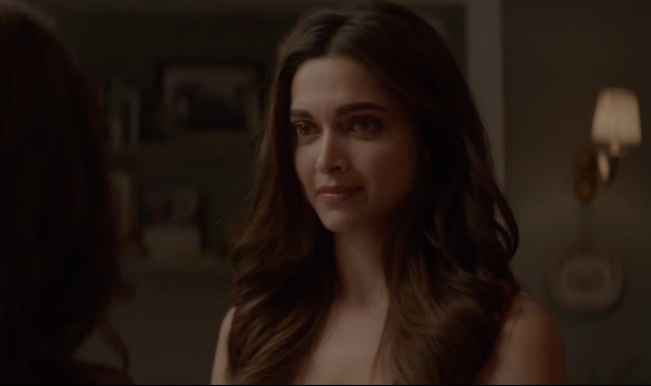 She is Bollywood’s reigning queen, but Deepika Padukone takes pride in being called Momma’s Little Girl. After her controversial video on women’s empowerment titled My Choice, Deepika has surprised us in her new video’s earnest message. In her recent advertisement for jewellery brand Tanishq, Deepika has depicted her most important relationship in this world – that with her mother, Ujjala. The television commercial, made especially on the occasion of Mother’s Day, features Deepika and her mother Ujjala. Also Read - Deepika Padukone, Ranveer Singh Recount Their Love Story, Say 'Ang Laga De Kiss Was So Intensely Passionate'

The video of the 28-year-old Bollywood actress narrating her relationship with her mother over the years is sure to leave you misty-eyed. Deepika has recently been signed on as the  brand ambassador of Tanishq’s jewellery collection. The brand associates itself with celebrating the value of true relationships. Also Read - Hrithik Roshan-Deepika Padukone Become 'Fighter' For Siddharth Anand, Film Releases on Sept 30, 2022

In the first series of the Tanishq TVCs, Deepika is shown sharing memorable moments with her mother. In this advertisement, she highlights that the non-stop guidance and scolding from her mom is something she secretly loves!  In this adorable ad, Deepika looks pretty while her real-life mommy Ujjala is graceful and both display magical chemistry, with the help of the instrumental touch of the song A Thousand Years by Christina Perri playing in the background. This video is a must-watch! (Edited by Shweta Parande)