At a temple in Surat, devotees offer live crabs to Lord Shiva

Flowers, fruits, milk, sweets or coconuts are among popular offerings made by devotees to resident deities at Hindu temples. However, at a temple dedicated to Lord Shiva in Gujarat city of Surat, the faithful have found an unusual way to pay their tributes with live crabs. Also Read - Over 15 Lakh Vaccinated, 11 Hospitalised Across India So Far, 6 Deaths Unrelated: Govt

Continuing with an age-old tradition, devotees flock to the Ramnath Shiv Ghela temple on the occasion of Makar Sankranti in the month of January with live crabs. Also Read - FAU-G Mobile Game to be Launched on Republic Day | Here’s How to Download The Game 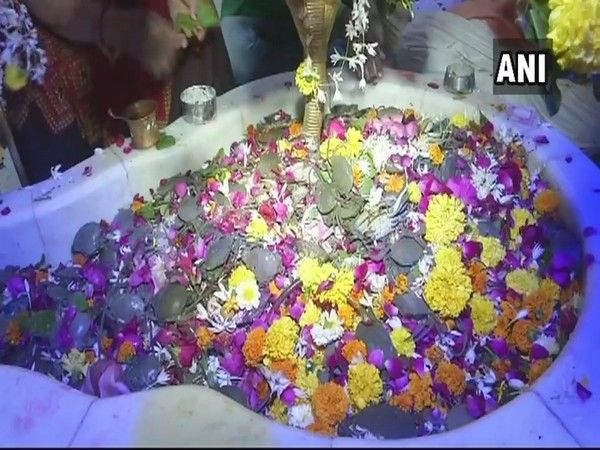 Attributing the ritual offering crabs to the epic Ramayana, Manojgiri Goswami, priest of the temple said, “Lord Ram had established this temple and blessed it saying whoever offers crabs in this temple on the day of Ekadashi will get their wishes fulfilled. Also Read - BJP, TMC Lock Horns Over Jai Shri Ram Chants as Mamata Refuses to Address Netaji Event in Kolkata | Key Points

“Ever since people have believed that doing so will fulfil all their wishes and also ensure their well being.

“I have heard that whoever offers crabs at this temple, all their health-related problems are solved. I have been afflicted with an ailment and I have come here to pray and get rid of the problem,” said Heeral Chabuwala, a devotee who visited the temple with crabs as offerings.