Taking to her Instagram handle’s story feature, Disha shared the BTS pictures and videos that will surely make your jaws drop in awe. While in one boomerang video Disha and Aditya are seen flaunting their bikini bodies, standing on the shallow end of the ocean, another picture oozed oomph as it featured Disha in a sexy orange bikini. Another picture showed a wet-haired Disha standing on the edge of a cliff in a bathrobe while yet another picture showed the actors catching up on a breesy day. Also Read - Disha Patani Is 'Just Chilling' As She Grooves To 'Ty Dolla $ign' In New Video, BF Tiger Shroff Is Impressed 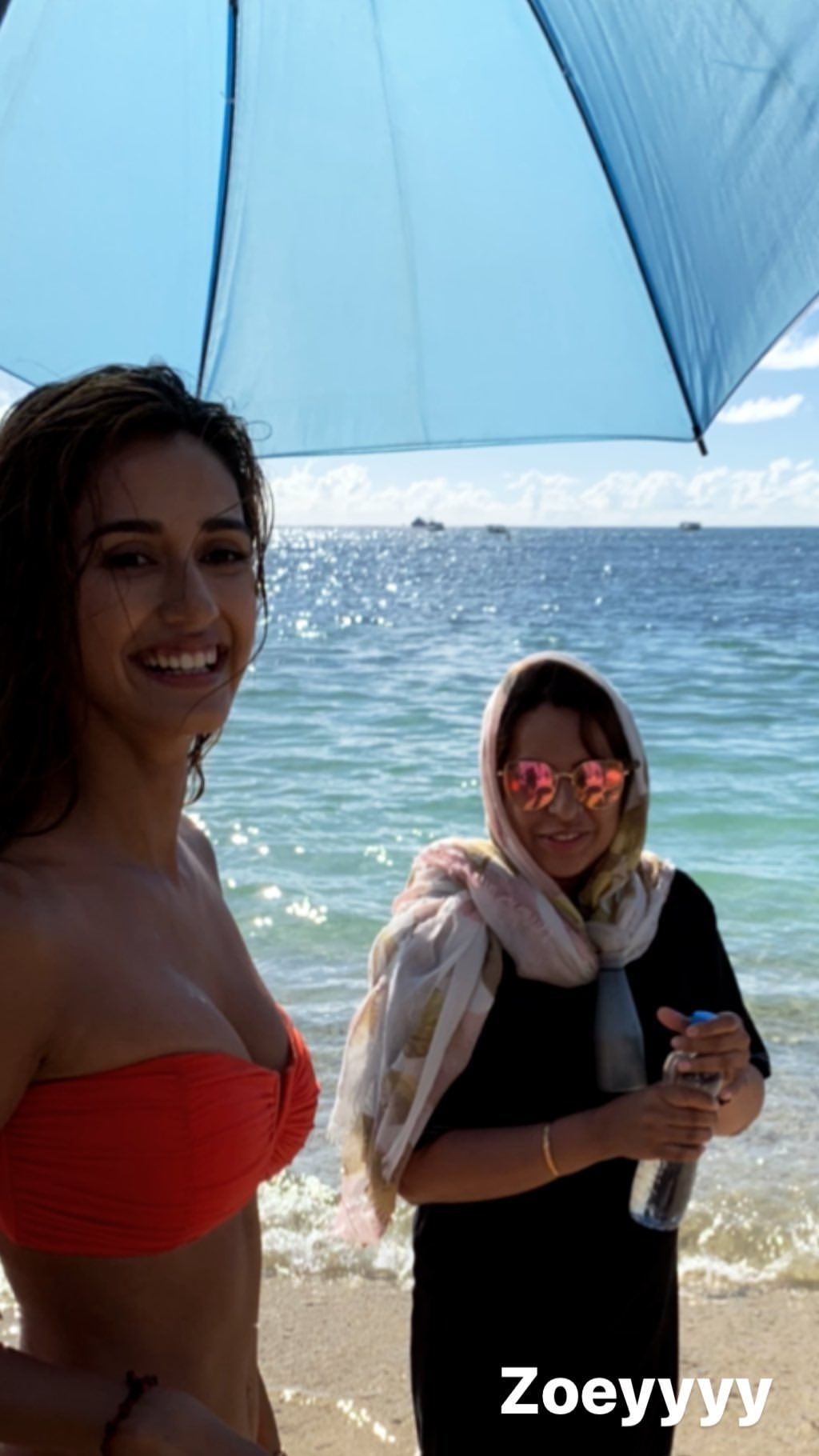 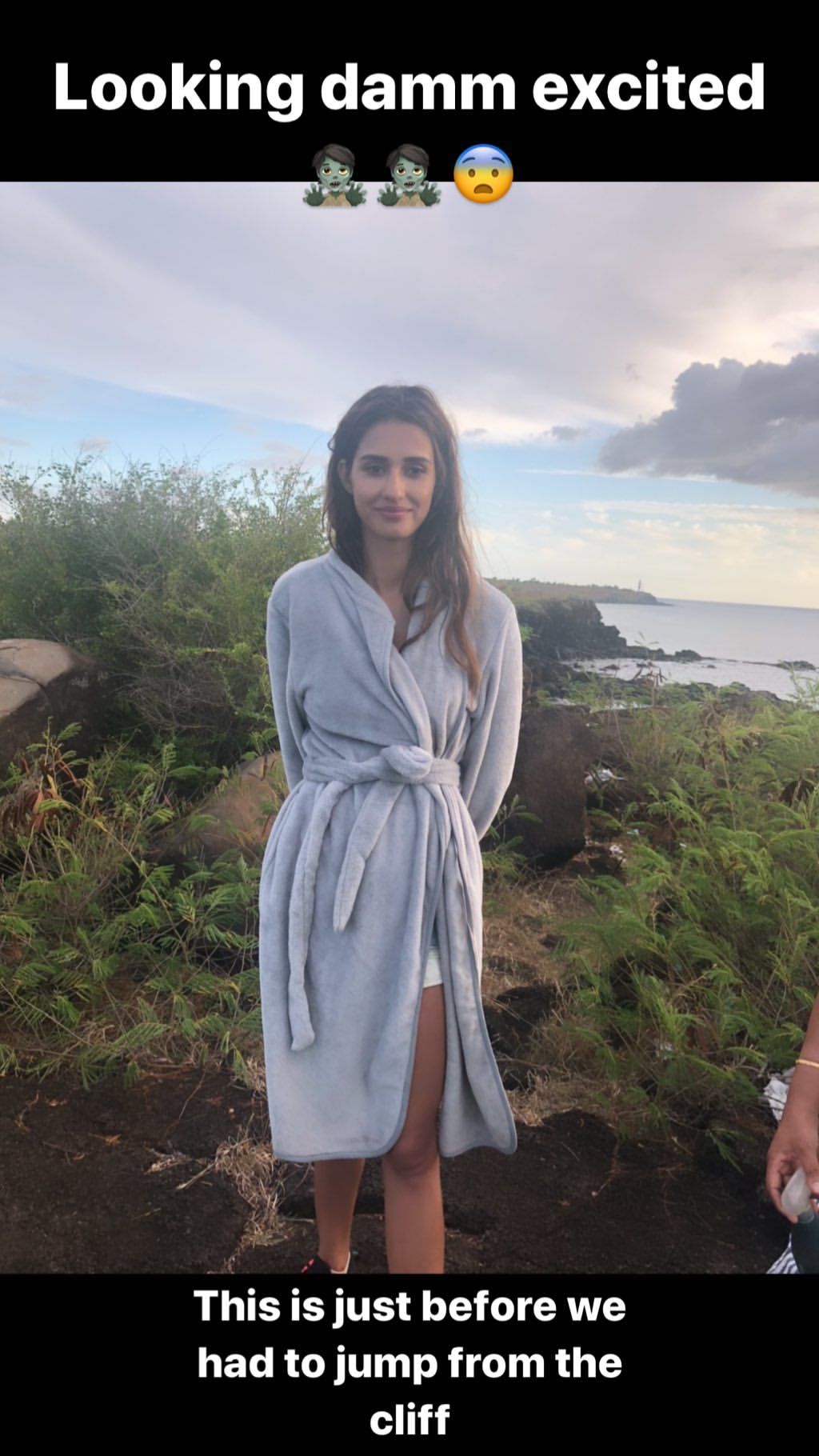 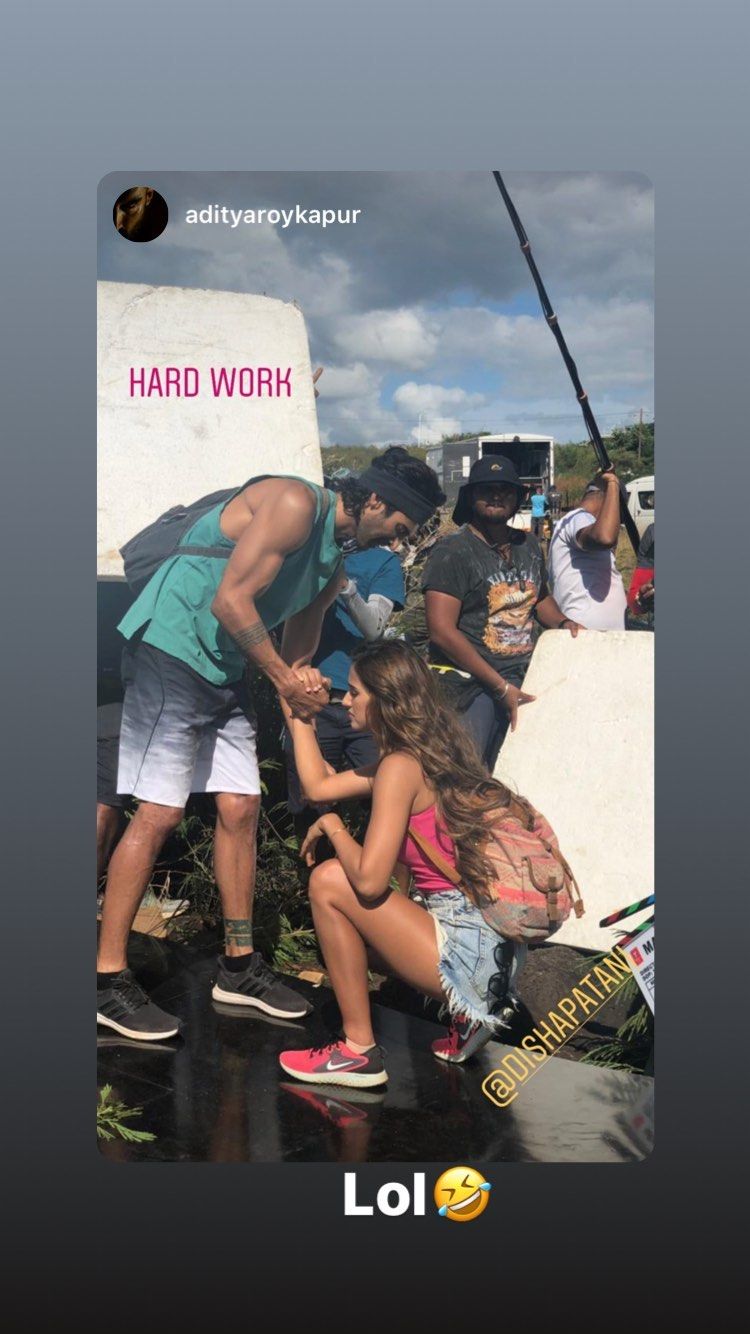 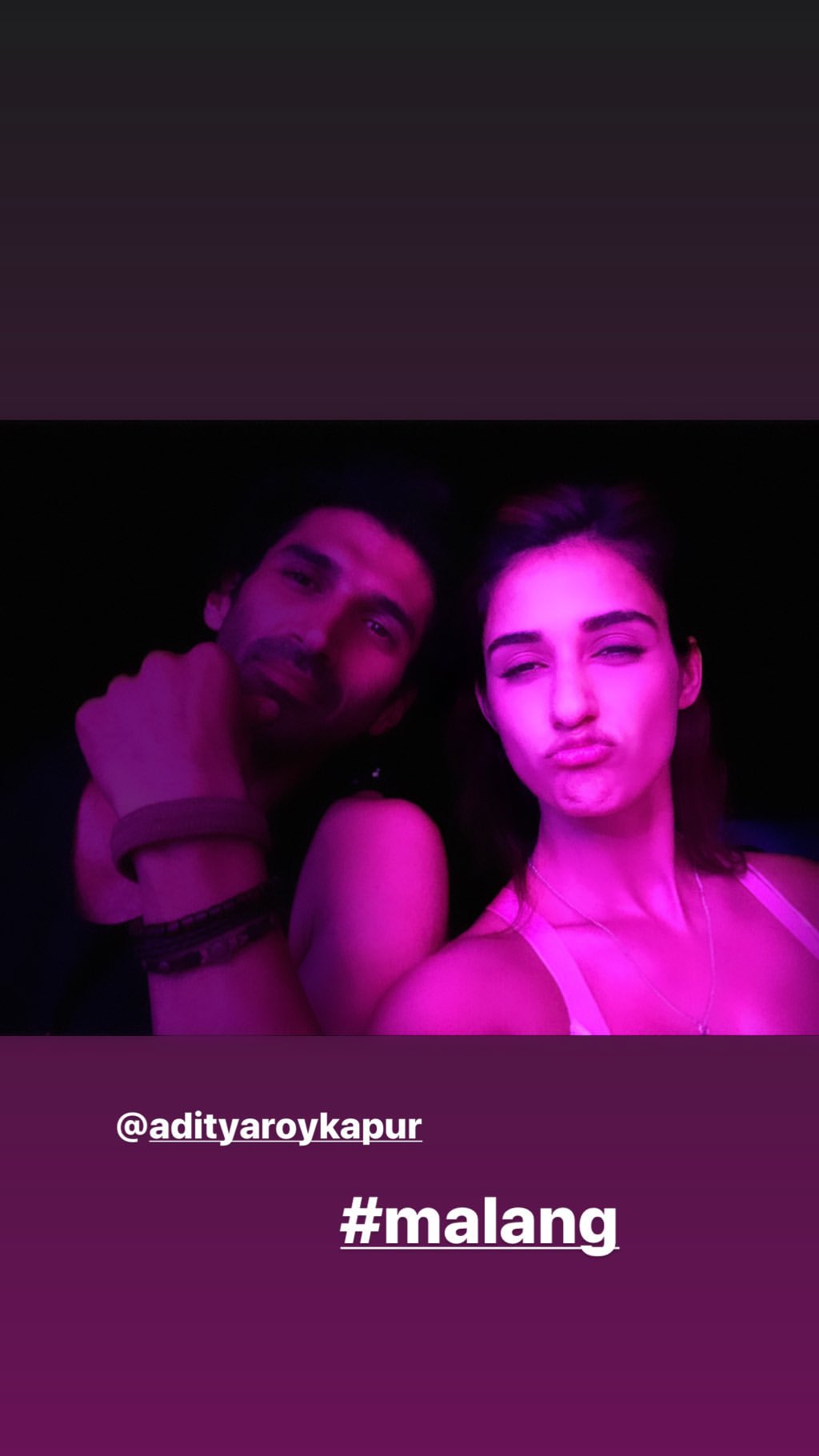 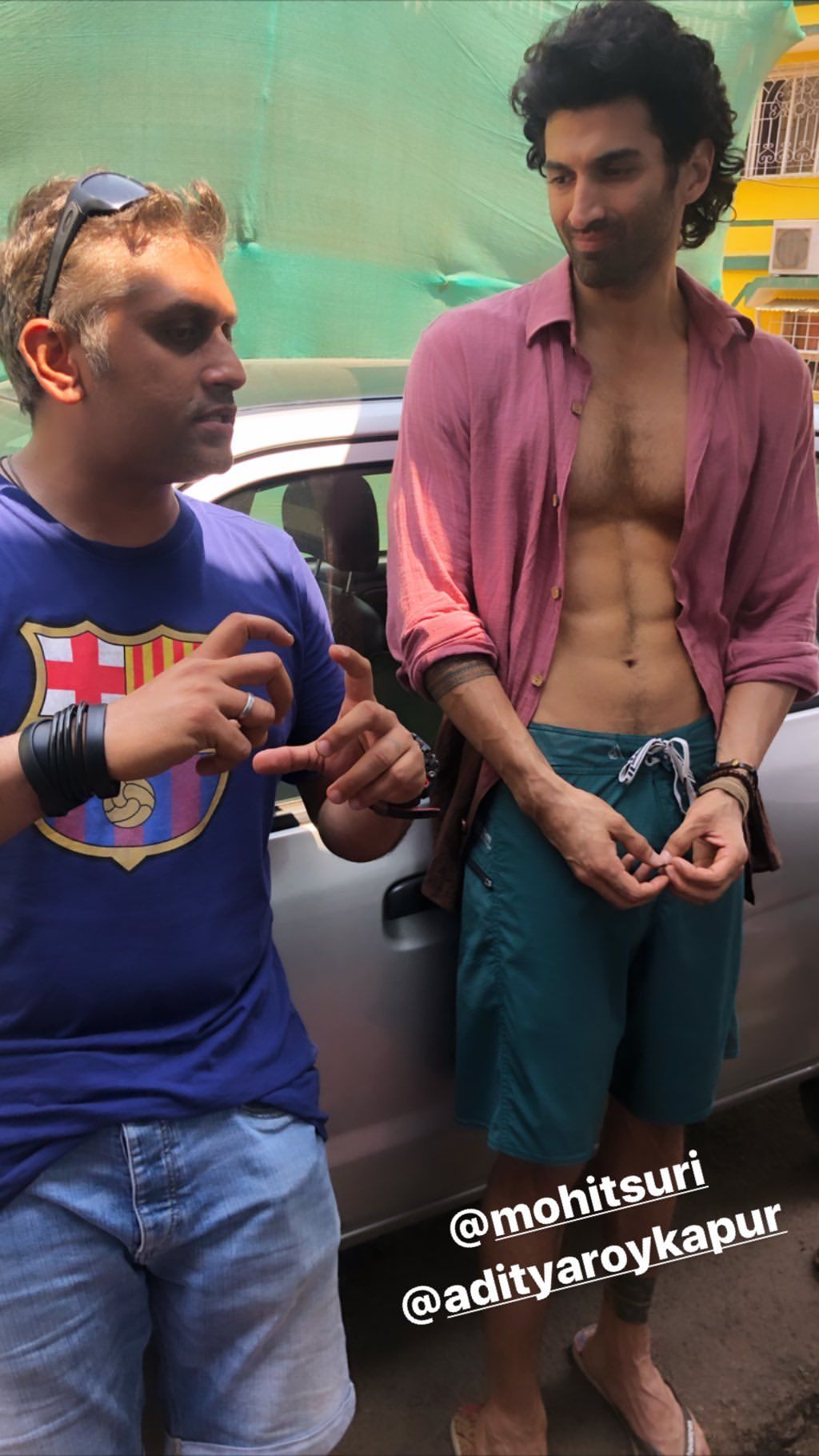 Both Aditya and Disha had to go through some rigorous training for the film. For a popular sequence, the two had to learn ATV Bike riding, water gliding and underwater breath-holding techniques. Their steamy underwater kiss remained one of the highlights of the film.

Filmmaker Mohit Suri‘s latest offering – Malang is faring decently at the Box Office. The film, starring Disha Patani, Aditya Roy Kapur and Anil Kapoor in the lead, collected Rs 8.89 crore on Saturday, taking the total Rs 15.60 crore. The Sunday collections of the film are expected to register the best day in terms of earning so far.

Malang is a love story in the background of deceit, revenge and toxic tie-ups. The film also features Kunal Kemmu whose performance has been appreciated by many critics. The film has also been liked for its music. Many romantic tracks filmed on Aditya and Disha are currently running as chartbusters.