Littering has now become a global problem with people throwing trash on the roads. Especially beachside areas where people keep throwing the plastic waste on the shore. Recently, a photographer captured a picture of a mother bird feeding cigarette butt to her chick on a Florida beach. The picture has gone viral and has started a huge debate online. On the beaches, apart from plastic straws cigarette are the most common litter found that is harming the environment and of course the wildlife. Also Read - Delhi-NCR Pollution News: SC Appoints Ex-judge Madan Lokur as One-man Panel to Monitor Stubble Burning

The picture is shared on Facebook by Karen Mason of Largo. The image is from the St Pete Beach in Florida in which a black skimmer seabird can be seen feeding its baby a cigarette butt which it probably mistaking it for food crumbs. Also Read - 16-Year-Old UP Girl Ends Life, Leaves 18-Page Suicide Note Addressed to PM Modi, Read What She Wrote

While sharing the photo, she wrote, “If you smoke, please don’t leave your butts behind. (sic)” Also Read - COVID-19 Pandemic Likely to End up Increasing Global Burden of Plastic Pollution

The photographer shared another close up of the picture where the chick can be seen holding the cigarette butt between its beak.

Facebook users are alarmed by the picture and are pouring in comments. One user wrote, “Let’s clean our beaches and respect them. big fines for litterbugs.” While the other commented, “People are disgusting! They don’t want their butts, as if we do! Time to ban them, everywhere! What about our rights? Nature’s? Toxicity off the charts!”

Another user wrote, “I agree 💯 these ppl should be held accountable for there actions!! Hey should get a fine when throwing a cigarette bud…:: I see ppl do it anywhere even driving how dangerous is that what if it gets caught in someone car and catches on fire stupid irresponsible ppl.” 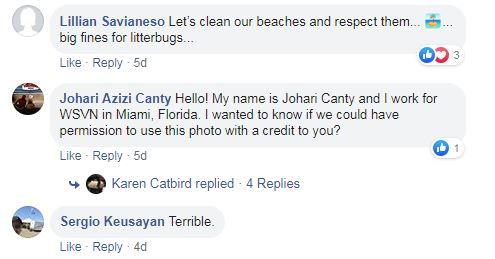 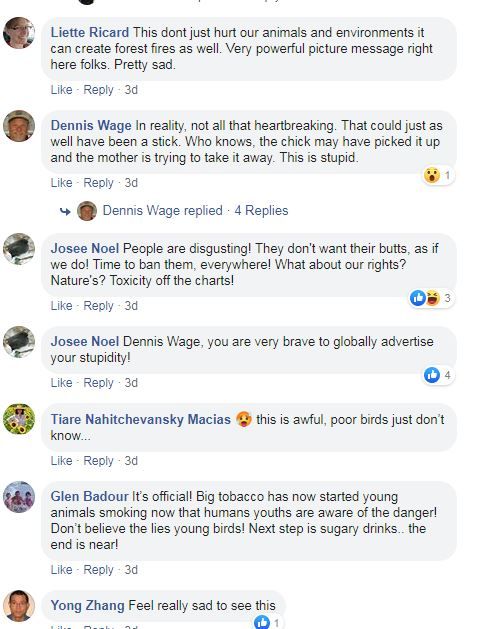 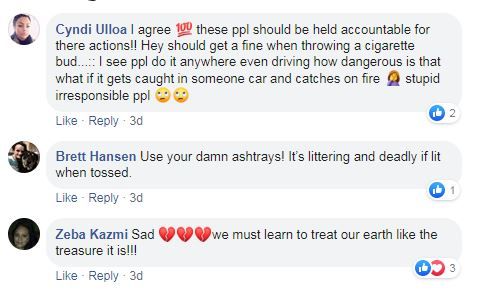 Many have joined the campaign #NoButtsForBabies to draw attention towards ocean pollution due to cigarette butts.