This short film is based on the true story of 19-year-old Monica Singh who fell pry to this heinous crime. 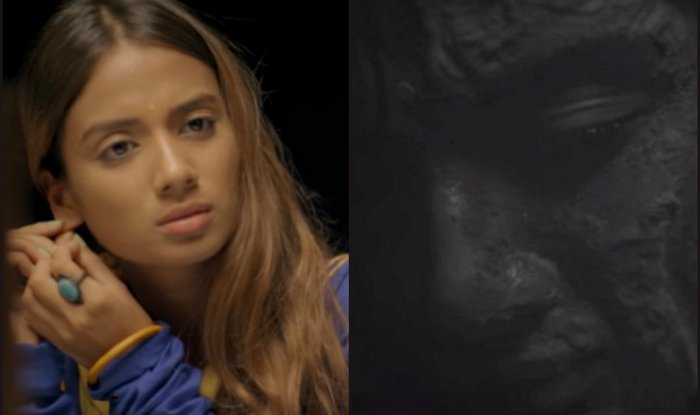 Acid attacks have tormented the lives of women for a long time now. Ninety percent of these attacks are carried out by heart-broken men who aren’t able to bare rejection or in a one-sided relationship. The most logical solution for them is to trouble the one they love by scarring their lives in the most brutal way possible. Play Productions in association with Mahendra Singh Foundation and with the support of Make Love Not Scars released a short film on Valentine’s Day that captures the thoughts of the acid attackers.

The film, called Doon Ke Na Doon, is based on the true story of 19-year-old Monica Singh who fell pry to this heinous crime. It captures the essence of the tragedy that females like Monica suffer at the hands of people too prejudiced or weak to accept rejection.

The video tells the story and the effect of this cruel act of crime on the victim. Doon Ke Na Doon begins with the girl living a happy life and shows the acid attack aftermath that turns her life into a flow of emotional, physical and mental trauma. Watch this video and share it to put a stop to this long going atrocity!