The 2012 film Dredd, directed by Peter Travis and starring Karl Urban, Olivia Thirlby and Lena Headey is one of the best comic book adaptations ever made in Hollywood. 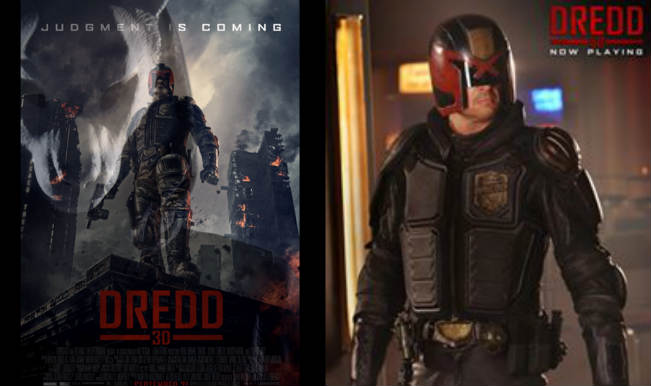 The 2012 film Dredd, directed by Peter Travis and starring Karl Urban, Olivia Thirlby and Lena Headey is one of the best comic book adaptations ever made in Hollywood. Based on the comic‘Judge Dredd’ created by John Wagner and Carlos Ezquerra, the film made waves when it released back in 2012. Although considered now as a cult classic, the film did average at the box-office, and the studios have shied away from a sequel. But a recent wave of articles and pleas directed at the studios have reignited hopes for a sequel to this much loved film. Here we bring you 4 facts about this amazing film. (Read: Top 5 interesting facts to know about the red planet ‘Mars’) Also Read - Star Trek gets first LGBTQ character

2. The film is set in the dystopian future where America has become “an irradiated wasteland”. A sign of this is that in the classroom in Peach Trees, as well as in the mall, the new American flag can be seen. It only has 6 stars representing the mega states. 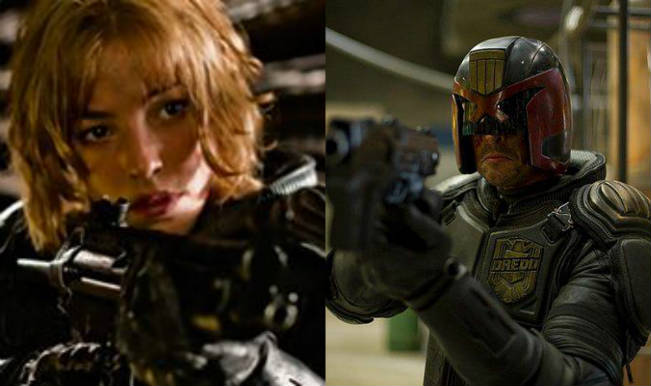 3. The Lawmaster motorcycles were actual functional bikes ridden by actors and stunt performers during filming. The original bike was customized by having the chassis extended and custom fairings added, as well as being fitted with the largest tires that would allow the motorcycle to remain operable. The look of the Lawmaster from the comics could not be replicated exactly, as that would make the bike undriveable. The large front fairing contained non-functional prop guns and a working screen for the navigation and communication system. All the lights on the bike were operational.

4. Filmmaker Duncan Jones, the director of films like Moon and Source Code, was offered the film, but turned it down, not because he didn’t like the Alex Garland script, but because he had such a strong idea of what he wanted to do with a Dredd movie, that he felt he could not bring himself to take it on and not do it his way. Image credit: Facebook