Two new maps alongside an interactive website, depict the coastlines and territorial limits of 'Earth's eighth continent', Zealandia, that 'was home to dinosaurs and lush rainforest'

North America, South America, Europe, Asia, Africa, Australia and Antarctica get back their long lost sibling or so a research institute from New Zealand suggests as ‘Earth’s eighth continent’, Zealandia, discovered in new trove of data. Hidden for centuries, Zealandia was once a part of the same land mass as Antarctica and Australia before breaking off 85 million years ago.Also Read - Hong Kong Airport Bans Transit Travellers From 153 Countries, Including India Amid Rising COVID Cases

New Zealand’s research institute, GNS Science, published two new maps and an interactive website on Monday where people can sit back at home and explore this new continent as the site depicts its coastlines and territorial limits. Giving people across the world, a novel way to explore the complex geoscience data, GNS Science found this continent underwater and as many argue that the massive sunken landmass should be classified as Earth’s eighth continent, almost 95 percent of its total landmass is still underwater. Also Read - South Africa to Host Australia, England in 2023, Confirms Graeme Smith 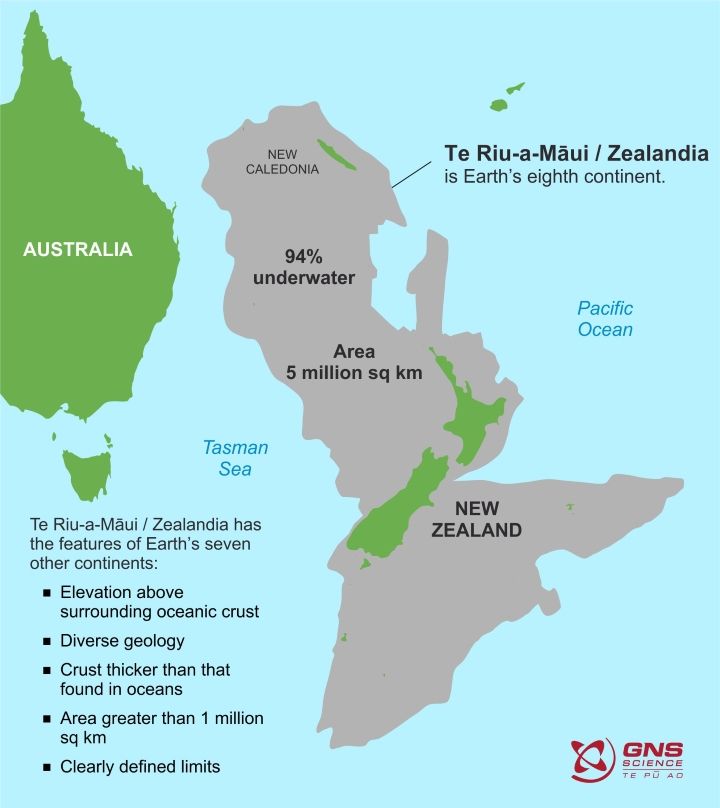 Researchers thought it was ultimately submerged beneath the Pacific Ocean, a little over 20 million years ago, after it broke off from the supercontinent Gondwana around 80 million years back. A report in New Atlas claims that with New Zealand and New Caledonia as its only two above-water landmasses, Zealandia is around one-third smaller than the continent of Australia. Also Read - Ashes 5th Test, Day 1: Travis Head Century Puts Australia in Control Against England After Early Setback

Another report in CNN claims that it was home to dinosaurs and lush rainforest and that, Zealandia is about half the size of Australia. According to US government research agency, National Science Foundation, the world’s largest tectonic plate – the Pacific Plate, sank below the continental crust of Zealandia which caused the root of the continent to break off and sink as well.

The new maps on GNS Science’s interactive website allows one to locate all the ancient and modern volcanoes on the continent, virtually explore where dinosaurs once roamed or see where on the land mass ridges are still spreading. The 1.9-million-square-mile (4.9-million-sq-km) tectonic profile of Zealandia is depicted on the tectonic map while the bathymetric map generates a detailed picture of the ocean floor. 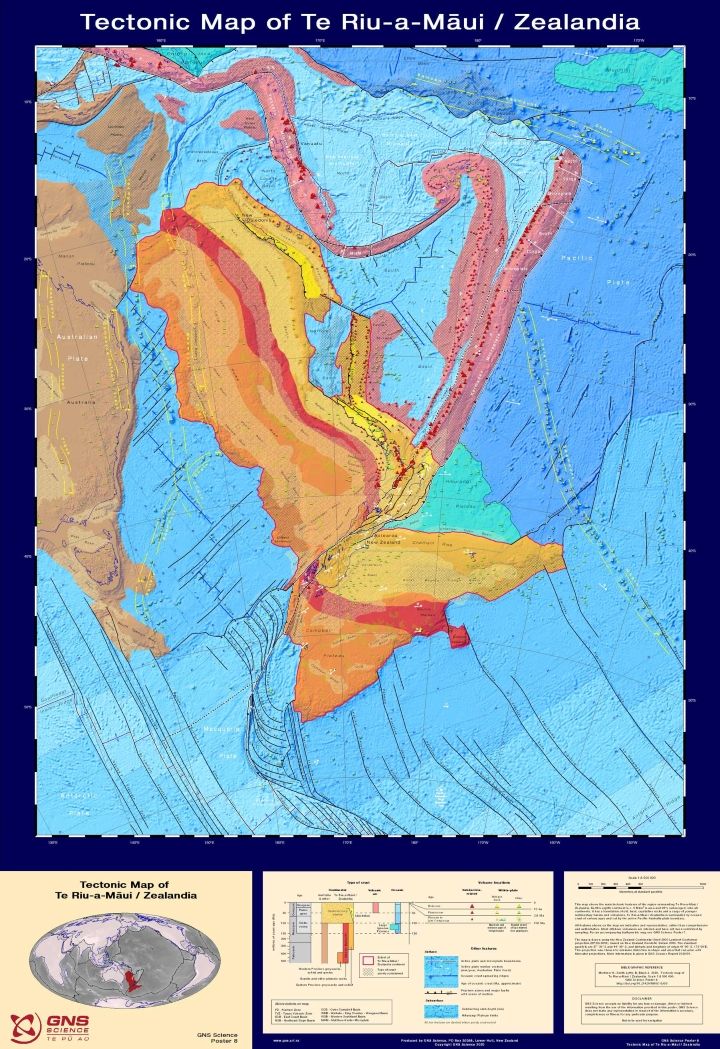 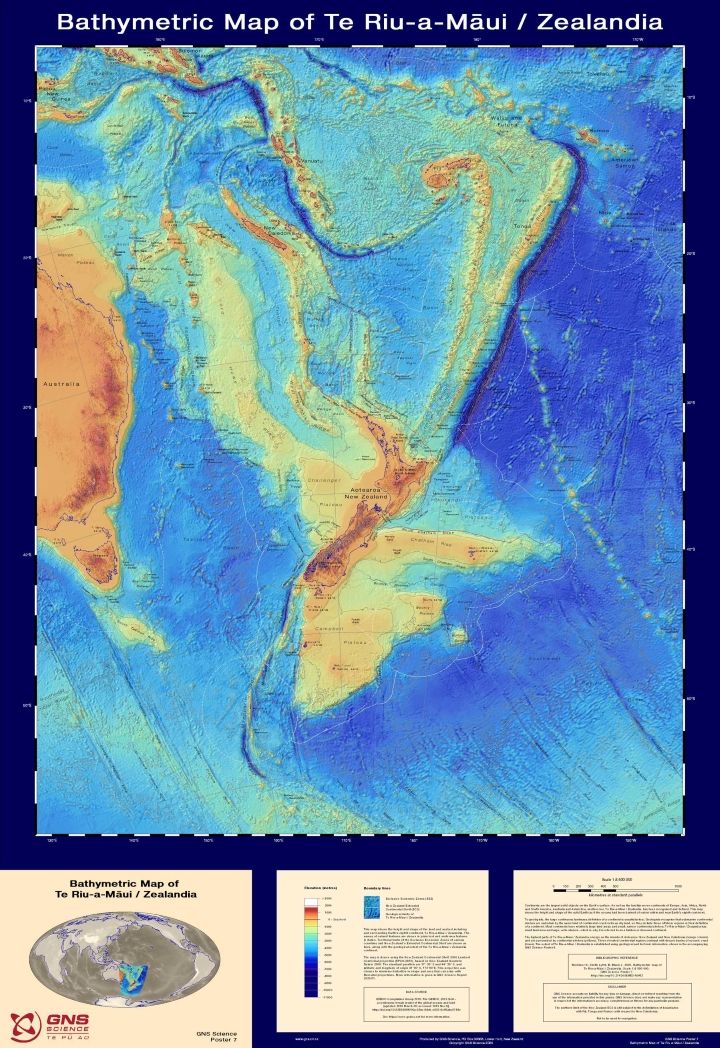 Lead author of the maps, geologist Dr Nick Mortimer said in the statement released by the site, “These maps are a scientific benchmark – but they’re also more than that. They’re a way of communicating our work to our colleagues, stakeholders, educators and the public. We’ve made these maps to provide an accurate, complete and up-to-date picture of the geology of the New Zealand and southwest Pacific area – better than we have had before. Their value is that they provide a fresh context in which to explain and understand the setting of New Zealand’s volcanoes, plate boundary and sedimentary basins.”

With coronavirus plaguing the Earth, cyclones, earthquakes, locusts attack, alien figures spotted on Mars and now this discovery of a new continent, we can’t help but make peace with the fact no week of 2020 will be subtle and to expect it is sheer exaggeration, isn’t it?