Facebook is about to give you greater control, now, over how much data you want to share with others. 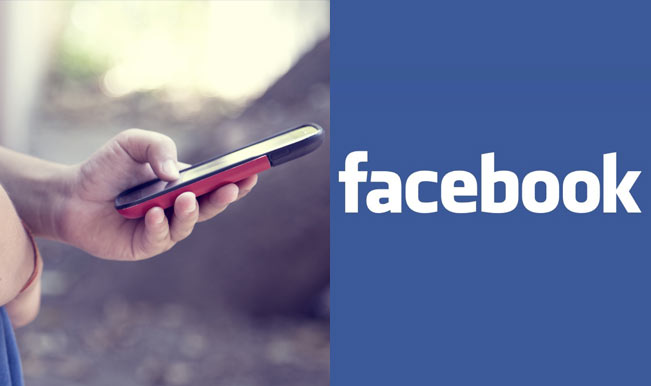 New York, May 3: If you are bewildered by the expanse of data that many apps and websites have about you, relax. Facebook is about to give you greater control, now, over how much data you want to share with others. Also, apps that Facebook determines are asking for unnecessary information from users could have their data access revoked. Also Read - Shah Rukh Khan is All Praises For Bobby Deol's Class of '83 - Check Out This Viral Tweet

A new version of Facebook Login, to be rolled out shortly, will present users with a prompt — “Edit the info you provide”. Clicking it will let users grant or deny access to different types of information. The login now also highlights who will see content posted by the app on Facebook, for apps that request the ability to do so, pcworld.com reported. Also Read - The Ultra-Rich Club! Mark Zuckerberg’s Wealth Surpasses $100 Billion, Becomes World’s Third 'Centibillionaire' After Bezos & Gates

Many of the most popular apps, like Pinterest and Netflix, are already using it and over the next few weeks, Facebook will turn on the system for every app that uses Facebook Login. Facebook is also making a change to its software development kit so that third-party developers can ask permission to access a list of an individual’s friends, who also use the app, but not information related to the friends such as their birthday, photos and likes.

Additionally, the company has a new team to review apps that ask for more than people’s public Facebook profile, email address and friend list. The moves are part of Facebook’s broader efforts to give better privacy controls to users in the hope more people will log in to Facebook.

Facebook’s new login also provides clearer information to users about how other apps post on their behalf. “If people don’t feel comfortable logging in with Facebook, then we don’t have a platform,” Simon Kross, a product manager at the company, was quoted as saying at a press conference.