The social networking site Facebook is the first choice for popular magazine brands when it comes to attracting followers and garnering “likes”, a new report has stated 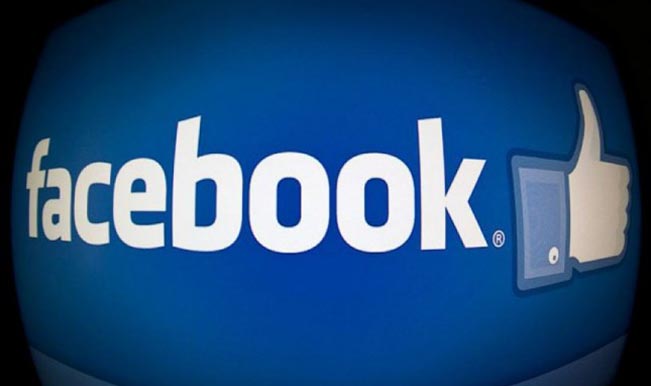 The report compiled data from the past three months. It found that with 49.8 percent of the industry’s total social media interactions on Facebook, major magazine brands are hooked to it, Capital New York reported. While National Geographic leads in terms of number of followers and “likes” on all platforms, Time.com comes second. Also Read - PM Modi Mistakenly Calls UP CM as 'Aditya Yoginath' Instead of Yogi Adityanath, Triggers Meme Fest on Twitter | Watch

According to the report, Instagram is slowing and steadily becoming popular among magazine brands to establish their presence.