Fail: The worst cartoon logic ever!

Lets look at the most outrageous fails in logic when it comes to cartoons.

Cartoons are not known for their relation with reality but some cartoons go up and beyond the bizarre to reach new heights, mostly contributing to the comic appeal like The Powerpuff Girls playing rock, paper and scissors when they have no fingers. Lets look at the most outrageous fails in logic when it comes to cartoons.Also Read - Stunt Gone Wrong: Man Dressed As Superman Gets Hit by Moving Bus After He Tries to Stop It | Watch

Gravity doesn’t work till you look down 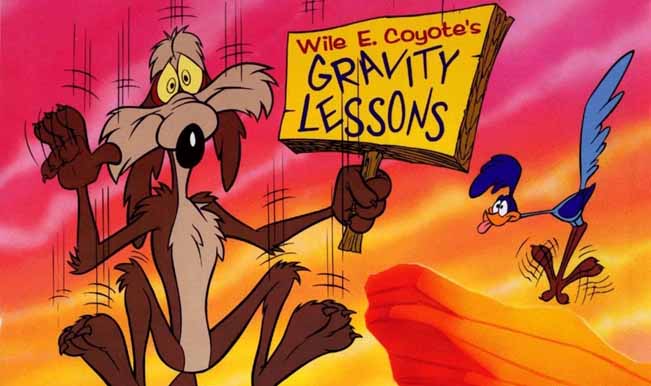 Beachwear is appropriate despite being naked the rest of the time 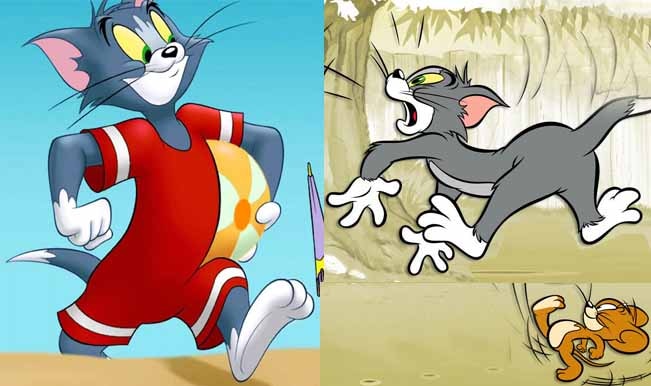 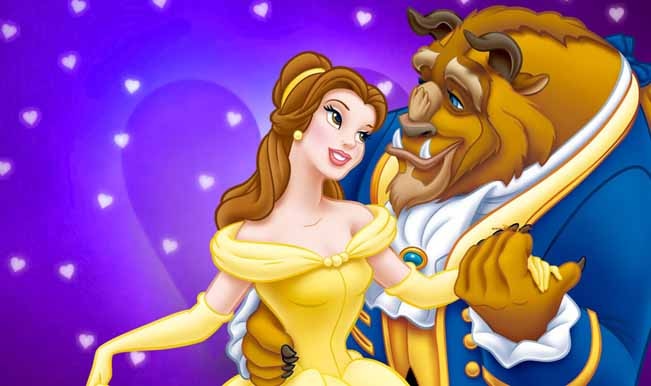 Row a boat in an ocean within the ocean 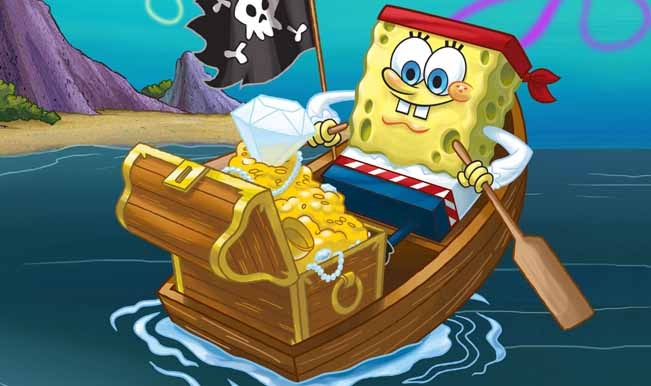 Teenage Mutant Ninja Turtles wearing masks, as if they would be mistaken for people 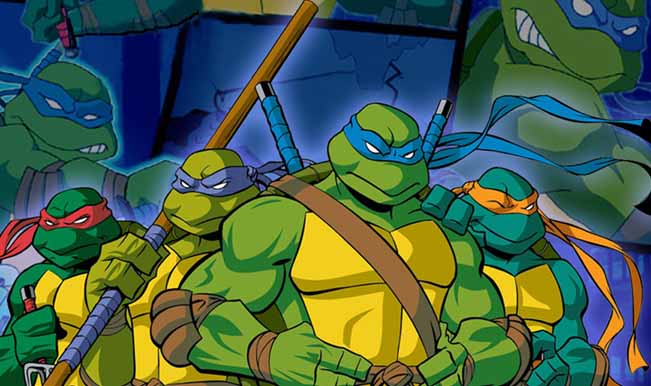 Superman wears glasses and takes off the cape to become Clark Kent and nobody in the world can tell the difference? 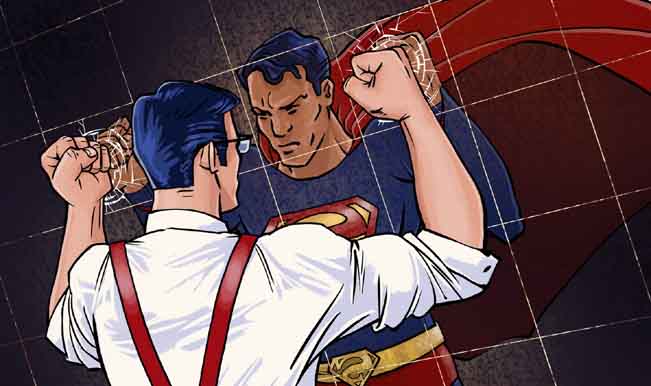 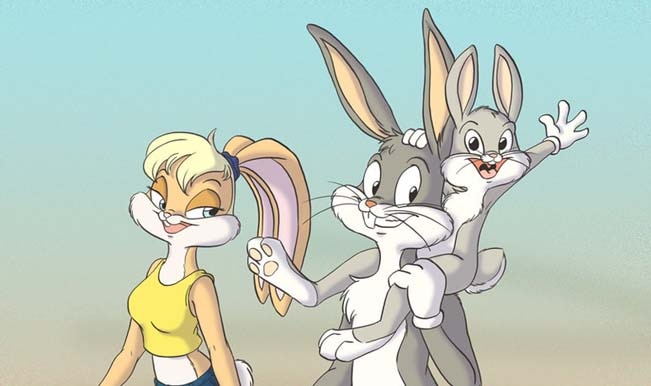