No! We do not want to sound anti-national when we say we want Fawad Khan to come back and work in Bollywood. We are truly appreciating art, and the artiste, you see! Happy birthday, Fawad Khan!

We want Fawad Khan back in Bollywood! The handsome Pakistani actor-singer, born on November 29, 1981, as Fawad Afzal Khan in Karachi, won Indian females over with his portrayal in the television shows Zindagi Gulzar Hai and Humsafar. He later starred in Bollywood films like Khoobsurat, Kapoor & Sons and the recent Ae Dil Hai Mushkil co-starring Ranbir Kapoor, Aishwarya Rai Bachchan and Anushka Sharma – the last one being the bone of contention even though he had a minuscule role in it. We believe that once the tension between India and Pakistan dies down, and we think it’s high time it did even with a new army chief for them, we feel that Pakistani actors should be given a chance to explore Indian cinema and television again. And vice versa! Indian actors like Naseeruddin Shah and some more who have done movies in Pakistan or Britain with Pak actors would also have felt bad with the situation post the Pakistani attack on India and the the Indian surgical strike at the Line of Control (LoC) in retaliation. Also Read - 'Achcha Chalta Hu Duaon Mein Yaad Rakhna': Assam Boy's Singing Performances go Viral After Death, Twitter Turns Emotional | WATCH

No! We do not want to sound anti-national when we say we want Fawad Khan (and other talented artistes from any other country) to come and work in Bollywood, again. We are truly appreciating art, and the artiste, you see! So here we list our Top 4 reasons why we think Indians, and especially Indian females – and men who fancy men – want Fawad Khan back in the country! Also Read - Lisa Haydon's Sons Nestled Together in Basket is Too Awwdorable For Our Hearts to Handle This Sunday! 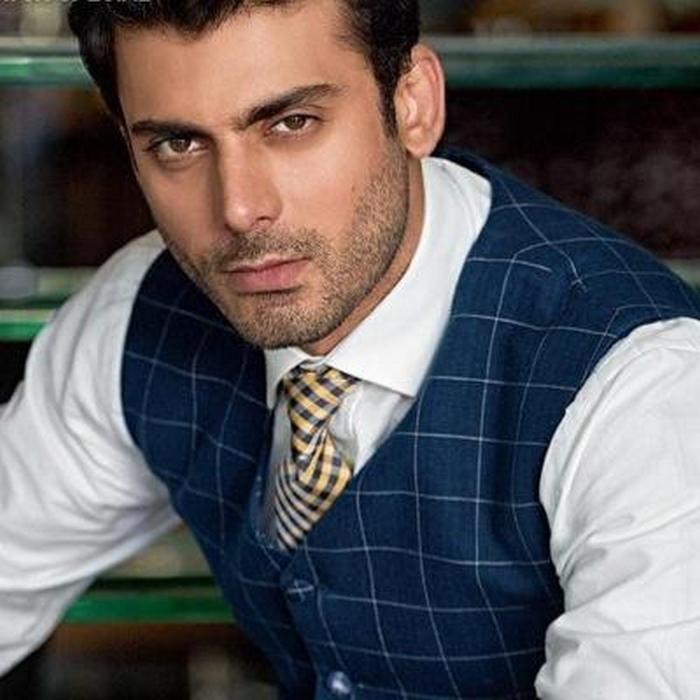 My, my! The dashing looks and the attitude of a prince. Don’t we swoon over it! Although one may or not be a lover of the Mills and Boon books, we know Fawad Afzal Khan simply descended into our world from one of the novels. Picture perfect and oh-so attractive, isn’t he? Sigh! 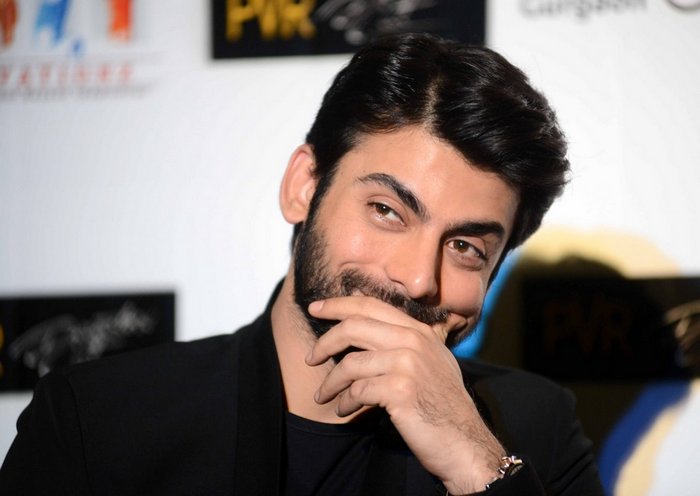 Good looks do not only maketh a man, neither the clothes – it is the charm that females look for! And Fawad Khan’s charm makes us go weak in the knees, even if it is the onscreen variety. Well, let us tell you, he is no less charming in real life. Fawad Khan’s wife is a lucky woman to have had him as a companion for over a decade now (provided he has charmed her off and on, of course). Never mind the stupid remarks by singer Abhijeet Bhattacharya linking Fawad Khan to filmmaker Karan Johar. We think he is a total charmer, if not a ladies man!

Well, it seemed a bit fake in this making video of Kapoor & Sons, where Fawad Khan just broke into laughter while shooting intense scenes. But we think the actor-singer does have some sense of humour and that is not of the slapstick kind! We just hope he smiles a little more if and when he is (allowed to be) in India next – he doesn’t have to look gloomy like in Zindagi Gulzar Hai or Humsafar! 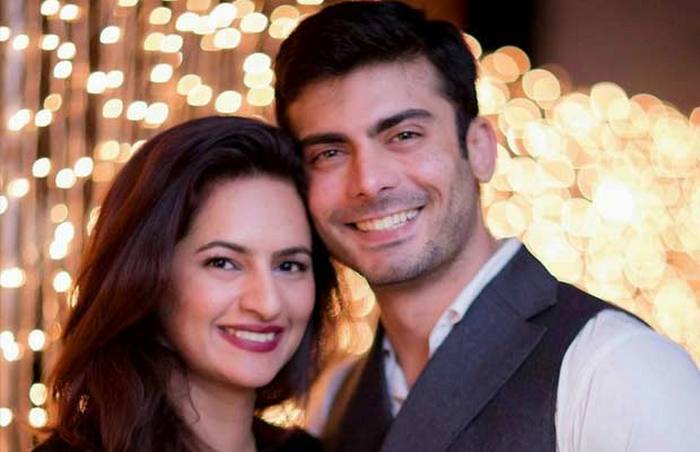 He has a beautiful wife with whom he has been for a decade, like we told you, and the two have a son and a daughter. Link-ups apart, Fawad Khan is a family man and he projects himself like that, too. We haven’t yet caught him fooling around and we girls like that! Don’t you?

Well, all these are just excuses. The thing is, we really miss Fawad Khan the actor, the person, irrespective of his nationality, and would love to have him back in India once things are OK at the border and in Kashmir! Happy birthday, Fawad Khan! We love you so! ALSO READ: Fawad Khan Birthday Special: 7 reasons that make him the ONE you have been waiting for secretly!