Friends for life can be the most beautiful treasure an individual can hope for. It is the sweetest and strongest of bonds in human relationship which goes beyond family ties is friendship. Friendship Day is a special day to commemorate the special relation. Celebrated on the First Sunday of the August each year, Friendship Day 2017 is scheduled to take place on August 6. Save the date to make the day super special for your buddies. Friendship Day dates might keep changing, but the tender emotion between best buddies remains same forever. From school classmates, neighbourhood squad to office colleagues to random strangers who touches upon our lives, we make friends from all parts and phases of life. Time to say and wish our friends– Happy Friendship Day 2017! Friendship Day 2017 Wishes: Best Happy Friendship Day Messages, WhatsApp GIF, Facebook Quotes & Greetings to Celebrate Day for FriendsAlso Read - Kareena Kapoor Gets Love From Sister Karisma Kapoor On Friendship Day With This Cute Throwback Picture

Great American industrialist, Henry Ford’s famous quote, “My best friend is the one who brings out the best in me,” is self-explanatory about the sweetest bond a person shares with their friend. Friends are the family you choose for yourself, one of the popular friendship day quotes by Mia Sheridan is a perfect definition of ‘friends’. You and your friend could be poles apart in personality and nature but still, strike the most unshakeable bond of friendship based on trust and affection. Friendship Day is just a lovely reminder of sorts especially dedicated to celebrating the beloved relationship. Best Friendship Day Songs: List of Bollywood Friendship Day Hindi Songs To Wish Happy Friendship Day 2017. Also Read - RRR Song 'Dosti' Released: Ram Charan, Jr NTR Bring Together 'Two Opposing Forces' This Friendship Day

When is Friendship Day 2017 in India? 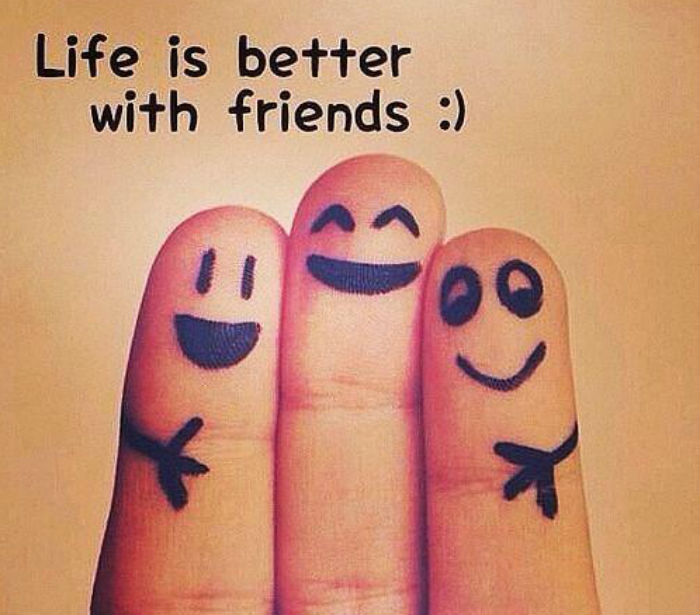 Young and old, all need friends. A true friend is like a rare gem, very hard to find and if found one, it is no less than a miracle. Just like Mother’s Day, Father’s Day, Valentine’s Day, and others, Friendship Day is commemorated to those loving souls who make our lives so much better. They guide us like father, give us fuzzy warm love like a mother, irritate us like a brother, share funky tales like a sister, be our teacher, our psychiatrist, life coach, a partner in crime, bugger and just about everything. Friendships embrace of all spheres of relationship and still be not engulf them.

Friendship Day is a day to remember all the madness you have lovingly shared with your friends, been together through thick and thin and pledging to continue this bond forever and not desert each other. After all tying colourful, bright and super exciting friendship bands right in the school days to college and even as a fully mature adult is an important part of Friendship Day celebrations. They are very popular in India, Nepal, Bangladesh, and parts of South America, along with the special gifts that friends give to each other and saying ‘Happy Friendship Day’! 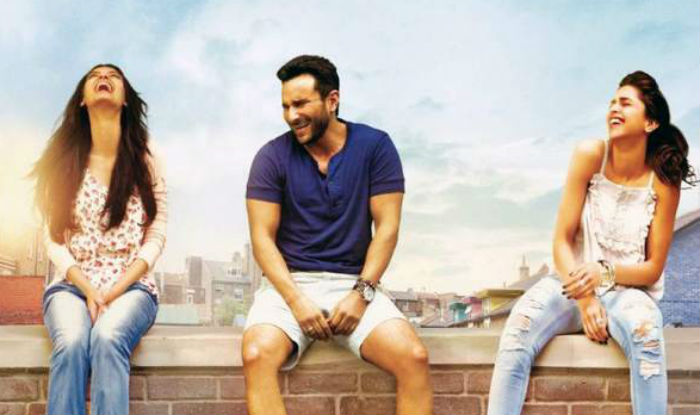 The tradition of celebrating Friendship Day is ages old. It began in 1935 when the United States Congress Congress decided to have a special day celebrated in honour of friends, considering the role they played in one’s life. They proclaimed First Sunday of August as the National Friendship Day. Since then, a celebration of National Friendship Day became an annual event. There is also another event hinting at when the day originated -Joyce Hall, the founder of Hallmark cards in 1919, originally intended Friendship Day to be declared a day when people celebrated their friendships by sending cards. In 1998, Nane Annan, wife of Secretary-General Kofi Annan, named Winnie the Pooh as the world’s Ambassador of Friendship at the United Nations.

The International Day of Friendship was proclaimed in 2011 by the United Nations General Assembly with the idea that friendship between peoples, countries, cultures and individuals, which can inspire peace efforts and build bridges between communities. According to the Friendship Day declaration, the UN Member States and the civil society are invited to “observe this day in an appropriate manner, in accordance with the culture and other appropriate circumstances or customs of their local, national and regional communities, including through education and public awareness-raising activities”. Happy Friendship Day 2017 to all my friends, friends of friends and just about everyone.