Gaana.com hacking: How safe is your data with the website?

Once again the security of the data and personal information provided by users around the world on various social networking sites and other online media came under scrutiny when a hacker from Pakistan reportedly hacked Gaana.com on Thursday 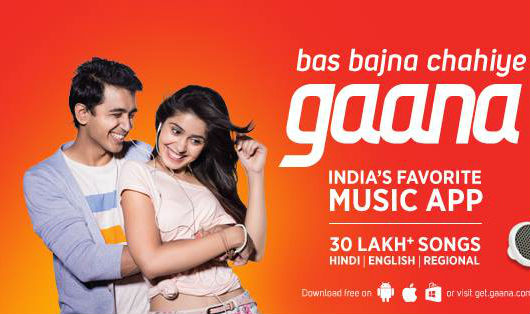 Once again the security of the data and personal information provided by users around the world on various social networking sites and other online media came under scrutiny when a hacker from Pakistan reportedly hacked Gaana.com on Thursday, May 28. Mak Man hacked the website and then publicly gloated about his achievement as well as taunted the owners of Gaana.com (Times Internet) via social media on Facebook. Due to this, the website was down for a day and was finally back online on the morning of Friday, May 29. Also Read - Cristiano Ronaldo Eyes Two Records When Juventus-Inter Milan Serie A Clash

Although Mak Man later posted that he hasn’t accessed any personal data and was too bored to go through any of it due to the huge number of user accounts, this case can be seen as something that can turn out to be very dangerous in the coming days. Cyber crime are on the rise in recent days and with the amount of personal as well as official data that these social networking sites demand, they can very well lead to some major damage to a user. Also Read - Lionel Messi-Marc Ter Stegen Clash After Barcelona Beat Real Sociedad in Spanish Super Cup: Reports

People tend to provide confidential data like one’s bank details, etc. to these sites while making a purchase or at times even to verify their accounts, and when a random hacker comes around and claims of having access to these details, one does tend to feel a little less secure in trusting these websites. (Also Read: Gaana.com hacked; Pakistani hacker Mak Man claims responsibility)

Although Gaana.com’s CEO Satyan Gajwani came forward and accepted the security failure publicly as well as guaranteed that the personal data of the users is secure, and that the hacker had no intention to use it, one just cannot deny the fact that this was a major let down by the music website to its users.

Mak Man posted saying that he didn’t access any financial data in the hacking episode and has deleted whatever data was collected by him, but there is no denying the fact that he did have access to the information and could have used it in a wrong way.

If Gaana.com and any other social networking sites want their users to believe in them and make purchases through them, they need to make sure that they provide users with some sort of guarantee for the security of their financial and other personal data.