Are you sad about Game of Thrones Season 5 ending? We have a few predictions to kindle your curiosity about GoT Season 6. 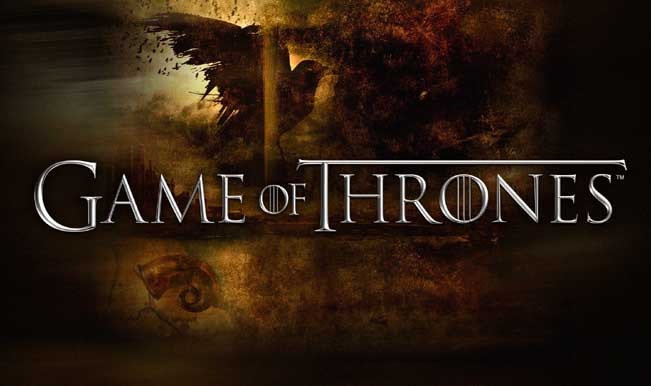 Also Read - House Of The Dragon Teaser Out: Game of Thrones Spin-Off Is All About Fire, Dragons, Blood

Game of Thrones has ended on a rather sour note with the death of Jon Snow. The whole series seems to be picking on the once famous families with Sansa Stark probably with a broken back with Theon Greyjoy, Arya Stark left blind and no one to protect the once well governed kingdom of Winterfell. Arya Stark’s issues seems to be a delay in the story and her role to truly become no one as she worships the Many Faced God may take more than season 6. Also Read - 'Game of Thrones Prequel 'House of the Dragon' Is Looking Spectacular', Says HBO Chief

There are lots of theories and more speculation about the possible plot for the next season of Game of Thrones as the HBO series has caught up with the five published books by George R. R. Martin. We are in uncharted waters now as we rely on tin foil theories and the best guesses relying on the cumulative knowledge from the books and the adaptation of the events in the TV series to be able to make some predictions. Here are the 5 most prominent predictions for Game of Thrones Season 6 which may release by April 2016. Also Read - Game of Thrones Shooting Spots: 9 Scenic Locations That Made GoT Universe as Real as Possible

1. Jon Snow may know nothing but he we know that he will return 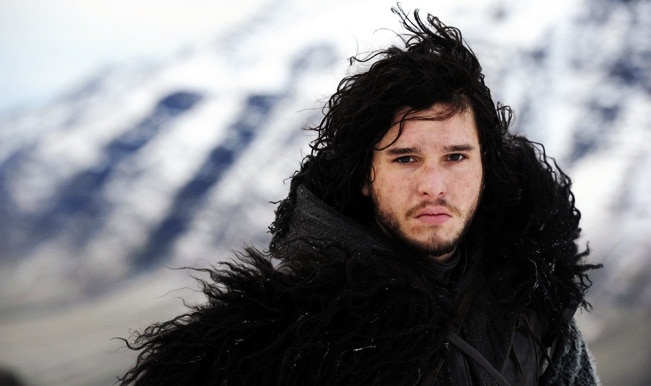 Jon Snow was stabbed in the back by a section of the Knight’s Watch led by Alliser Thorne and the last stab came from young Ollie. Even though it seemed appropriate for Ollie t be immature and not understand that the leader of the Night’s Watch was seeking the help of the Wildlings who were responsible for the death of his family, the treachery from the other’s in the Night’s Watch cannot be forgiven.

Theories suggest that Kit Harrington may not return as Jon Snow but he may come came as a spirit in Ghost, his wolf. Jon Snow may also be reincarnated by Melisandre in some form. She tried to seduce the newly elected leader of the Night’s Watch and given that the books have detailed accounts of characters being brought back to life but as different characters.

2. The fate of Brienne and Podrick; is Stannis Baratheon dead? 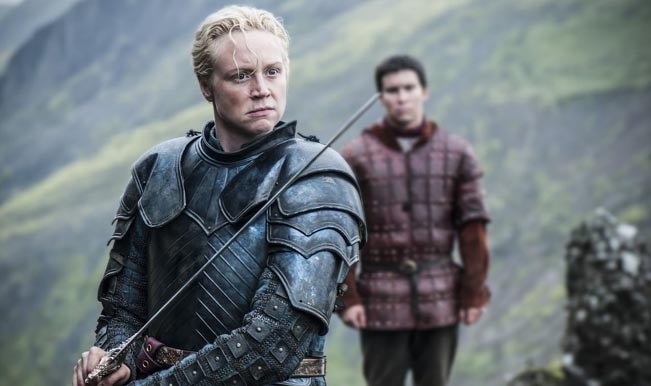 Brienne of Tarth and Podrick Payne had been waiting for weeks apparently for Sansa Stark to be able to show her trust in them and have the courage to make it the broken tower and indicate her need for help by lighting a candle. Theon Greyjoy/Reek and Sansa Stark escape while Brienne and Podrick are distracted by Stannis Baratheon’s forces who are going up against the Bolton forces near Winterfell castle.

After a gruesome battle, Stannis was injured but alive as he took rest next to a tree while Brienne caught up to him to avenge Renly Baratheon’s death. There is no proof that Stannis is indeed dead as it seemed like Brienne may have had a change of heart and struck the bark of the tree instead of beheading one of the least impressive main characters in the series.

3. Winterfell is up for grabs and so is The Wall 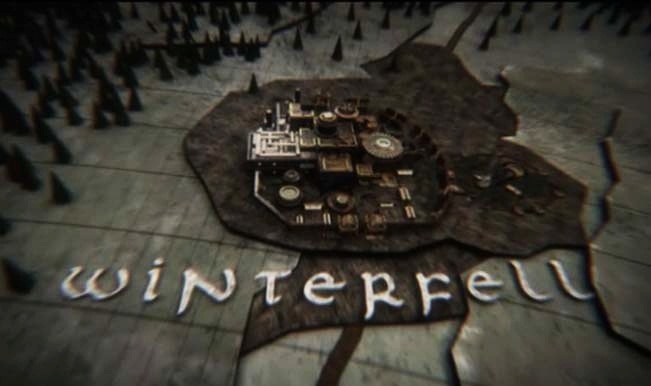 Whitewalkers could overrun the northernmost of the Seven Kingdoms held by the Boltons at the end of GoT season 5. Killing off Jon Snow’s character could only mean that The Wall is now under the ill-advised care taking of Alliser Thorne who is pretty bull headed. His brawn over brains approach might bring down the wall when the Whitewalkers attack the only thing standing between them and the rest of the world. Little Finger is also the biggest opportunist on the show who will not think of mercy if there is a deal he can benefit from. The Boltons could be attacked by the other leaders in the North when they find out that Sansa Stark is no longer in Winterfell.

4. Daenerys Targaryen has to seduce another Khal Drogo 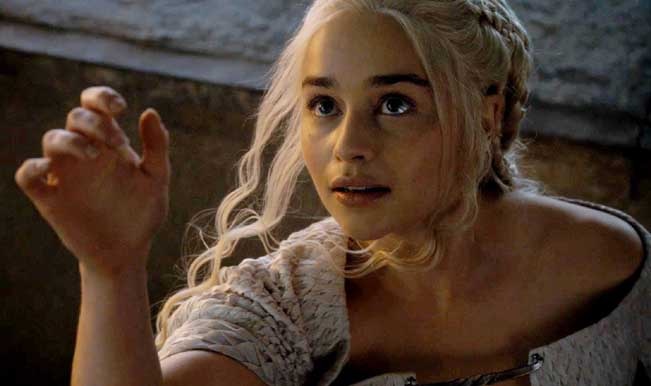 After going through gruesome tasks like eating the heart of a horse to prove she is worthy of carrying the son of Khal Drogo, the previous leader died of a skin infection which was pretty lame for the warrior that he was. After the Mother of Dragons ventures out to find food and survive, the Dothraki clan swarm around the former Khaleesi. If her ring showing that she is married to one of the Slum Lords becomes common knowledge then we could see the death of another loved character.

It seems unlikely but Game of Thrones is all about killing the most loved characters at the most improbable times to keep the potential usurpers in check. Dany’s dragon, Drogon, seems pretty lethargic due to his wounds that it sustained in the episode “Dance of Dragons” to save its mother from the Sons of the Harpy, the gold mask wearing underground insurgency group. Will Dany be able to win over the Dothraki clan and move on safely towards Mereen as Ser Jorah and Daario Naharis venture out to look for the Breaker of Chains.

5. Tyrion and Varys are free to wreak havoc in Meereen but will they? 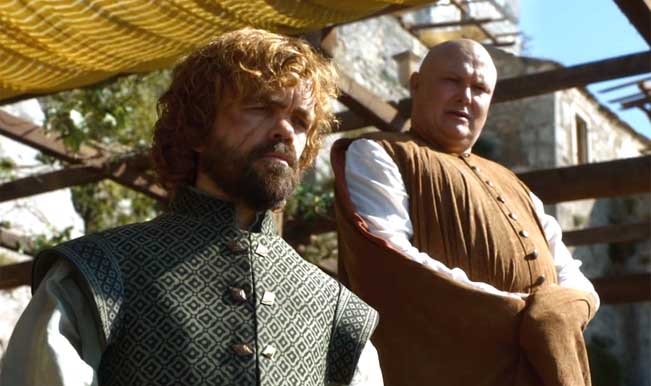 There is a popular theory that the Sons of the Harpy are led and controlled secretly by Varys. Even though it is possible from what we have seen from the former Lord Varys in King’s Landing to survive, there doesn’t seem to be a valid reason for Varys to overthrow the leader at Meereen. He had once mentioned that a eunuch doesn’t have desires similar to most men and he has never really shown a lust to get into power. He prefers the role of a confidant to the powerful so that their heads are cut when things go south, so to speak.

Tyrion’s cunning tongue had earned him a place in Meereen as Daenerys Targaryen’s counselor but he clearly has a lot of time on his hands while Dany is busy somewhere in the East trying to unite the Dothraki clan to fight for her. It really is a mystery what Tyrion Lannister will do but as the Hand of the King if and when Daenerys Targaryen does win the Game of Thrones, he will make more than a few changes in King’s Landing.