See what happens when boys help with household work! 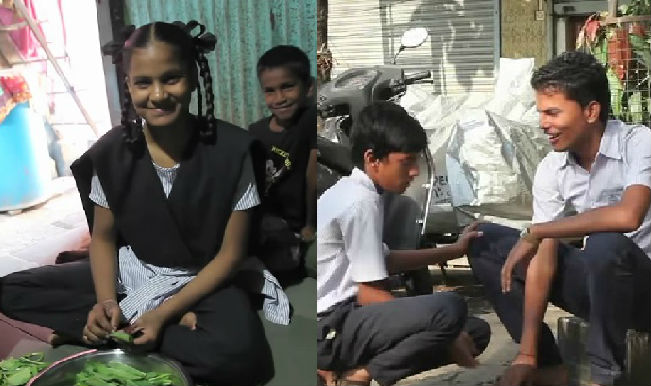 Amid the list of social problems that India is trying to work around, gender inequality is one major issue that concerns the society. While women from certain parts of the country are reaching newer heights of success, they still have to face age-old stereotypes from their families. No matter how successful a woman is, she always has to cook and do all the household chores at home. Whereas even a loser of a man will lie back on a couch and expect everything to be served to him. Also Read - As Saudi Arabia Lifts Ban From Women On Driving: Here are 7 Other Insane Laws Across The World Showing Gender Inequality

As an initiative to eliminate gender discrimination from the grassroots level, the International Center for Research on Women (ICRW) has collaborated with the Government of India for a two-year programme. This has begun at state-run schools in Jharkhand and Maharashtra. Here is a video of male and female school children having a discussion on the topic of helping their mothers with household work. These kids stay at Mumbai’s Cheeta Camp and talk about how they feel when boys and girls being treated differently at home. Also Read - Anushka Sharma Opens Up About Gender Inequality In Bollywood

You will be surprised to see how their families influence such a mindset when they, in fact, have tried to raise their voice against gender inequality in society. This initiative not only aims at promoting gender equality but also teaching boys how to share their mother and sister’s burden at home. Do you think boys must extend a helping hand to their mother, sister, wife? Do mention your opinions in the comment section below after watching the video. (Edited by Shweta Parande)