Ernst August Junior sold his family's Marienburg Castle, worth millions of dollars, to the government for one euro or Rs 87.90 only!

One’s fortune can change anytime and a glaring example of it was recently seen in Germany! Ernst August Senior, Prince of Hanover and a distant cousin of Queen Elizabeth, has claimed that his son and heir apparent, also called Ernst August, went behind his back to seize control of his estates. According to a report by Daily Mail, Ernst August Junior sold his family’s Marienburg Castle, worth millions of dollars, to the government for one euro or Rs 87.90 only!Also Read - Prince Harry And Meghan Won't Return as Working Royals, Buckingham Palace Confirms

Built in 1867, the Marienburg Castle is a 135 room Gothic revival palace in Lower Saxony. 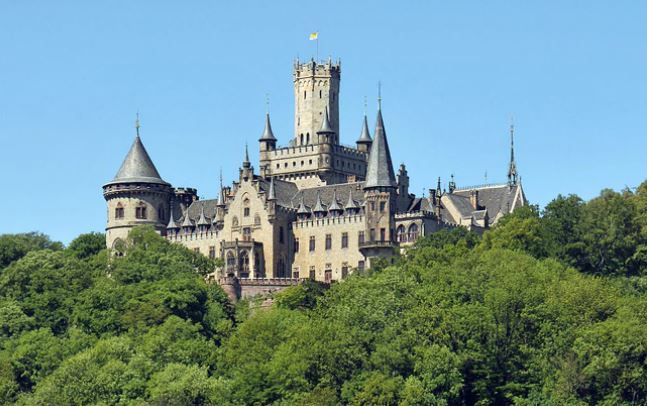 Notably, 66-year-old Ernst August transferred the reigns of the Marienburg castle and the neighbouring Calenburg estate to his son in the mid-2000s. However, the castle was very old and required major renovations estimated around £23.4million. So, in 2018 Ernst August Jr announced he would sell Marienburg Castle to Lower Saxony authorities for a ‘symbolic’ €1 (87 pence) to allow it to be preserved for the nation. 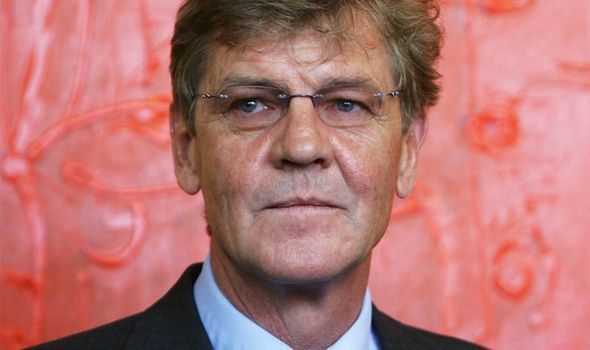 But according to Ernst August Sr, his ancestral palace (Marienburg Castle) cannot be sold without his permission and started legal action demanding back control of the castle from his “ungrateful” son. He also accused his son of improperly appropriating artworks and antiques owned by the family. Currently, he lives in Austria and according to him the total value of the disputed properties and items are around EUR 5 million. 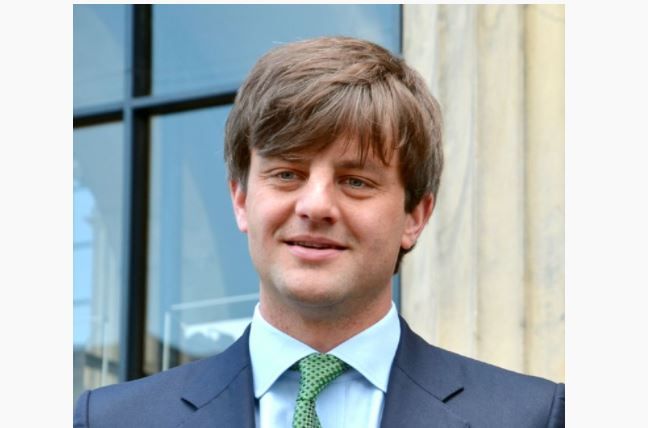 “[Ernst August Jr] has ‘seriously violated the rights, legal interests and interests of [his father],” reads the court document.

In his defence, Ernst August said that this palace had become so useless that millions of rupees were being spent on its renovation and that is why the government should get the palace renovated. Talking to German news agency DPA, he said that the case had no merit, saying all the arguments raised “have already been invalidated out-of-court in the past”. He said the deal struck to transfer ownership of Marienburg Castle to the regional authorities of Lower Saxony was “legally secure”. 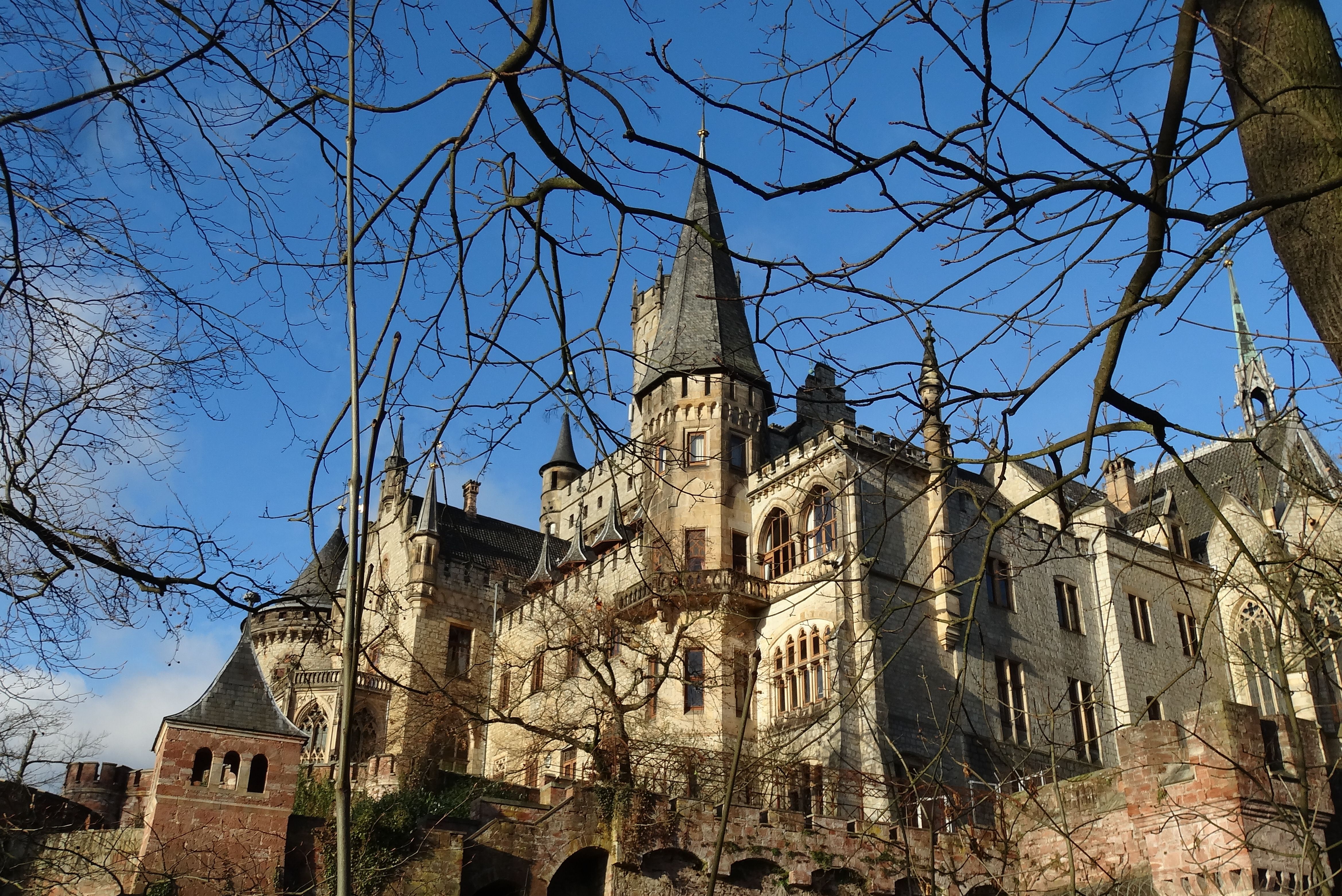 “There’s nothing that stands in the way of the long-term preservation of Marienburg as a central cultural monument of Lower Saxony, open to all,” he said.