Gilbert Hill In Andheri Is One of The World’s Only Three Oldest Things Still Battling Time: Pics of 66 Million Years Old Rock will Mesmerize You

Gilbert Hill is even older than our concept of time and it is one of the world’s only three oldest things still battling time.

The city of dreams, Mumbai never fails to amaze. Every time you think that you know everything that there is to know about the city including its food, street and history something comes up to take you by surprise. The city holds so many opportunities, so much energy and zest and still manages to find an order in the chaos. The city has everything and emotions, love and charisma run high in the veins of an average Mumbaikar. The city has everything, the emotions, the passion, the love as well as the ugly. But there is an ancient secret hidden in the heart of Mumbai and most often people do not know anything about this structure that stands quietly watching its teeming millions. Gilbert Hill in Andheri West is not a hidden, secret structure but what it stands for is something that many people would not be aware of. It is one of the world’s three most oldest structure and is still battling time. Also Read - Mumbai Local Latest News: 10% Employees of Private Banks Permitted to Travel on Suburban Trains | Read Here

If you had read your geography in school properly you would remember that Mumbai and Maharashtra is on the Deccan Plateau which is made of volcanic soil and is pretty barren. There must have been a volcanic eruption or something similar in this part of the country which gave rise to the black soil and the infertile plateau here. Gilbert Hill, located in Andheri West is one special phenomenon that bears testimony to this fact, and you would ask what is so special about this? Well, because it is older than all the memories of humanity. The hill is older than any tree that has ever sprouted and older than any mountain that is out there today. It is even older than our concept of time and it is one of the world’s only three oldest things still battling time. Chinese Scientists Teleported A Particle In Space For The First Time, The Photon Sent Is A Major Breakthrough Also Read - AirAsia Announces Flights on Mumbai-Guwahati, Mumbai-Srinagar Routes From Tomorrow | All You Need to Know

The extinction of dinosaurs was the last mass extinction of life on Earth and resulted due to a meteor strike that triggered volcanoes all across the world that ultimately formed the land that we walk on today. A gigantic bubble of lava froze in mid-air at three different places in the world and formed three gigantic rocks that is testimony to the earliest life that roamed the Earth. These three rocks will always stand the test of time.

The Devil’s Postpile in California 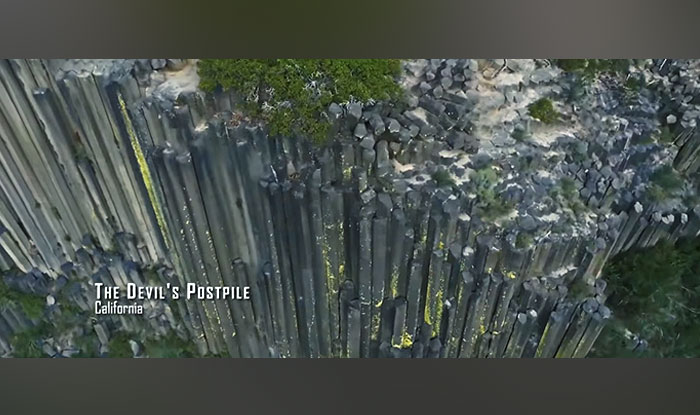 The Devil’s Tower in Wyoming 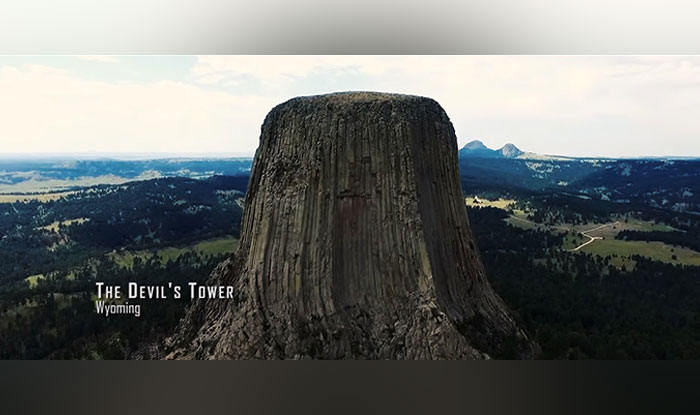 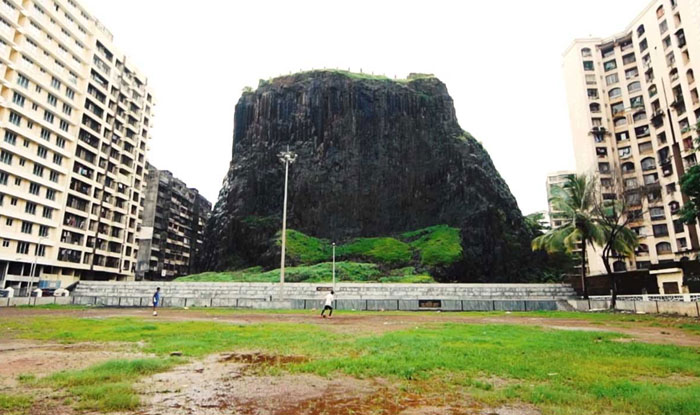 Gilbert Hill is a monolith column of black basalt rock and actually dates back to the Mesozoic Era about 66 million years ago. The best part about this is that you can see, touch and experience something this old. Watch the video above, this can be the best and wonderful moment of your day today, and if you’re in Mumbai then take time out and visit Gilbert Hill, after all it is silently watching and probably waiting for you to acknowledge it!