In case an earthquake strikes if you are outdoors, get into the open and get away from anything that might fall on you.

New Delhi: In the past few months, India has experienced a series of frequent earthquakes, raising fears and speculation among people that the worst is yet to come. And it seems more disaster is in store as a new study has warned that the entire Himalayan arc is poised to produce a sequence of great earthquakes.Also Read - Light-Intensity Earthquake of 3.3 Magnitude Hits Near Nagpur

The next big quake of the magnitude of 8 or above may occur during our lifetimes, according to the study which reviewed geological, historical, and geophysical data of the region.

Major cities along and close to the Himalayan frontal thrust include Chandigarh and Dehradun in India; and Kathmandu, Nepal. The human toll of such an event in the densely populated countries across the arc is likely to be unprecedented, the researchers said. 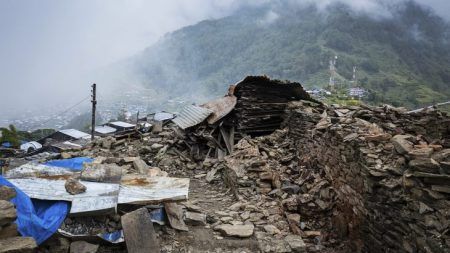 The study notes that the sequence of future Himalayan earthquakes could be similar to the great earthquakes that occurred in the twentieth century along the Aleutian subduction zone, which extends from the Gulf of Alaska to Kamchatka in Russian Far East.

“The entire Himalayan arc extending from the eastern boundary of Arunachal Pradesh (India) in the east to Pakistan (in the west) has in the past been the source of great earthquakes,” study author Steven G. Wesnousky said.

“The Himalayan faults, as shown in the paper, are poised to produce an 8-plus magnitude earthquake. So yes, we are staring at a big one in the future. How far from now no one can tell,” seismologist Supriyo Mitra remarked.

What is the reason? 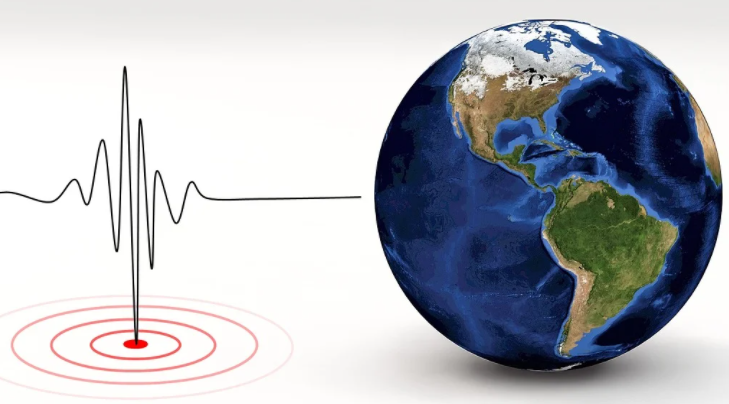 According to a 2018 report, earthquakes hitting densely populated mountainous regions, such as the Himalaya, are bigger in magnitude because of a fast tectonic-plate collision. The faster they collide, the cooler the temperatures and the larger the areas that generate earthquakes.

In another recent study, author Steven Wesnousky noted how ‘sufficient stress’ has been accumulating in the Himalaya along the Main Himalayan thrust for years. He explained that this pent-up stress could produce a sequence of megathrust earthquakes, with multiple events greater than magnitude-8.5.

In case an earthquake strikes if you are outdoors, get into the open and get away from anything that might fall on you. If you are indoors, drop, cover and hold on.