GTA obsessed man forgets difference between the game and his life 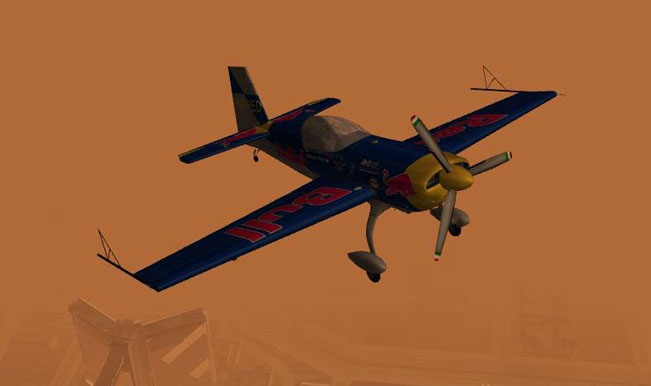 A man from Bhopal is probably the most avid gamer who plays Grand Theft Auto all day manages his business in a couple of hours to support his gadgets. So engrossed is the businessman that he bought a 4 seater plane and to experience the game in real life took his plane out in the middle of the day for a quick recon of the landscape. Also Read - Remember The IPS Officer Caught Beating Wife in Viral Video? MHA Has Confirmed His Suspension

Having owned and mastered Flight Simulator, he was familiar with the controls and quickly gained altitude but what he didn’t experience in Flight Simulator were violent tail winds that were not so well executed in the game. Also Read - Minor Girl Raped, Blackmailed by Three Youths Who Befriended Her Online While Playing PUBG

He had to land to get away from the ferocious winds bullying his plane and in true GTA style he decided to land on a busy highway. Also Read - 'Just a Family Dispute': Bhopal DG Rank Officer Defends Self After Video of Him Beating His Wife Goes Viral

Gamers from all over the Rockstar multiplayer scene have pooled in funds so that the real life GTA star can have his airplane moved so that he may embark on more such adventures.