Bollywood has been a soft target of people who pull down a movie for various and sometimes bizarre reasons. 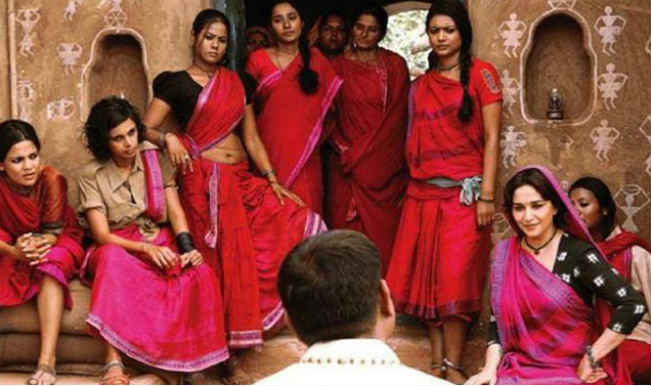 With Gulaab Gang release postponed by the Delhi High Court on March 6 on the petition filed by Gulabi Gang leader Sampat Lal, the movie finds itself in the list of numerous films that have faced the burnt of the court’s order. Also Read - Tamil Nadu Premier League 2018: Ruby Trichy Warriors vs Lyca Kovai Kings: Watch Shahrukh Khan Get Into an Heated Altercation With Dakshinamoorthy Kumaran

Bollywood has been a soft target of politicians, activists and the common man who pull down a movie for various and sometimes bizarre reasons. We take a look at some films that have been embroiled in controversies and faced adverse effects. Also Read - Gauri Khan and Aryan Khan Attend the Akash Ambani - Shloka Mehta Engagement Party 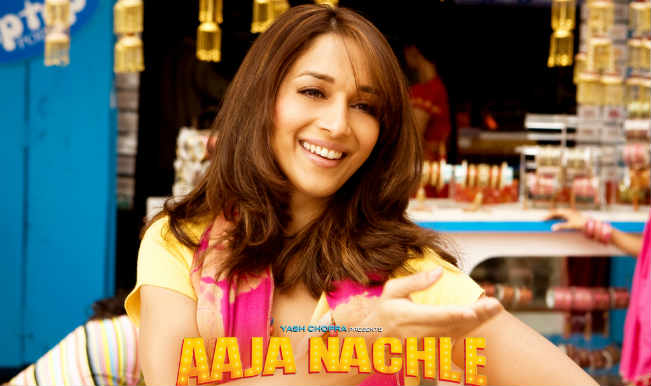 Gulaab Gang actress Madhuri Dixit-Nene is not new to this harrowing experience. Her comeback movie in 2007, Aaja Nachle had also come under the scanner at the last minute before release. It was banned in Uttar Pradesh, Punjab and Haryana for the first three days of the release because of alleged casteist remarks and hurting a community’s sentiments in one of the song’s lyrics. Later the lyrics were removed and a written apology by the producers was issued. 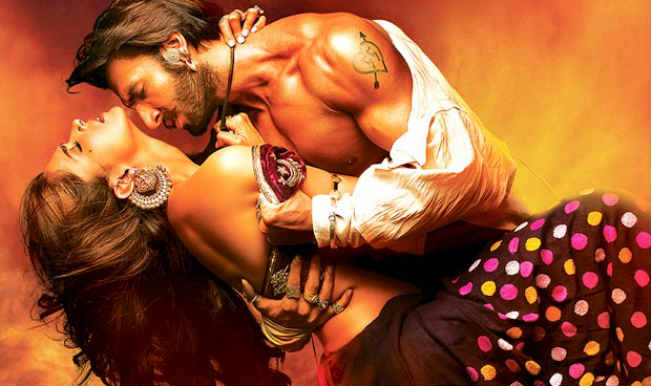 The Sanjay Leela Bhansali flick starring Ranveer Singh and Deepika Padukone faced a stay order from the Delhi High Court when a group of activists filed a complaint with concern over the title Ram-Leela. They accused the filmmaker of using a mythological title for a movie that portrayed sex and violence. Later the name was changed to Goliyon Ki Raasleela Ram-Leela and the film released as per schedule.

My Name Is Khan 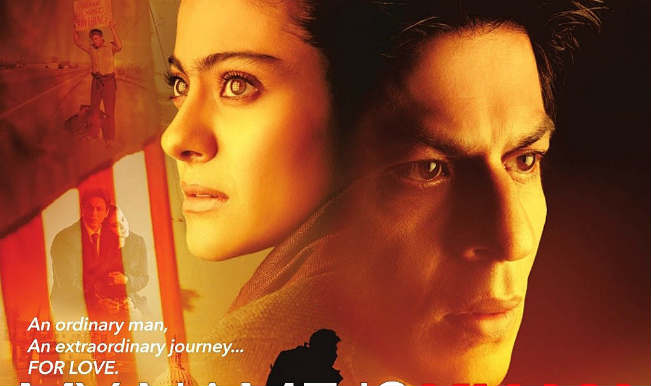 Shahrukh Khan-Kajol starrer My Name Is Khan came under attack from the political party Shiv Sena over the leading actor’s comment regarding participation of Pakistani players in the Indian Premier League (IPL). It irked the party to an extent that they demanded a no-show of the movie and even threatened to block the movie screenings. But looks like SRK fans were in no mood to relent and My Name Is Khan was quite a houseful show. 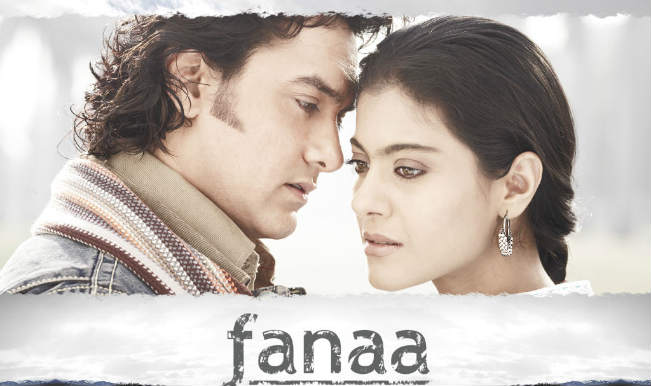 Aamir Khan has been pretty vocal about his social work, but that seemed to misfire before the release of his movie Fanaa. The film was banned in Gujarat, as his support of the Narmada Bachao Andolan did not go down well with political parties BJP and Congress. The film never showed in Gujarat and Aamir returned a portion of his fee to producer Yash Chopra. 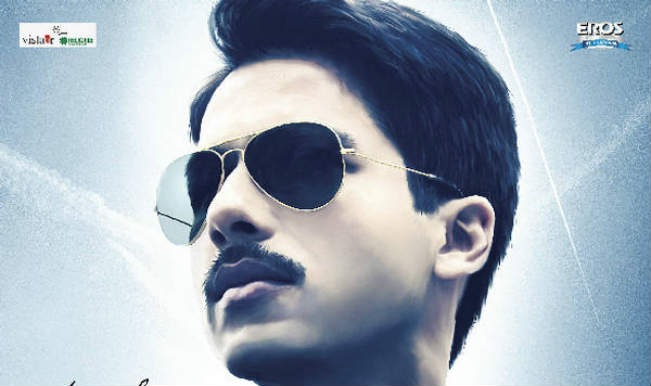 Mausam, originally slated to release on September 16, 2011 was caught in a controversy with the Indian Air Force who objected to Shahid Kapoor’s portrayal as a fighter plane pilot in the climax. The movie was rescheduled to release one week later on September 23 after obtaining a no-objection certificate from the IAF. The Indian Railways, too, had a problem with a scene in Mausam where Shahid is seen speeding in front of an approaching train. 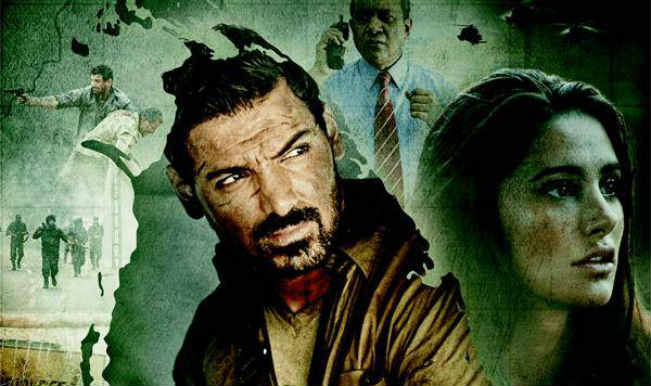 John Abraham faced a tough challenge both as the movie’s actor and producer when Madras Café was threatened to be pulled off theatres. The controversy was owing to the depiction of the plot revolving around Sri Lankan rebels and the assassination of former Indian Prime Minister Rajiv Gandhi. The movie witnessed financial loss courtesy negative publicity and a no show in many states. 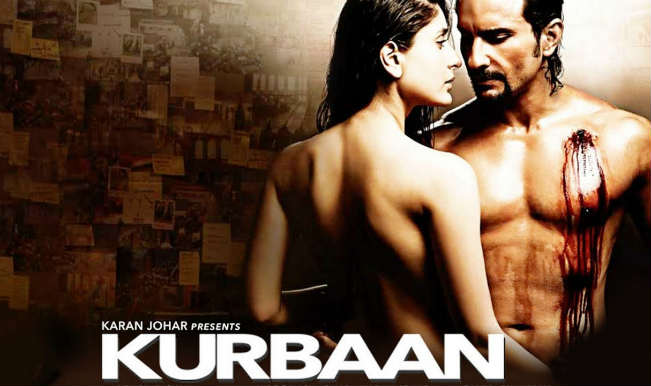 In yet another Karan Johar movie Kurbaan, Shiv Sena protested against the poster, which showcased leading actress Kareena Kapoor bare back. The political party strongly opposed the obscenity caused due to the movie and sent the actress a saree to cover up! 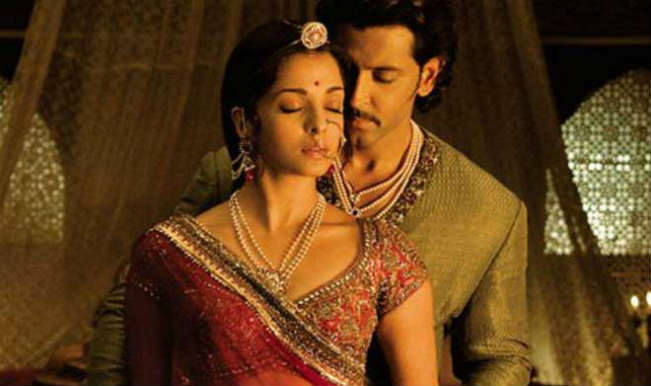 Recently the sets of the TV series Jodha Akbar – based on the life of Mughal emperor Akbar and his wife – were rampaged for distorting historical facts. Aiswarya Rai Bachchan and Hrithik Roshan‘s 2008 movie Jodhaa Akbar, directed by Ashutosh Gowariker, had faced a similar complaint from the Rajput communities. The movie was banned in states like UP, Harayana, Rajasthan and Uttarakhand. Later the ban was lifted. 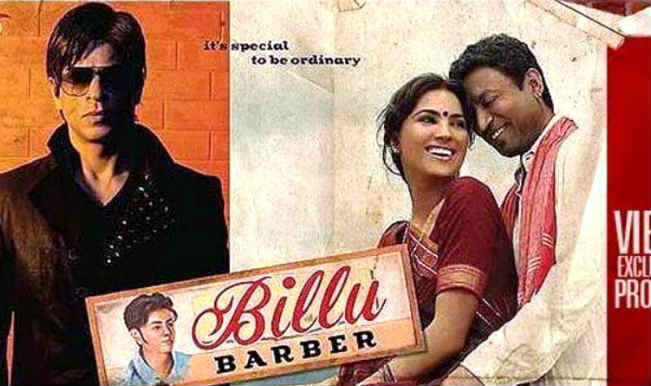 The original title of this Priyadarshan film was Billu Barber. But it had to be renamed as Billu, as the concerned community found the word ‘barber’ derogatory and led to a protest against the film.

Are these last minute delays in a film’s release the new form of marketing gimmick or is Bollywood made the scapegoat?