WARNING: Not suitable for children. Watch the video only if you can digest gory content. 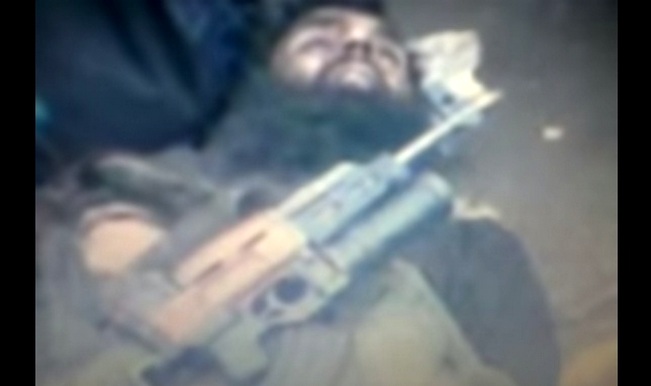 Even as the operation to curb the Gurdaspur terror attack has come to an end, a video and pictures showing a dead terrorist have gone viral. Although the footage and photos are UNVERIFIED, they are still being shared on social media. WARNING: Watch the video only if you can digest gory content – definitely not suitable for children. Four terrorists who had held the Dinanagar police station in Gurdaspur under siege were neutralised, with at least three of them having been killed. Also Read - Join Indian Army 2021: Apply for Technical Graduate Course at joinindianarmy.nic.in, Check Details Here

The militants were from Pakistan and attacked Dinanagar in Punjab on July 27 at 5.30 am. They attacked a bus station, then a health centre, and then the police station that they also opened fire at. After nearly 12 hours of fighting the terrorists, the Indian Army and Punjab Police ended the operation. (ALSO WATCH: Gurdaspur terror attack: All terrorists neutralised; operation ends) Also Read - Army Recruitment 2021: Exam Cancelled After Paper Leaked, 3 Arrested

In the terrorist attack, three policemen, including a superintendent and two home guards, were killed. Watch this video of a Gurdaspur terrorist’s dead body that has gone viral.