Halloween 2018: All You Need to Know About The Day Dedicated to Remembering The Dead, Saints And Martyrs

Halloween falls on October 31, the eve of the Christian feast of All Hallows' Day.

It is that spooky time of the year again when people dress up in their most ghastly or ghostly costumes and go out for parties, trick-or-treating or do other scary things. The time in question is Halloween, which falls on October 31, the eve of the Christian feast of All Hallows’ Day. It is celebrated in a number of countries in different ways, but few know where and how it originated. Also Read - Halloween 2018: Taimur Ali Khan, Inaaya Naumi Kemmu, Sonam Kapoor, Arjun Kapoor, And Other Stars Celebrate, Check Pictures

Halloween, which is mostly observed in the US, originated in the UK, where it has historical significance. It is widely believed that it originated from Celtic harvest festivals, particularly the Gaelic festival Samhain. Samhain, which means “summer’s end”, is a celebration of the end of harvest season and the beginning of the “dark half” of the year. Also Read - 'Coco' wins 2018 Oscar for Best Animated Feature Film 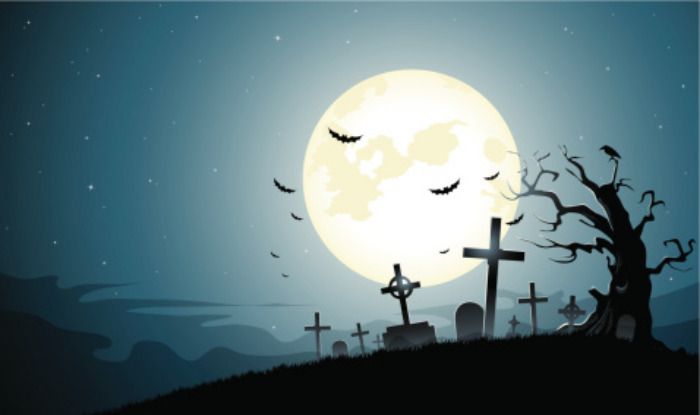 The Celts believed that the “veil” between the worlds of the living and the dead was at its thinnest during this time. Hence the day is also celebrated in memory of the dead, including saints (hallows), martyrs, and all the faithful departed. They would light large bonfires in every village as a way of warding off evil spirits.

When Christians arrived, it became known as a day to remember the dead, and they held the celebrations on November 1. They would hold a feast the night before and pray for the souls of the departed. The previous day came to be known as All Hallows’ Eve or All Saints’ Eve. 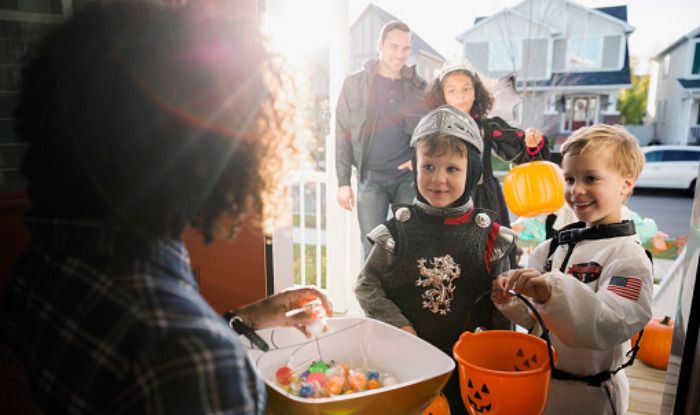 Along with dressing up in costumes and going for parties, the modern-day celebration of Halloween involves groups of children going house to house trick-or-treating. House owners would usually hand out treats. This tradition dates back thousands of years to pagan times, though in those times, the costumes were to avoid being recognised by ghosts.

In the old days, people would leave food and drink outside of their homes to appease the spirits, but in modern times children go trick-or-treating or guising, as it is called in Scotland and Ireland because of the disguise, and they are handed over sweets and toys. 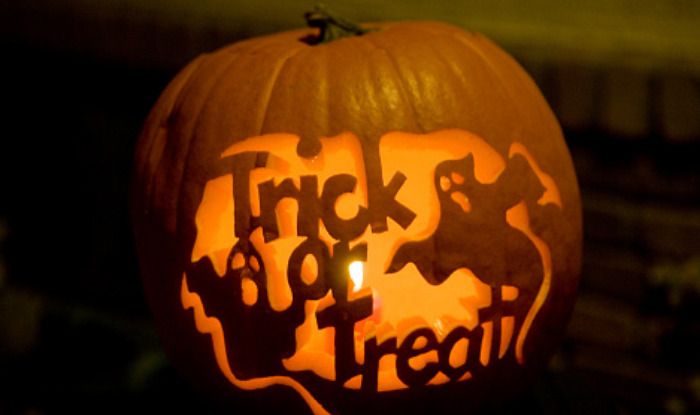 In the modern day, many homes have pumpkins, with faces carved on them, outside. Called Jack-o’-lanterns, they were traditionally carried by guisers on All Hallows’ Eve in order to frighten evil spirits. According to a popular Irish Christian folktale, the jack-o’-lantern is said to represent a “soul who has been denied entry into both heaven and hell”. 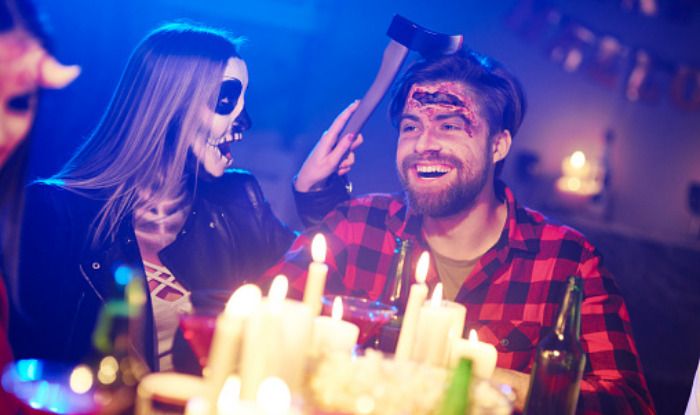 Last but not the least, during Halloween there are some games that are played which are traditionally associated with the day. Some of the games originated as divination rituals or ways of foretelling one’s future, especially regarding death, marriage and children.