In addition to these shocking controversies, Hansika Motwani has also been called out for her unprofessional behaviour.

One of the established child artists turned actresses is Hansika Motwani. Born on August 9, 1991, the dimpled beauty celebrates her 26th birthday on Wednesday. She was a well-known child actor in early 2000s who left the audiences surprised by making a debut as the leading lady at 16, with Telugu film Desamuduru and Bollywood movie Aap Kaa Surroor, both releasing in 2007. Hansika has indeed come a long way in the glamorous world of television and cinema, and it certainly has not been devoid of controversial scandals. A leaked nude bathing video of a girl resembling Hansika Motwani to a similar shower video released by RJ Suchitra Karthik on Twitter during her feud with Tamil actor Dhanush to allegations of Hansika using growth hormone injections to modify her figure, the actress has faced it all. Also Read - Hansika Motwani is The Sexy 'Mermaid' in The Maldives, Check Out Her Stunning Pics

1. Hansika Motwani and Use of Growth Hormones 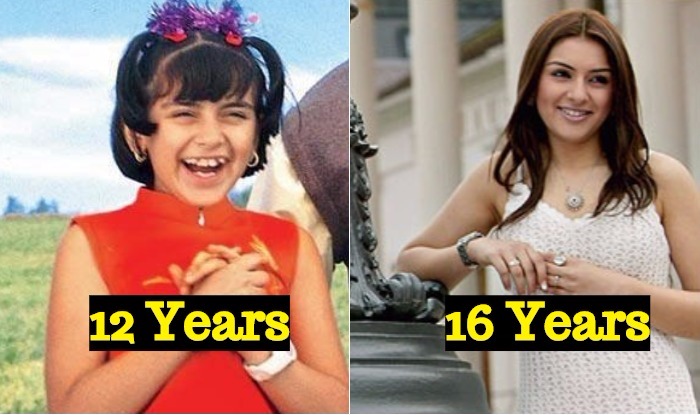 When former child actress, Hansika Motwani was seen romancing Himesh Reshammiya, the hero of her Bollywood debut film Aap Kaa Surroor, cinephiles could not believe their eyes. After all, the girl they saw her as a giggling child in Shaka Laka Boom Boom and Koi… Mil Gaya was suddenly looked so grown up. Many reports during the time ran stories on how the actress took the aid of growth hormones treatment to increase her physical growth and bag leading actress’ roles. Online space still flooded with many claims of the young actress losing her innocence and normal childhood. Also Read - Hansika Motwani Confirms Her Phone And Twitter Account Were Hacked After Reports of Private Pictures Being Leaked 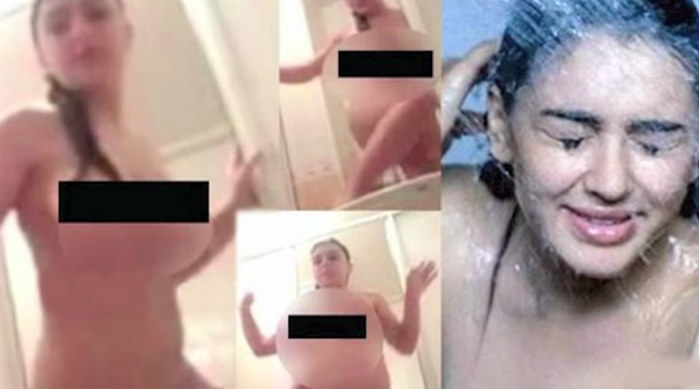 In 2015, a leaked nude MMS surfaced on the social media. The viral video allegedly featured Hansika Motwani, which was later vehemently denied by the actress in an exclusive television interview. The shower video showed a girl bearing a close resemblance to the actress, and it shook her life. But the star braved it all and kept mum. Hansika finally broke her silence and shut the online miscreants and critics down by saying, “Some people feel that actress is spending a luxurious life. But I am working round the clock and putting in a lot of hard work to entertain the audience. I don’t understand why some indulge in heinous acts like the morphing of pics. For me spreading obscene videos by morphing is worse than rape.” 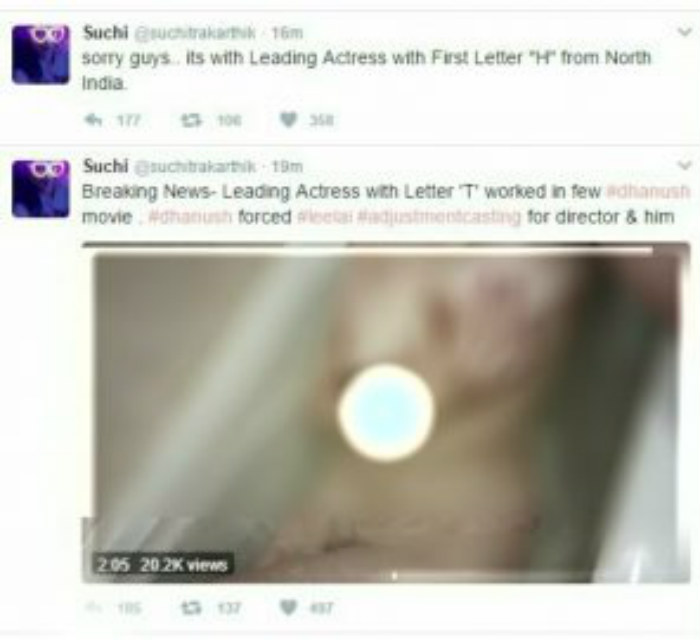 The fight between Radio Jocky-Singer, Suchitra Karthik Kumar and Tamil superstar actor, Dhanush earlier this year dragged a string of notable names from the South film industry. Hansika was one of the stars who became a target in the infamous Suchi Leaks. The RJ tweeted, “Breaking news – Leading Actress with Letter ‘T’ worked in few #Dhanush movie #Dhanush forced #leelai #adjustmentcasting for Director & him,” along with a nude bathtub video of some unknown female. She followed this with another tweet saying, “Sorry Guys…Its with leading actress with first letter ‘H’ from North India.” Twitterati erupted in shock believing the girl in the video to be Hansika Motwani. The calm and composed actress refrained from giving any reaction.

In addition to these shocking controversies, Hansika Motwani has also been called out for her unprofessional behaviour. The young actress who is hotshot in the industry has also been accused of being unprofessional when she did not turn up for a brand’s opening ceremony despite signing the dotted line. Well, we can only say that Hansika is just 26 and these baseless rumours should not hurt the young superstar in the making. We wish the girl, very happy returns of the day on her 26th birthday.