Even after 70 years of independence we Indians owe this freedom to all those great Indians participated in the freedom process of India.

India gained its freedom on August 15th, 1947 and even before that it lived under the colonial rule of British Raj for nearly 200 years. The British East India Company ruled over from 1600 and soon the Sepoy mutiny, called The Indian Rebellion began in 1857. Several freedom fighters fought against the foreign domination and sacrificed their lives for the country. ALSO READ: Happy Independence Day Wishes in Hindi: Top 20 Independence Day 2016 Quotes, Status & Messages in Hindi!Also Read - 70th Independence Day: Rustom star Akshay Kumar salutes undying spirit of Indian HEROES with an inspiring message!

Even after 70 years of independence each and every Indian owe this freedom to all those great Indians participated in the freedom process of India. Men, women, and youth came on the streets to fight for the freedom of their country. Since childhood, we have read thousands of stories about these courageous leaders and fighters who fought for their country and still those stories fill our heart with a lot of respect, courage, and patriotism. A grand salute to all of them. ALSO READ: 2016 Independence Day Quotes: Happy Independence Day Wishes, Images, Quotes & Greetings! Also Read - 70th Independence Day 2016: Importance and significance about the special day!

Here, we have a list of 10 greatest freedom fighters of all time who fought for this independent nation, have a look at it. 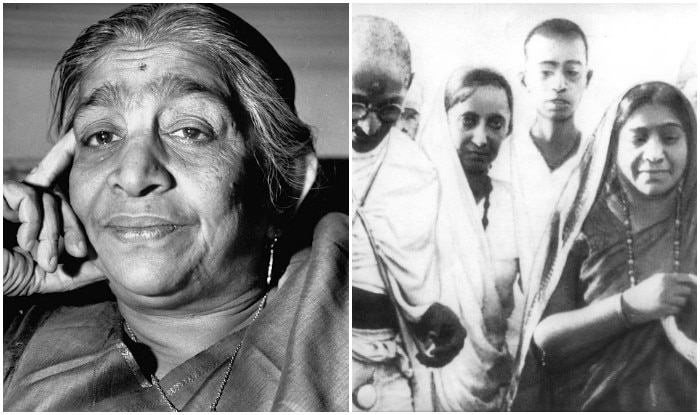 Popularly known as “the nightingale of India” Sarojini Naidu was also a poet and a social activist who contributed towards freedom struggle. She joined hands with politics during the wake of Partition of Bengal in 1905 and was the first woman who got elected as the governor of an Indian state and Indian National Congress. She traveled to various places in India and delivered lectures on social welfare. In 1917 she further also helped to launch Women’s Indian association. 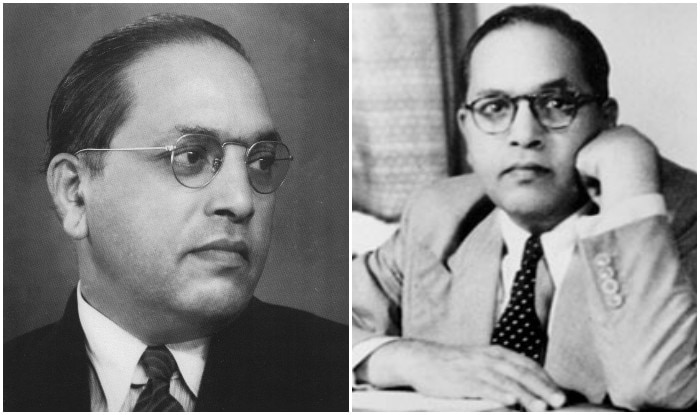 Dr Babasaheb Ambedkar played an important role in the social revolution and modern India and also formulated the Indian constitution. He was the one who helped other low caste people and helped them to rise above caste system. Dr Ambedkar made the first Law Minister of India. He fought against social discrimination against Untouchables (Dalits)and supported the rights of women and labour. 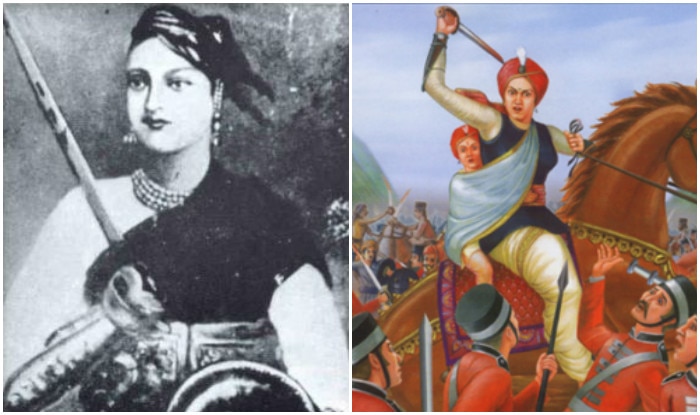 Rani Lakshmibai fought the Indian struggle for freedom with bravery and her dialogue is still famous which says, “Khoob ladi mardani wo to Jhansi wali Rani thi” (She fought a man’s war, she was Rani Lakshmi Bai of Jhansi). These words preoperly describe her and the courage she had to fought against the British army to save her reign the Princely state of Jhansi. The queen of Maratha ruled state of Jhansi was the first prominent women freedom fighter, who participated in the first freedom rebellion of 1857. In 1858 Sir Hugh Rose came to capture the city of Jhansi but Rani Lakshmibai announced to fight instead to surrender. 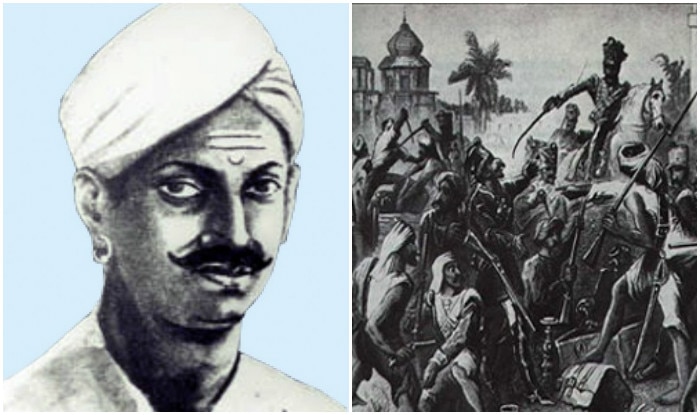 Mangal Pandey was one of the first freedom fighters of India and played a very important role in the freedom movement. He was a sepoy in the British East India Company who fought against them during the Great Revolt of 1857. He attacked using a greased cartridges and played a pivotal role in the Barrack pore Unrest. Unfortunately he was hanged till death in 1857. 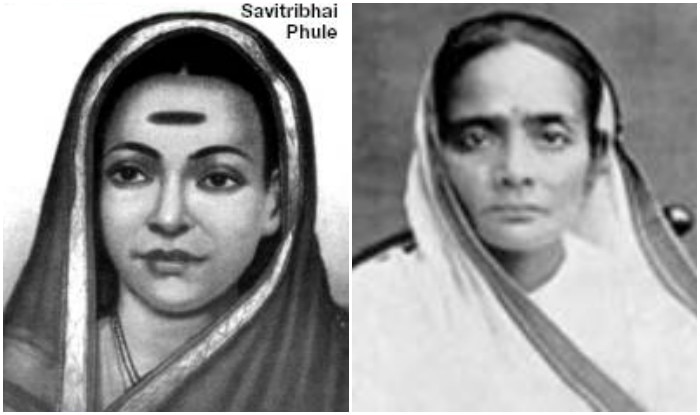 Usha Mehta Savitribai Phule was the freedom fighter who was also remembered for organizing the Congress Radio, also called the Secret Congress Radio which was active during the Quit India Movement of 1983. Due to this she was imprisoned in Yeravda Jail of Pune. In 1998, the Government of India honoured her with Padma Vibhushan, the second highest civilian award of Republic of India. 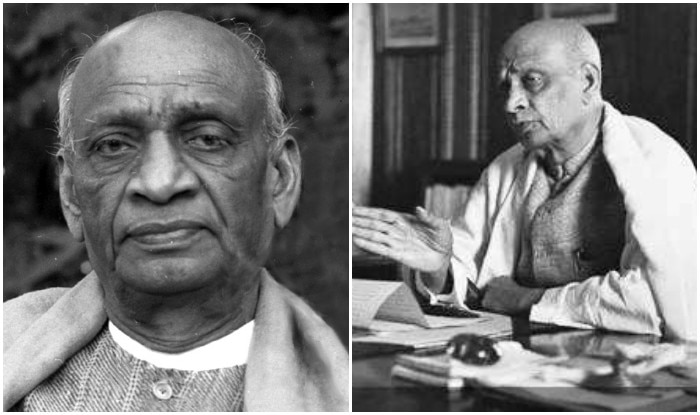 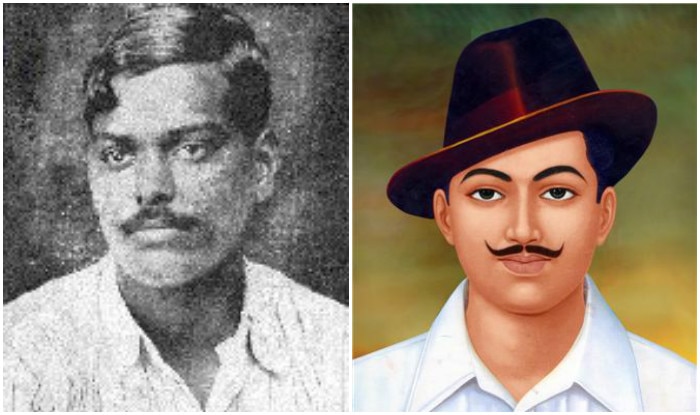 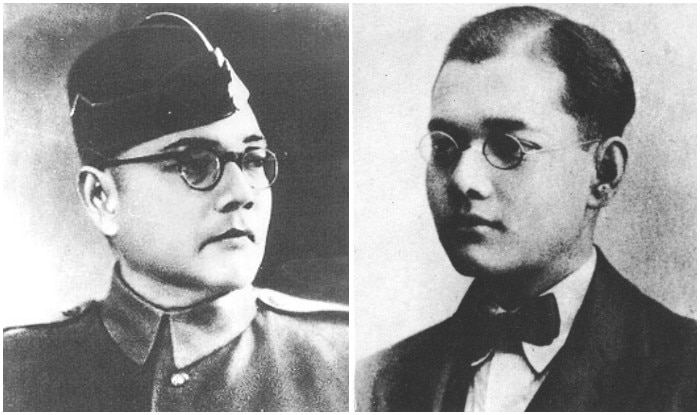 Subhash Chandra Bose – the founder of Indian National Army who was well known as “Azad Hind Fauj”. He believed in Swami Vivekananda’s teachings and became a Congress President in 1938 and 1939. “Tum mujhe khoon do, main tumhe azadi dunga” (You give me blood, and I promise you freedom), popular saying by Netaji in his speech which motivated millions of Indians. 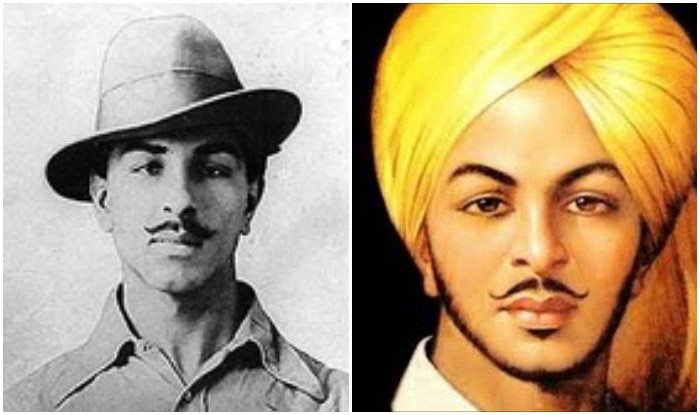 He was considered to be the most influential revolutionary during the Independence movement for India. Within no time, he became the prominent member of Hindustan Republican Association (HRA), which changed its name to the Hindustan Socialist Republican Association (HSRA) in 1928. Bhagat Singh took revenge on Lala Lajpat Rai’s death and in 1929 he even threw bomb on the assembly and was imprioned in jail for 116 days. At the age of 23 he was sentenced to death along with Rajguru and Sukhdev. 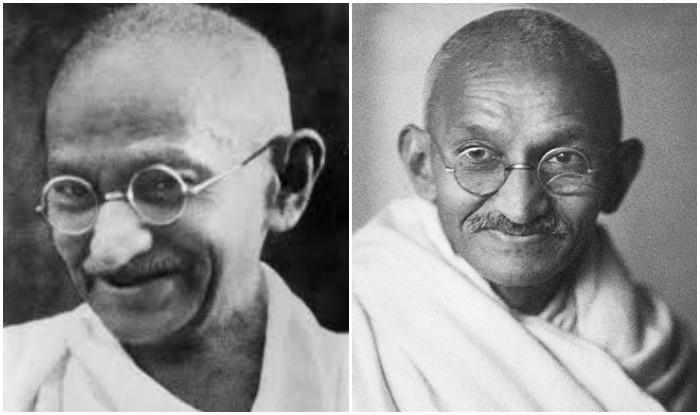 The Father of the Nation, Mohandas Karamchand Gandhi believed in non-violence  movement and fought for civil rights and freedom across the world. He led movements like Dandi Salt March, Quit India Movement, Non Cooperation Movement, Satyagraha.