As he turns 29 today, here are the top 5 interesting facts about the celebrated actor. 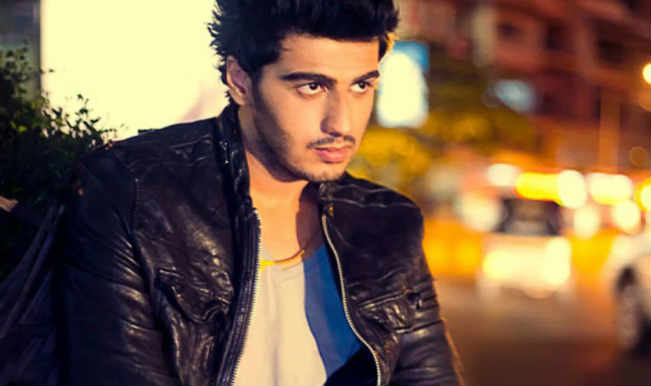 As he turns 29 today, here are the top 5 interesting facts about the celebrated actor. Also Read - Who is Aliya Kapoor? Check Hot Pics of Shashi Kapoor’s Granddaughter And Kareena Kapoor’s Cousin

1. Arjun Kapoor was in a serious relationship with Salman Khan‘s younger sister, Arpita. The duo were together for almost two years.

2. Arjun, who was very close to his mother, Mona, who breathed her last a little before Arjun’s debut movie ‘Ishaqzaade’ hit the movie screens.

3. The ‘2 States’ actor started his Bollywood career when he was only 17 years old. Arjun assisted Nikhil Advani in Shah rukh Khan starrer ‘Kal Ho Naa Ho’ and received his first cheque from Dharma Productions. He also assisted Nikhil in ‘Salaam-e-Ishq’.

4. Though Arjun fond of the actors of B’town, he has had a longtime secret crush on Kareena Kapoor and is extremely fond of the gorgeous actress.

5. Arjun weighed 140 kgs in his teenage days and all his friends called him FUBU; which was an American clothing brand having clothes in big sizes.