Get to know more about Miley Cyrus' half-sister Brandi Cyrus on the occasion of her birthday. 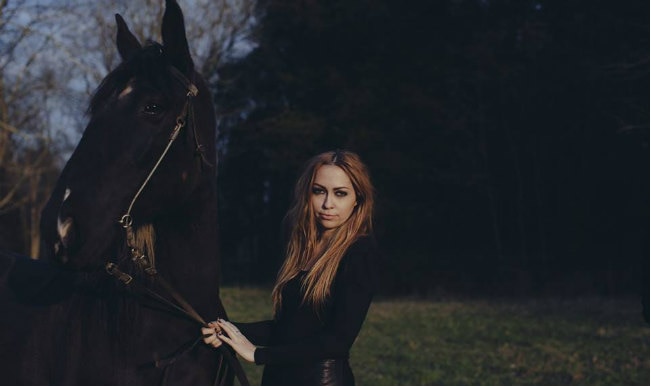 We all know the child star and wannabe pop sensation Miley Cyrus! But Brandi Cyrus, her half-sister, is not as popular as Miley. Brandi Glenn Cyrus was born on May 26, 1987, in Nashville, Tennessee in USA. Also Read - Here's Why Liam Hemsworth Quickly Filed For Divorce From Miley Cyrus

Brandi along with her sister Trace were born from Miley’s mom Leticia ‘Tish’ Finley Cyrus’ previous relation, who were adopted and raised by her dad Billy Ray Cyrus. Brandi was legally adopted by Billy. Also Read - When Miley Cyrus Got a Fond Caress From Kaitlynn Carter Backstage

Like the rest of her talented family members, Brandi is also involved in music. She sings harmonies and plays the guitar and is part of an indie/pop band called Frank and Derol. She has also starred in TV films such as The Real Miley Cyrus, Hannah Montana: Live in London and Billy Ray Cyrus: Home at Last.

On her birthday, we share with you a video to get to know her more! Watch the video below.