The handsome hunk of Bollywood, John Abraham, turns 44 on December 17. Read some things about him that you didn't know!

Bollywood actor-producer John Abraham was born on December 17, 1972, and turns 44 today. John Abraham began his career in the field of client servicing after he finished his Master of Business Administration (MBA). He then entered modelling and made many heads turn. As he evolved as an actor and a person there were more positives that made people fall in love with this comparatively reserved star who is married to US-based investment banker Priya Runchal.Also Read - Soorarai Pottru Hindi Remake: Ajay Devgn, John Abraham, Akshay Kumar, Hrithik Roshan Being Considered For Role of Maara? 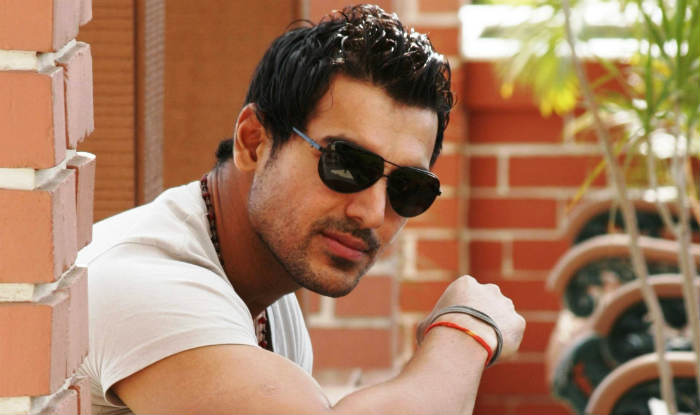 Also Read - Once Katrina Kaif Cried To Salman Khan Because John Abraham Replaced Her In Saaya? Here's What You Must Know

1. Name: John Abraham is of mixed lineage – Zoroastrian and Malayali. While his dad, Abraham John, literally named him his exact reverse, John’s Zoroastrian name is Farhan from her mother Firoza Irani’s side! Cool, ain’t it? John’s brother is Alan Abraham, an equally handsome guy! 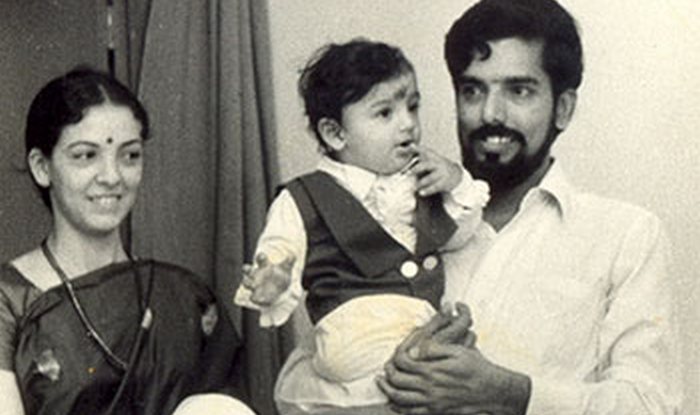 3. Media Relations: The actor who aimed at being an architect like his father ended up working in client servicing after his MBA, before entering the field of modelling and then Bollywood. He has experience in promotional strategies and brand planning for various companies.

4. The inventor in him: In high school at Bombay Scottish, John Abraham came up with a mobile game, which he liked to call Velocity. He went on to sell the rights of this game and it was even released by a programming and development company called Small Devices.

5. JA Fitness: While his production house, John Abraham Entertainment became famous for producing Vicky Donor the superhit film and then Madras Cafe, and with the former winning the National Film Award for Wholesome Entertainment, not many know that the actor-producer has a chain of gyms under the brand JA Fitness. He also sells gym and workout wear under the brand JA.

6. Bikes: John Abraham is a bike enthusiast and owns several high-end fast bikes. In fact, his love for bikes is one of the reasons he is best friends with India cricket captain Mahendra Singh Dhoni aka MS Dhoni, who himself has a collection of the fastest and best bikes! 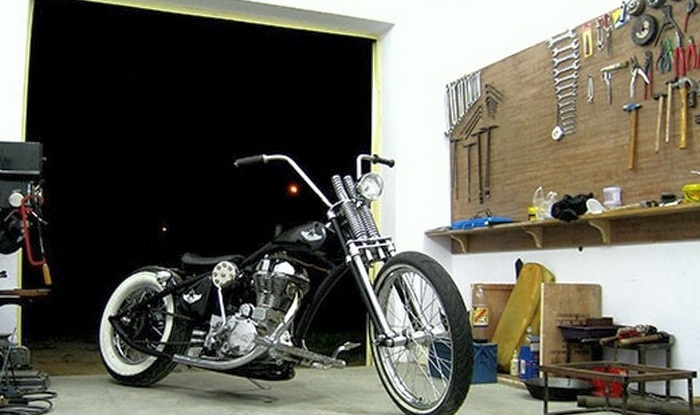 And, oh, he likes cars, too! Especially the ones he endorses.