On Whitney Houston's birth anniversary we share with you her greatest hits, listen to her best selling songs like When You Believe, I Have Nothing, I Will Always Love You and many more such hits 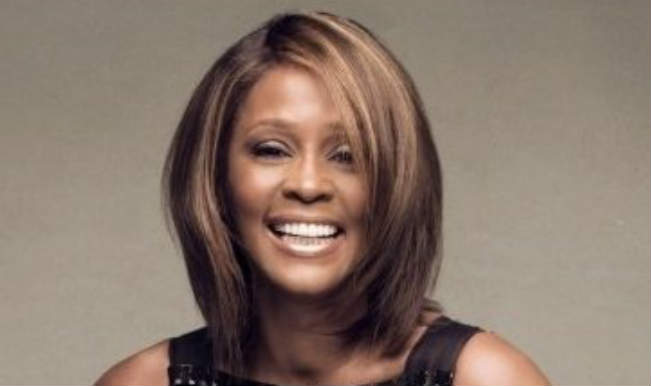 Whitney Houston was born on August 9, 1963. She is one of the world’s best selling music artists, having sold 200 million records, she has inspired a lot of African American artist to follow her footsteps in the music industry. Most of her records were diamond, multi-platinum, platinum and gold certification labeled work. Also Read - Bobby Brown says he once beat his ex-wife

She gained huge recognition with her video ‘How will I Know’ followed by many more hits. She is the only artist to chart seven consecutive top Billboard Hot 100 hits. She ranks after Elton John on the Billboard. Her lead single I Will Always Love You from the movie The Bodyguard became the best selling hit. She not only sang the song, but also starred in the movie. I Will Always Love You is her most popular love ballad, people still get awed by this classic hit. Also Read - Drugs, near-drowning led to Bobbi Kristina Brown's death

She was found dead due to allegedly drowning herself in the bathtub allegedly, with contributing factors such as her heart problem and cocaine use. But her music is evergreen. Nothing can ever match her velvety depths and soulful song can never.

On her birth anniversary we share with you her greatest hits, listen to her hit songs like When You Believe, I Have Nothing, I Will Always Love You and many more soulful songs below!